Taylor Clark is a stand-up comedian, writer, and skateboarding father born-and-bred in the Pacific Northwest. He has performed at Laughing Skull Comedy Festival in Atlanta and placed 5th in The 2017 Seattle International Comedy Competition." (Promo Copy) 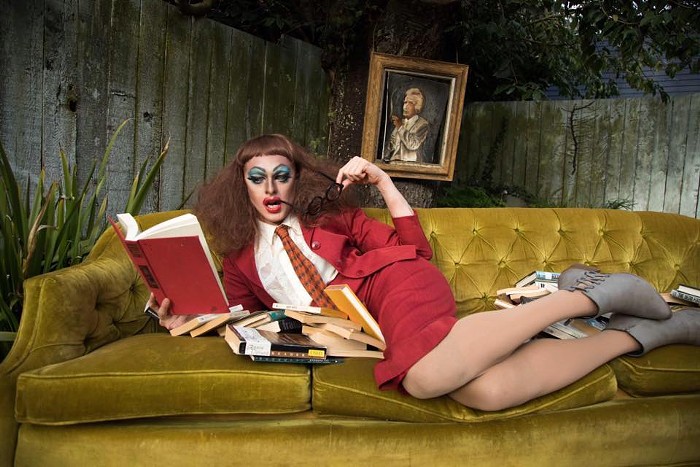 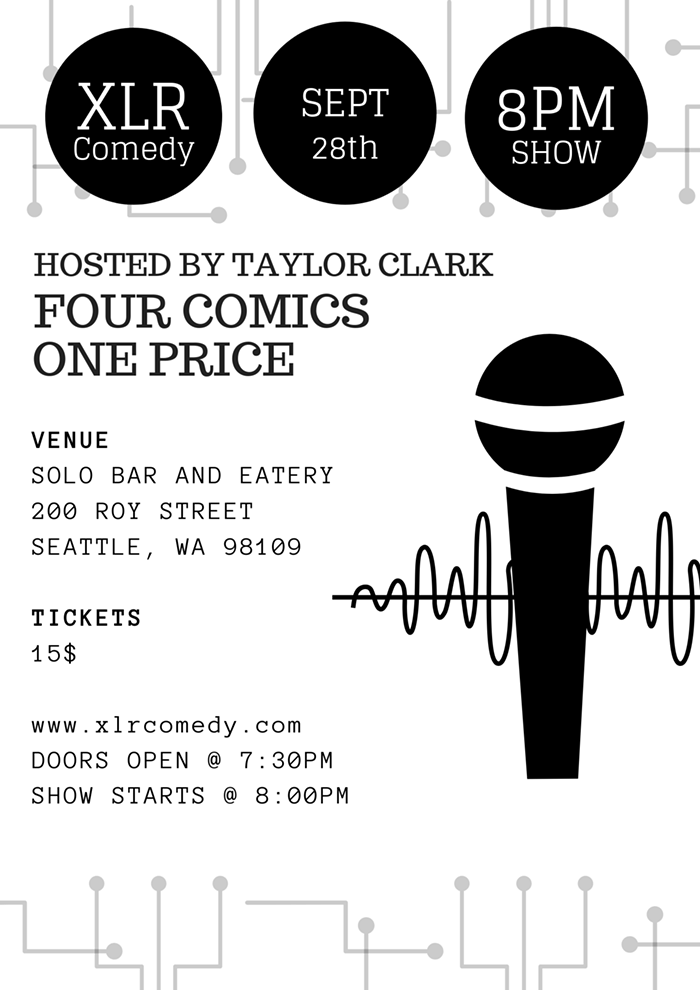 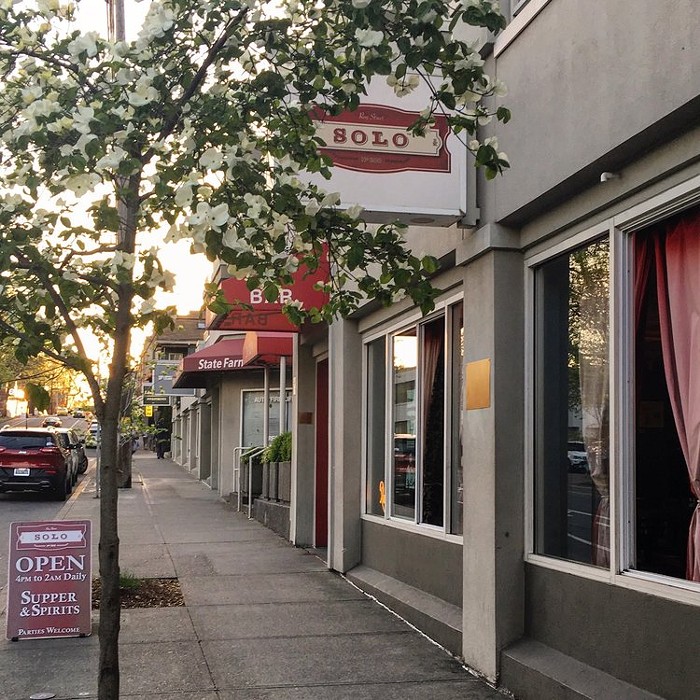