A few years ago, a rice cooker awakened Jaha Koo from a deep depression. At the bottom of his own black pit, an unlikely voice called out to him and lifted him up. "Cuckoo has finished cooking rice, please stir," the voice said. In that moment, Koo began imagining the rice cooker as a theatrical object. To him, the preprogrammed voice trapped in a mass-market workhorse metaphorically resonated with the life of the average Korean millennial. This spark of associations drove Koo to create Cuckoo, a piece of documentary theater connecting the fallout of the 1997 Asian financial crisis to a larger conversation about capitalism and mental health. The performance features Koo discussing recent Korean history with three talkative rice cookers that were hacked and reprogrammed to speak, sing, and fight with each other. Electronic music scores a kinetic video collage that mixes scenes from the financial disaster with relevant scenes from Koo's own life. 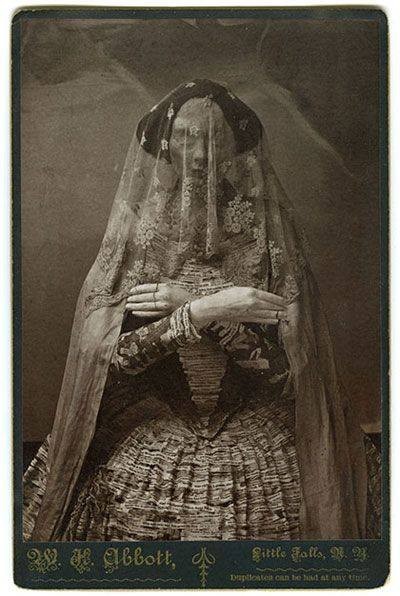 On the Boards Queen Anne
Through Aug 31

On the Boards Queen Anne
Tues Jan 26 at 6 pm