Things To Do All Events Film Series

Dressed to the Nines: Cinema Style

Singin' in the Rain is the first film in SIFF's upcoming summer series Dressed to the Nines: Cinema Style. The six-week-long showcase of fashion and costuming at the height of Old Hollywood's studio system continues with Mildred Pierce (1945), 42nd Street (1933), Gilda (1946), The Women (1939), and Rear Window (1954). The series was thought up by Rosemarie and Vince Keenan. The Keenans have been involved with SIFF's Noir City film festival since it began in 2007. "We couldn't help noticing how interested those audiences were in the style of noir, not only the overall look of the film but the clothes themselves," the Keenans said over e-mail. Said Nick Bruno, SIFF's public cinema programs manager: "What I really appreciated about Rosemarie and Vince's idea was that it chose to ignore film directors [...] and chose instead to focus on an entirely different technician of sorts"—the costume designer. 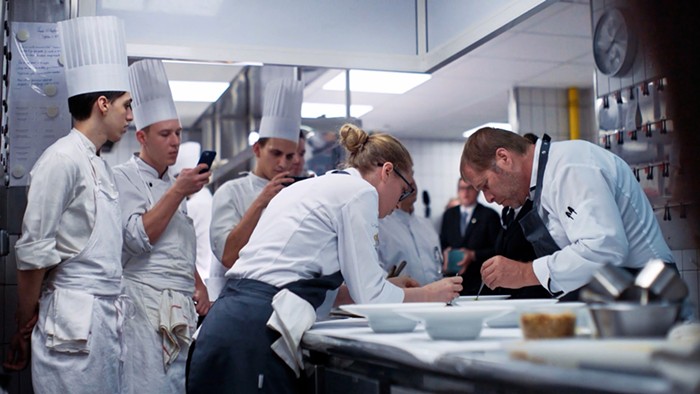 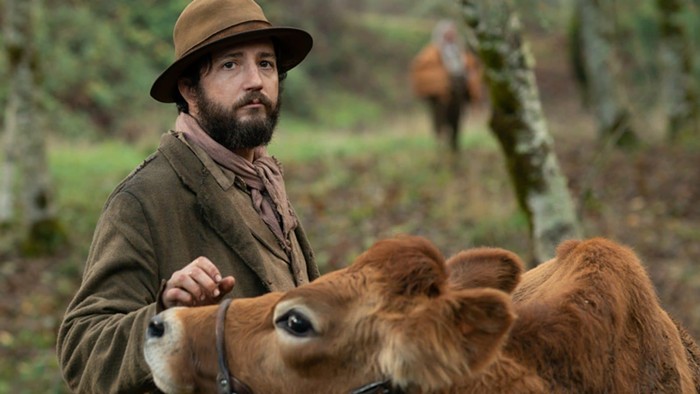