Seattle is lucky to have one of the largest South Asian-focused film festivals in the world, second only to Toronto. Now in its 14th year, the Tasveer South Asian Film Festival continues with a focus on stories from under-heard communities via a women-geared short film series (dubbed “She Persisted”) plus programming of seven LGBTQ+ movies. The fest kicks off with an opening night gala and screening of The Illegal, about a young man from middle-class India who moves to L.A. to study filmmaking, but must drop out and get an American job to help support his family back home. Prior to the screening, TSAFF presents actress/activist Shabana Azmi with the Tasveer Emerald Award for her contributions to world cinema. Director Danish Renzu (In Search of America) and star Suraj Shama (Life of Pi) take part in a post-film Q&A, and a Bollywood dance party with Indian food follows afterward. Other films of note: The Price of Free, about child labor and child slavery/abductions in South Asian countries (with guest Nobel Peace Prize winner Kailash Satyarthi); A Monsoon Date, a short outing from transgender Bollywood writer Gazal Dhaliwal (who is scheduled to attend); and fest centerpiece, the Tibetan refugee-driven drama The Sweet Requiem, with wife-and-husband directing team Ritu Sarin and Tenzing Sonam in attendance. 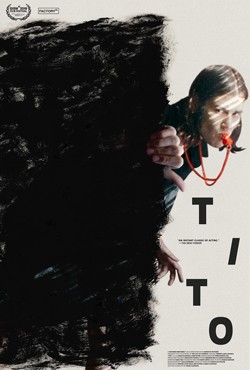 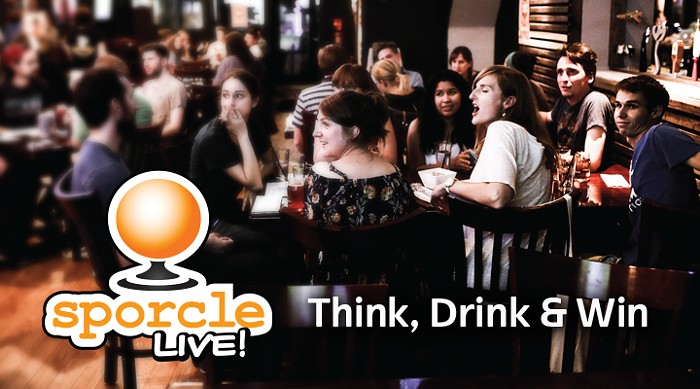