Sofi Tukker’s debut single “Drinkee” was nominated for a Grammy in 2017 back when they didn’t even have an EP out yet. Since the Grammy nom, the New York duo of Sophie Hawley-Weld and Tucker Halpern (hence Sofi Tukker) released the Soft Animals EP, which aptly redefined the dance scene with their deconstructed beats and Brazilian influence. Their live show is full of English and Portuguese, and a giant electronic tree that they use as an instrument. 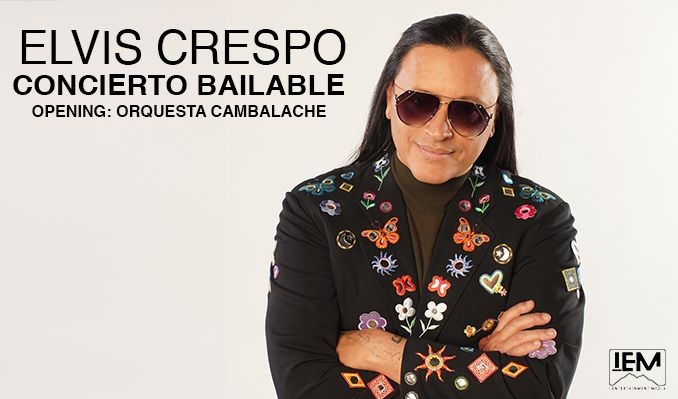