Last year I described Kremfest as proof that the nightclub complex Kremwerk/Timbre Room is the “undisputed monarch of Seattle nightlife.” The Denny Triangle compound is going to defend its crown with a third edition of its namesake festival. I will proceed with the customary practice of enumerating exciting acts, but if you like house and especially techno, I'll just cut to the chase: Go. If you're pickier and choosier? Well, there are coast-to-coast dance-floor slayers like Dee Diggs and Jasmine Infiniti, overseas talents like Japanese producer Gonno and UK bass champion Fracture, and New York princeling Anthony Naples. Oh, and some guy named Derrick May... one of the Belleville Three who invented techno. Look it up. 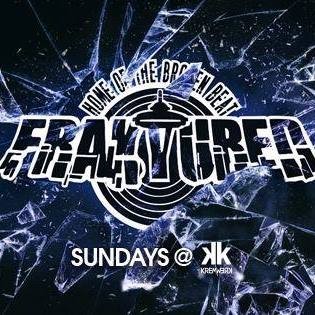 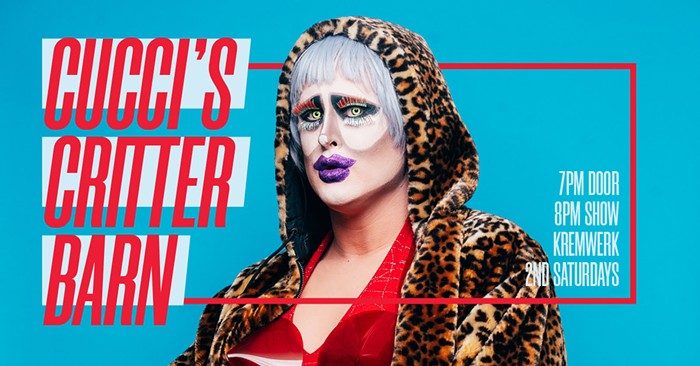