Things To Do All Events Readings & Talks History

Ellie Belew's new book tells the fascinating and frustrating story of the women hired by Seattle City Light to diversify its largely white, largely male workforce. In the early 1970s, the city's public utility hired 10 women to train as line workers. Surprise: The company undertrained them, isolated them, fired them, lost a lawsuit, rehired them, and looked the other way while the women endured sexual harassment on a daily basis. Though they dealt with all that bullshit while also working one of the most dangerous jobs on the market, the women maintained their determination to burst through this glass ceiling so that others could follow in their footsteps. 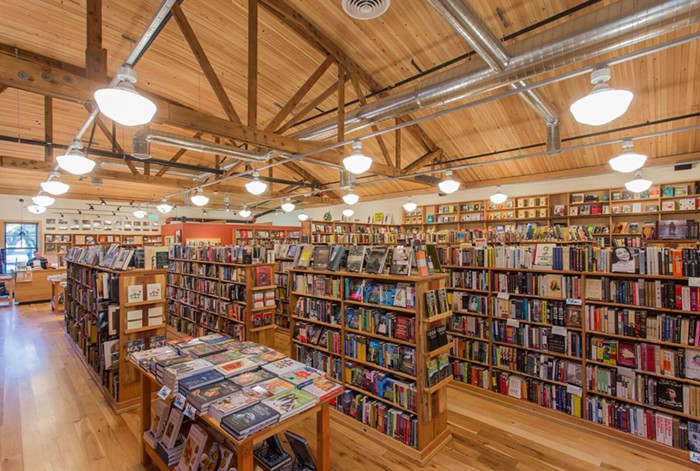 I Can Fly Twice as High: From Reading to Dancing in a Beat