The Romanian film industry has been producing international festival hits since 2004, and the so-called New Wave filmmakers and their successors have never stopped innovating. This brief but mighty film festival screens movies that range from caustically funny to fearlessly intellectual. This year's edition of ARCS's annual event, the sixth, is subtitled "Stories OFF the Wall," emphasizing overcoming barriers and borders (like the Berlin Wall, of course). You should check out the entire roster, but three features stand out: Corneliu Porumboiu's corrupt cop thriller The Whistlers (showing Sat Nov 16), a Palme d'Or nominee and Romania's submission to the 2020 Oscars; Serge Loznitsa's Ukraine-Romania coproduction Donbass (Sun Nov 17), a critically acclaimed dark comedy about propaganda and manipulation; and Andrei Gruzsnickzki's The Escape (Sun Nov 17), a tense, morally thorny drama about two academics trying to smuggle a paper out of communist Romania.

'The Painter and the Thief' Virtual Screening 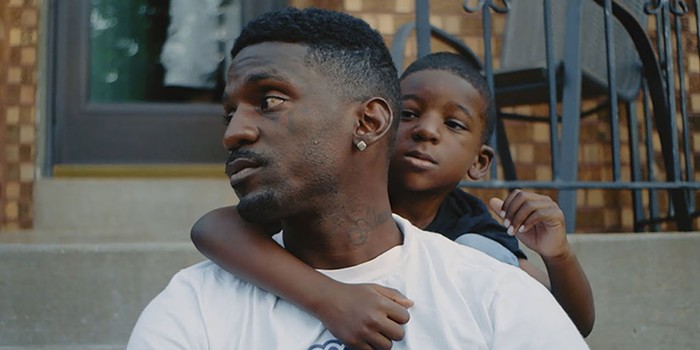