Alice B. Toklas, who lived in Seattle during the 1890s and studied at the University of Washington, is believed to still haunt Seattle’s historic Hotel Sorrento, though it seems unlikely that any ghost would pick Seattle over Paris (where she spent most of her life). Also, she never stepped foot in the hotel (but she did live on First Hill). But her ghost is the fuel behind the hotel’s annual ghost tour, which is followed by a prix fixe French dinner and wine pairing inspired by The Alice B. Toklas Cook Book. No word* on whether its most famous recipe, Hashish Fudge (a very early edible, possibly the original source of pot brownies), will be served for dessert.

Virtual Author Talk: The Book On Pie by Erin McDowell 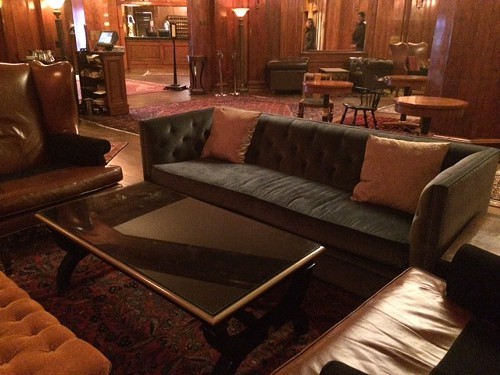 Yoga with a View