Things To Do All Events Readings & Talks History

History Cafe: What Bus Lines Tell Us About Seattle

In "Fecal and Philosophical Matters," one of the many poignant pieces in The Lines That Make Us: Stories from Nathan's Bus, a collection of photos and essays chronicling Vass's 12 years driving the night shift on the 7/49 bus route, Vass tells the tale of a panhandler in a wheelchair who got hit by a bag of shit tossed from the window of a BMW. When Vass pulled his bus up to the stop on Eastlake and Harvard, the panhandler asked if he could catch a ride to the Urban Rest Stop downtown to get cleaned up. Vass obliged and wheeled him onto the bus himself. The thankful passenger wept with shame and gratitude, telling Vass that four other drivers had turned him away. But Vass is just the kind of guy who will take that risk to help the powerless every time. Vass has hundreds of stories just like that one. 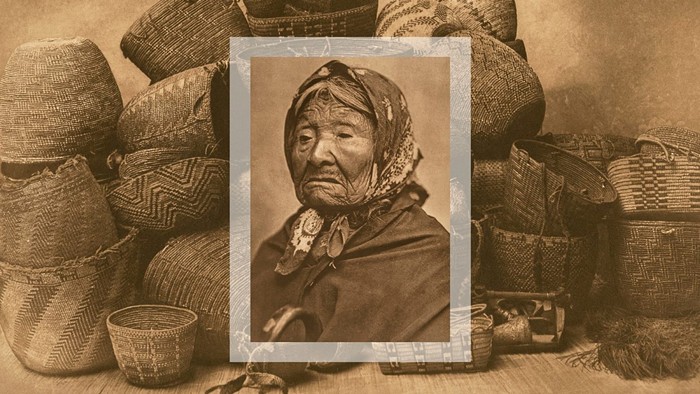 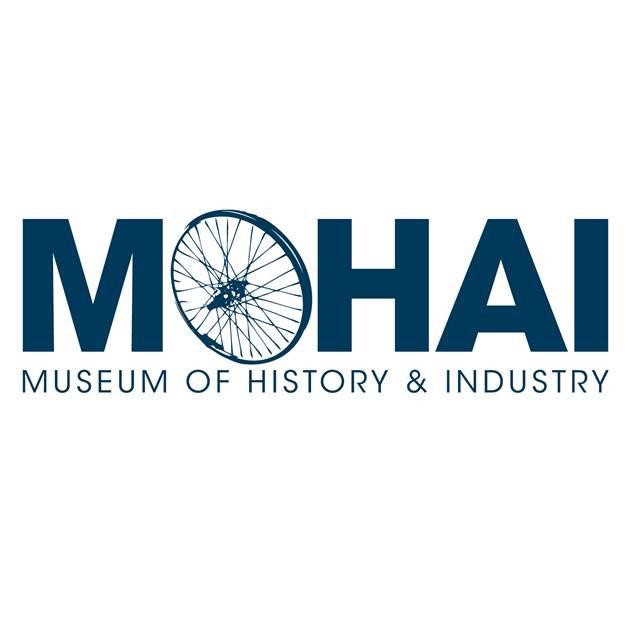 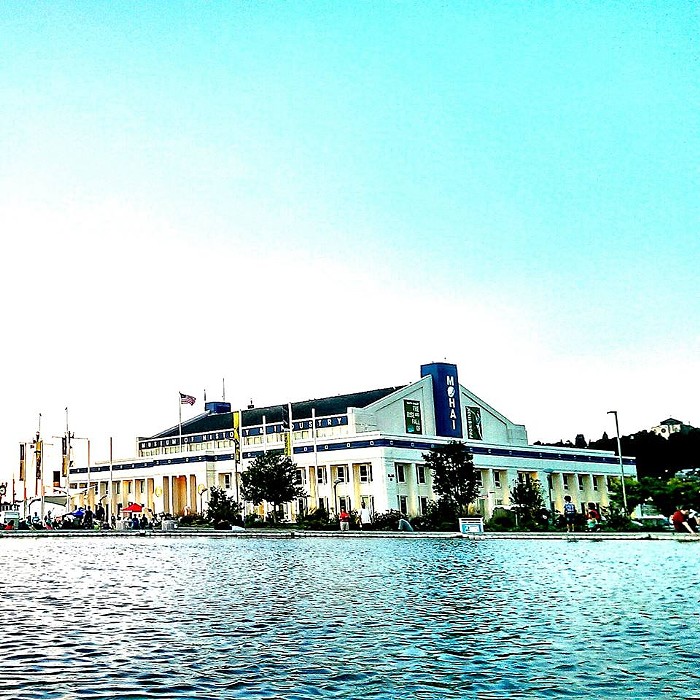