Judged by his peers as one of the greatest drummers ever, Steve Gadd has played on a multitude of important records made by legions of legends, including Paul McCartney, Kate Bush, Paul Simon, and Steely Dan. Virtuoso fusion keyboardist Chick Corea said, “[Gadd] has brought orchestral and compositional thinking to the drum kit while at the same time having a great imagination and a great ability to swing.” Steve Gadd Band’s self-titled 2018 album is a poised, polished slice of jazz-funk that shows the drummer has not lost his nimble sorcery, even in his 70s. For these shows, Gadd’s band will include Kevin Hays (keyboards), Michael Landau (guitar), Jimmy Johnson (bass), and Walt Fowler (trumpet/flugelhorn). 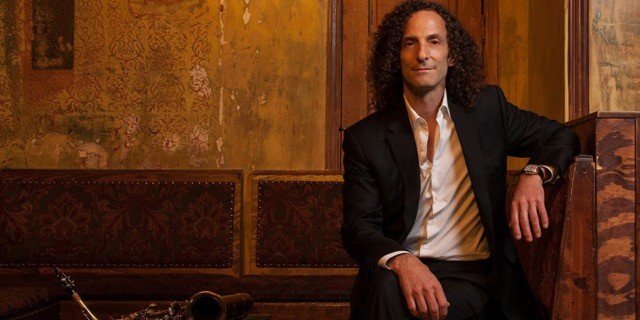