English singer/songwriter/multi-instrumentalist Bat for Lashes (aka Natasha Khan) makes indie dream pop and folktronica that’s exceedingly emotive. Having established herself as a powerhouse star in the past by touring with Radiohead in 2008, and making big money moves like collaborating with Beck on “Let’s Get Lost” for the Twilight Saga: Eclipse soundtrack in 2010, Bat for Lashes also put out five solid albums between 2006 and 2019. Now she’s kicking off a new era in 2020 by touring in support of her latest full-length, the ’80s-reminiscent Lost Girls, which sees her pulling inspiration from Cyndi Lauper, Bananarama, and legendary film composer John Williams.

The Year in Music

Meany Center for the Performing Arts University District
Through Jan 29 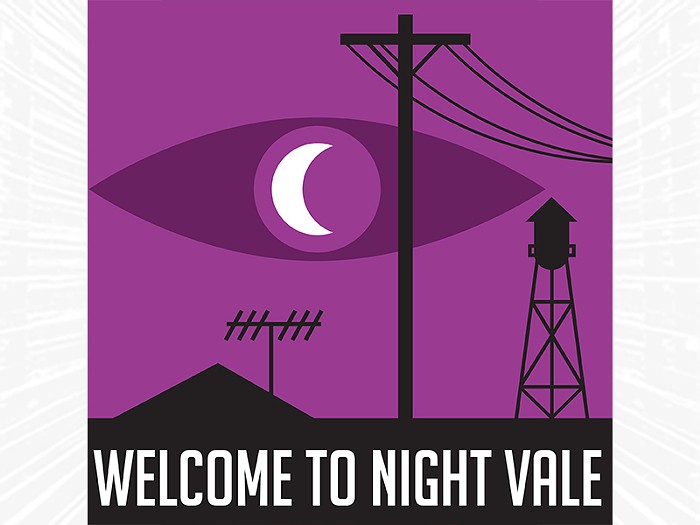