"Jubal Fresh is a standup comedian, a Marconi Award winning radio host, podcaster, television personality and comedy writer and graffiti artist. Known for his quick wit, keen and often strange observations you never know what you’re going to get. Jubal currently hosts the nationally syndicated radio show, “Brooke & Jubal in the Morning” which is aired in over 50 markets throughout North America. Jubal is also a nationally touring stand-up comedian who has played in comedy clubs, theaters, arenas, and comedy festivals all over the country. You can also listen to his popular podcasts “Fresh Till Death” with his wife Alex and “The Jubal Show” on iTunes, Youtube, or wherever you get your podcasts.

When he’s not working Jubal enjoys spending time with his family and advocating for victims of abuse. In 2018 Jubal married his wife Alex and changed his last name to Fresh. The name change came from wanting a new start with his wife and also to end a name that was synonymous with the abuse men that he came from." (Promo Copy)

Event Website
Note: In light of coronavirus news and restrictions on gatherings put in place by Governor Inslee, in-person Seattle events are postponed until at least May 4. Not all hope is lost, though! Check out our comprehensive list of live-streamed Seattle events, or check out our list of Seattle restaurants that are offering delivery and takeout. If there's a way to support our community during these tough times that we haven't listed yet, email us to let us know! #WeGotThisSeattle

Edmonds Center for the Arts North of Seattle
Fri May 29 at 7:30 pm

Online Across Seattle
Starts April 3. Fri. Through May 29

Ronny Chieng: The Hope You Get Rich Tour 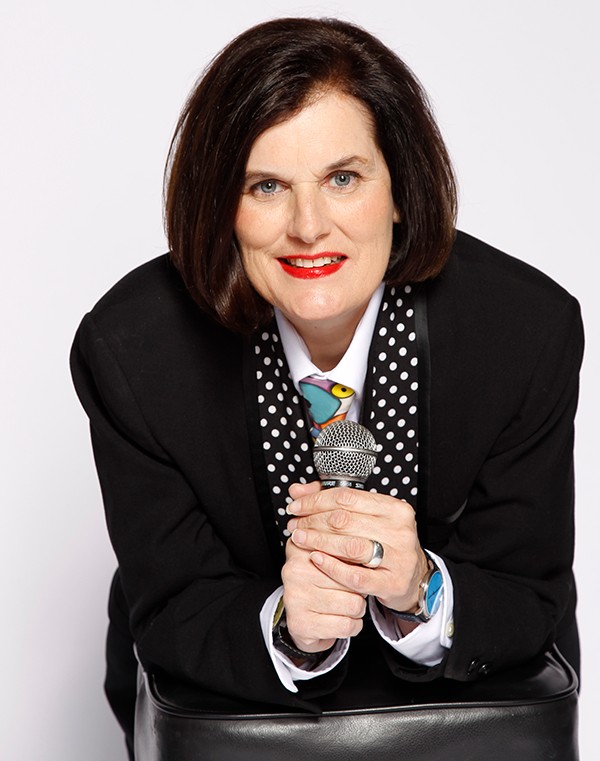