The glorious Central Texas–style smoked-meat mecca that is Jack's BBQ, started by former Microsoft employee and bona fide barbecue nerd Jack Timmons, is celebrating the first anniversary of its South Lake Union location. To mark the occasion, they're tossing an entire alligator into their smoker—truly a strange sight to behold—and distributing free samples all day, along with house-made sauces for dipping. All beverages will be half-off throughout, including two special cocktails: the "Swamp Cooler" and the "Bog Marsh." Sounds refreshing. 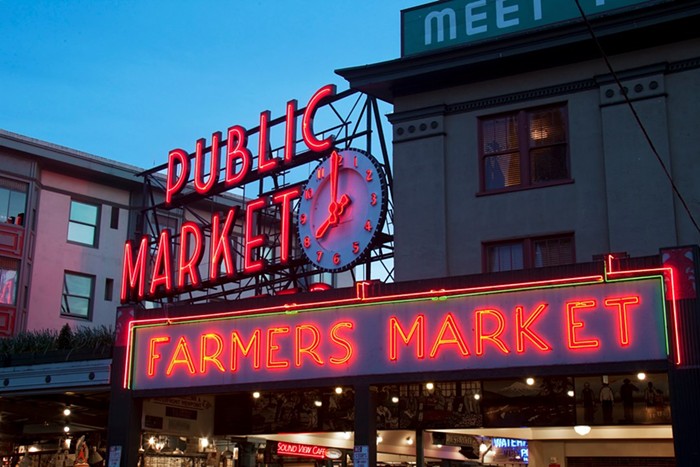