Black Power Mixtape 1967–1975 bears the pros and cons of its titular format: It never dwells overlong on any one subject, but it also sacrifices depth and cohesion. This mishmash of vintage footage of speeches, interviews, rallies, and rioting culled from various Swedish news organizations and recent interviews with black musicians like Erykah Badu, Talib Kweli, and Ahmir “Questlove” Thompson chronologically—and sympathetically—examines the movement’s triumphs, defeats, and tenets. Director/writer Göran Olsson admits his film isn’t comprehensive, but his outsider’s perspective lends BPM a piquant slant unavailable to American filmmakers. He devotes almost as much time to ordinary black citizens dealing with injustice, drugs, and poverty as he does to leaders like Martin Luther King, Angela Davis, Stokely Carmichael, and Eldridge Cleaver. And given the current Occupy Wall Street protests, Olsson makes us realize that black people’s grievances resonate as urgently today for all downtrodden Americans as they did 40 years ago.

Scarecrow Academy presents The Art in Noir: OUT OF THE PAST

Judas and the Black Messiah 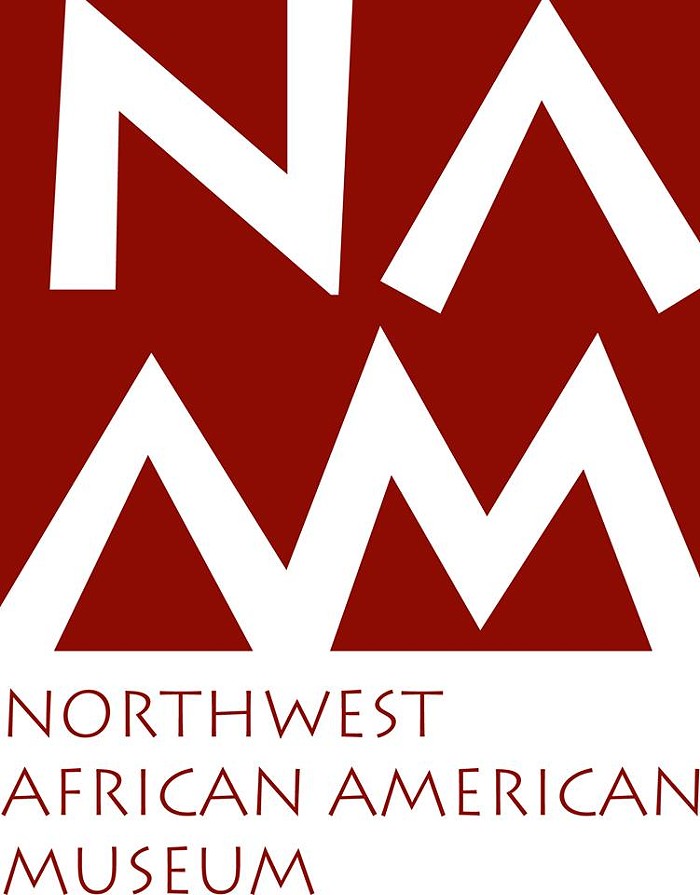