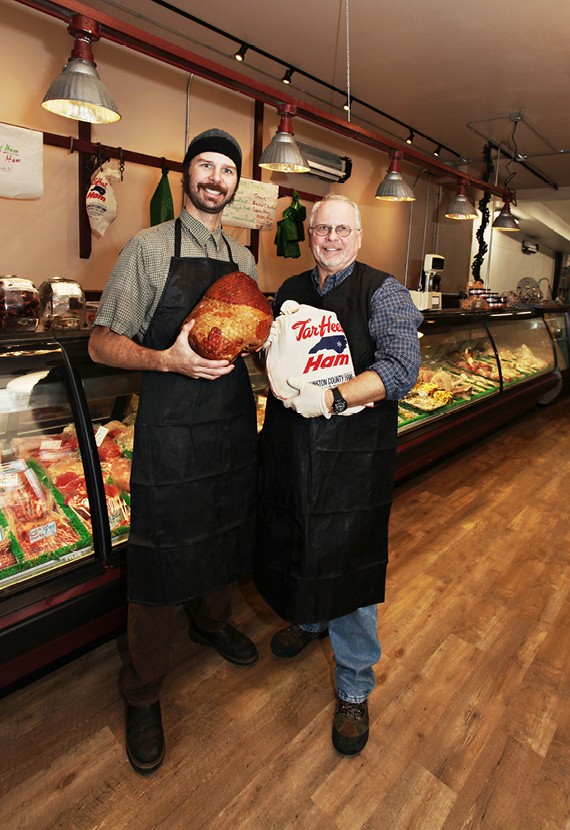 This past July, a two-alarm fire raged through Bob's Quality Meats, the Columbia City butcher shop that has been run by three generations of the Ackley family, causing more than $300,000 in damage. As customers mourned the closure of Bob's, owners James and Thien Ackley vowed that they would return.

"When you're closed for almost six months, you worry that people will forget about you," says James. "So we want everyone to know, we're back."