This Week in Concessions: I Still Can't Stop Yelling About Whoopi Goldberg's Urine

I tried to write an Oscars wrap-up, but this dribbled out instead:

Let's talk about Whoopi Goldberg's bladder. It's been leaking. Everywhere.

I acquired this fact during the Academy Awards (which we'll get to in a minute), when she appeared in an elaborate commercial for feminine panty-diapers Poise Pads: a Klumpesque parade of notable ladies throughout history, all portrayed by Whoopi, their historical urethras gushing urine like so many tiny Old Faithfuls.

Tags: Film/TV Blogs The Ladies
The Stranger depends on your continuing support to provide articles like this one. In return, we pledge our ongoing commitment to truthful, progressive journalism and serving our community. So if you’re able, please consider a small recurring contribution. Thank you—you are appreciated!
CONTRIBUTE NOW 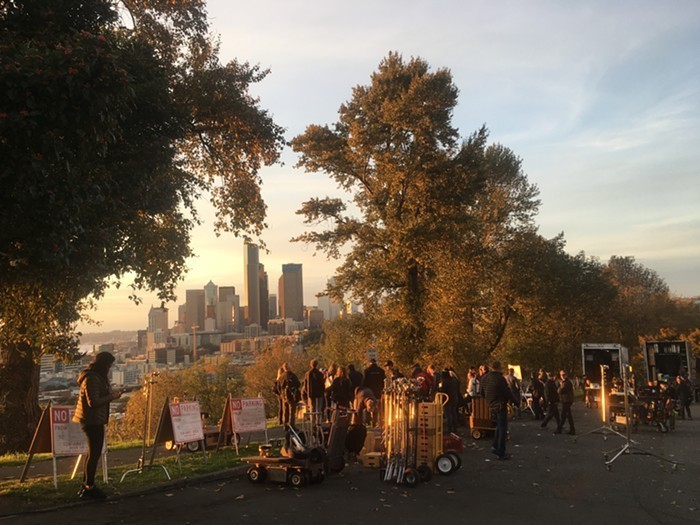