After a rousing evening of karaoke on Saturday night, we heard the late-night siren call — or the late-night siren bell, I should say. Moments later, a long line of cars greeted us at the Taco Bell on Aurora. The line reached out of the parking lot and into the nearby street. Like normal people, we circled the block and claimed our place at the back of the line.

The line crept slowly but reliably forward, until a gunmetal black Tesla appeared. "Let me into middle of the line," pulsed its lights, as if its driver were blind to the queue behind us. Of course they weren't blind — they just didn't think they needed to wait.

The line ahead moved forward, and the hatchback in front of me stuck closely to the sedan ahead of it. For my part, I practically stuck the nose of my Prius in the hatchback's cussy. The line moved again, and we all held the line. The Tesla driver honked, and their pulsing lights somehow became more incessant. My knuckles grew white around the steering wheel as I focused on allowing no space. My passenger joined me in laughing as we drove in solidarity, not letting this Tesla cut the line.

The Tesla driver spent at least fifteen full minutes looking at us, blinking at us, honking at us, and failing to breech the Taco Bell line. And then, a revelation. The Tesla backed up, turned, and left the parking lot. My car cheered, and I saw in my rearview mirror the faces of laughter from those behind me.

So no, Tesla driver. You may have enough money to get a fancy car. Your pocketbook and privilege may get you shortcuts elsewhere in life. But after midnight at the Taco Bell on Aurora, we are all equals. We all wait in the same line, and we all get the sharts tomorrow.

Comments 10
Tags: I, Anonymous
The Stranger depends on your continuing support to provide articles like this one. In return, we pledge our ongoing commitment to truthful, progressive journalism and serving our community. So if you’re able, please consider a small recurring contribution. Thank you—you are appreciated!
CONTRIBUTE NOW 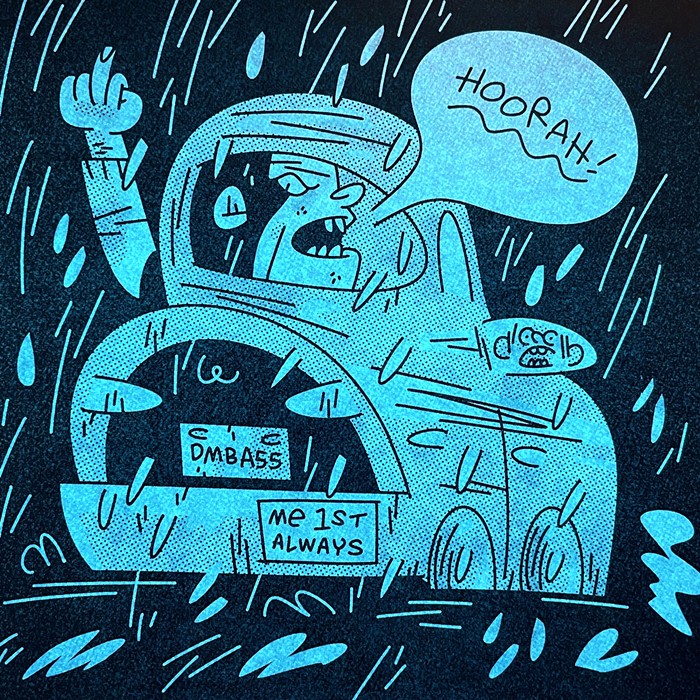 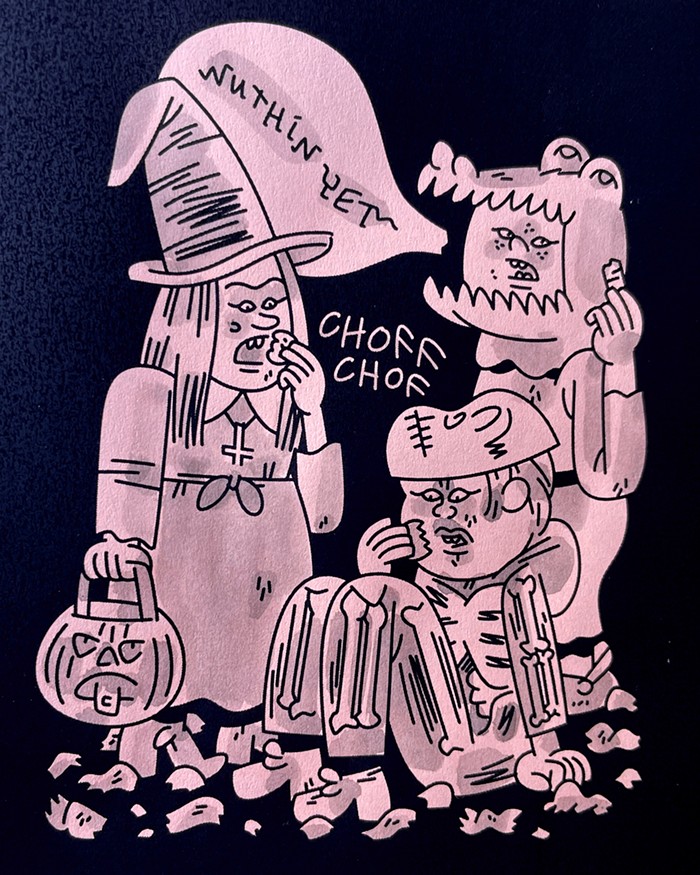 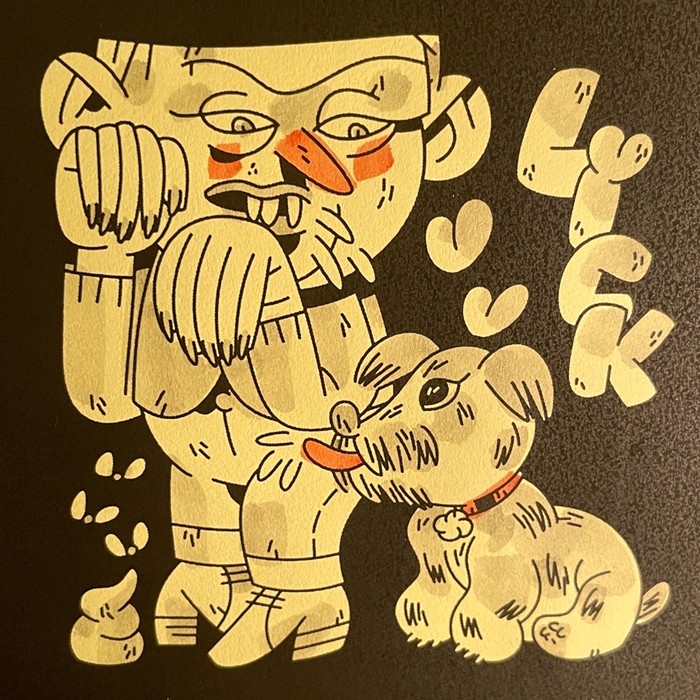 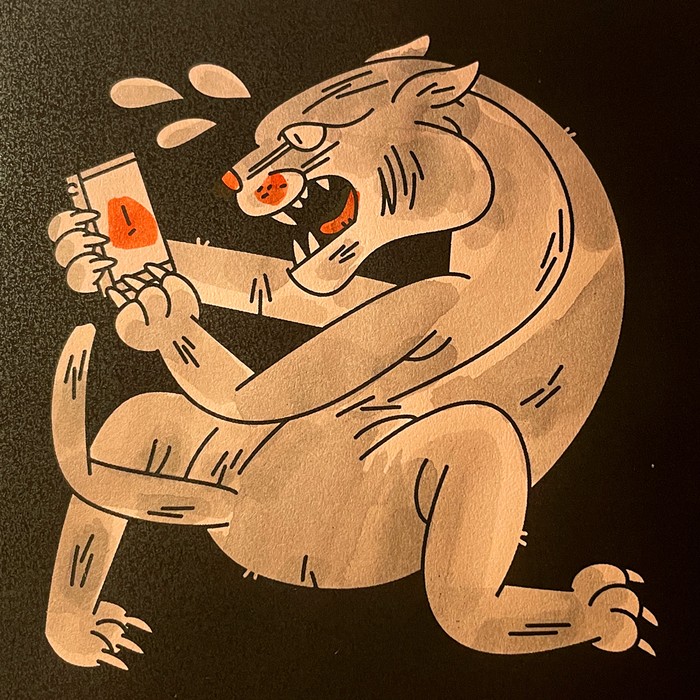 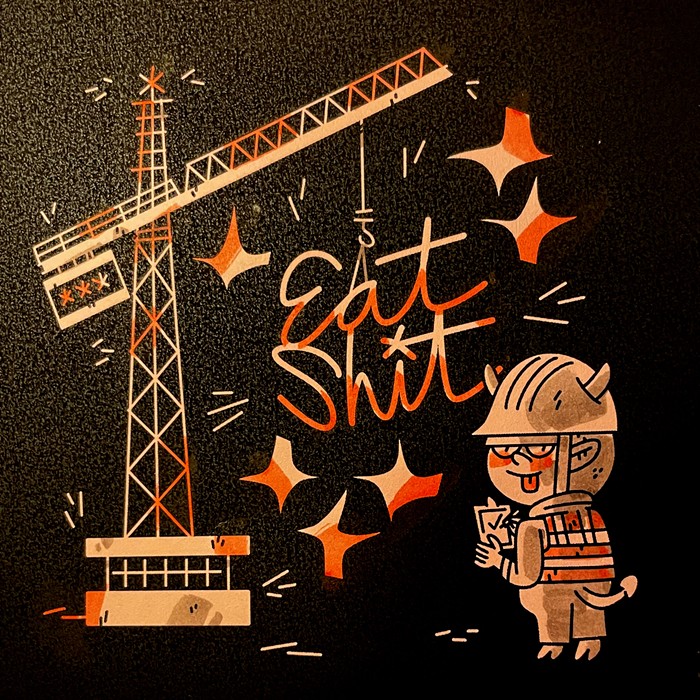