Steven Weissman
Back to article

good thing they didn't disappear and
then suddenly reappear at Top Speed and
send you to your Maker. lotta Assholes out there &
if their hand-held WMD ain't Handy there's always the car

Now. Come on. We all know this never happened.

I mean, yes, a fancy car has likely tried to push its way into a Taco Bell line somewhere, some time.

@4: While you can argue a possibility, it doesn't increase its plausibility.

The reduced carbon emissions are more than offset by the increased methane emissions.

it don't gotta be
Real to be Good
Rodger go back
to your Shrub-
berries please
cuz what do
You Know?

everyone working as a team to prevent the asshole from cutting into a line, well played!

Yea this didn't happen. But I sure wish it did! Here's my similar and completely different story though:

My friend and I were in line in our car to get into the Magic Mountain parking lot. A Nissan Armada drove down one of the closed lanes next to us, and then, realizing it was closed, decided to just put its blinker on and cut in to the front instead of turning around and joining the back of the line.

I stayed as close as I could to the car in front of me to not let them in, and as we passed them we rolled down the window and told them to get in the back of the line, that we'd all been waiting 40 minutes. They shouted obscenities at us, a verbal fight ensued, and then we passed them. The car behind me though, let them in. Then they cut over a couple more lanes and got to the gate before us. Ugh.

I paid for the closer parking lot out of spite so they wouldn't get into the park before us.

Just before leaving the park at the end of the day we ran into their crew. One girl started yelling at us and trying to stir shit up. Her friends looked very uncomfortable. I'd had it now.

On our way out I got a bunch of mustard packets from a concession stand. We drove through the parking lot til we found their car and I spread mustard on the inside of the door handle, so she wouldn't see it before grabbing it. I wish we could have stayed around to see her do it, but knowing was enough. 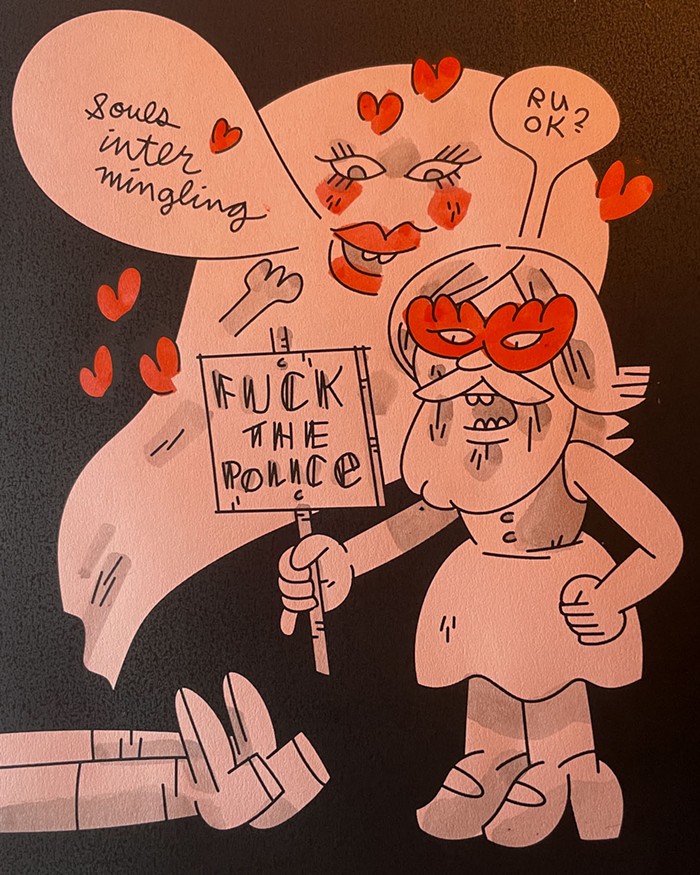 Fuck the Police, and Me Too Please 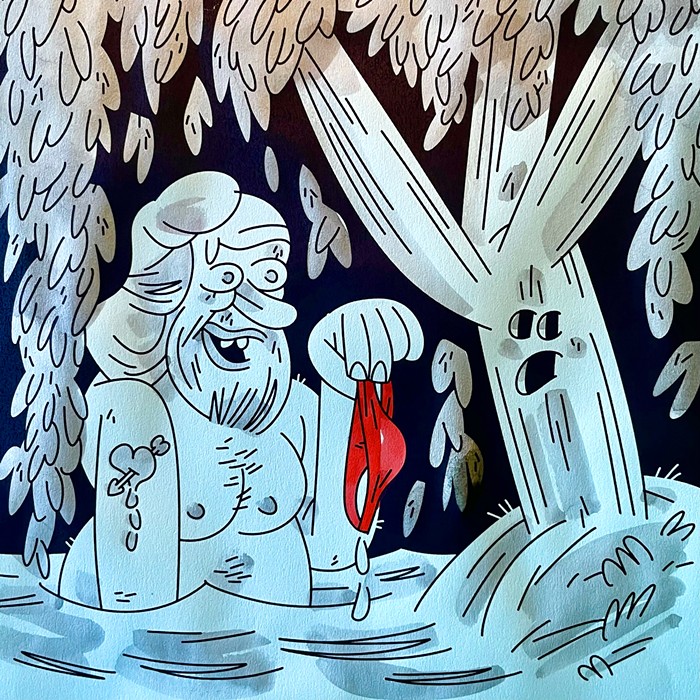 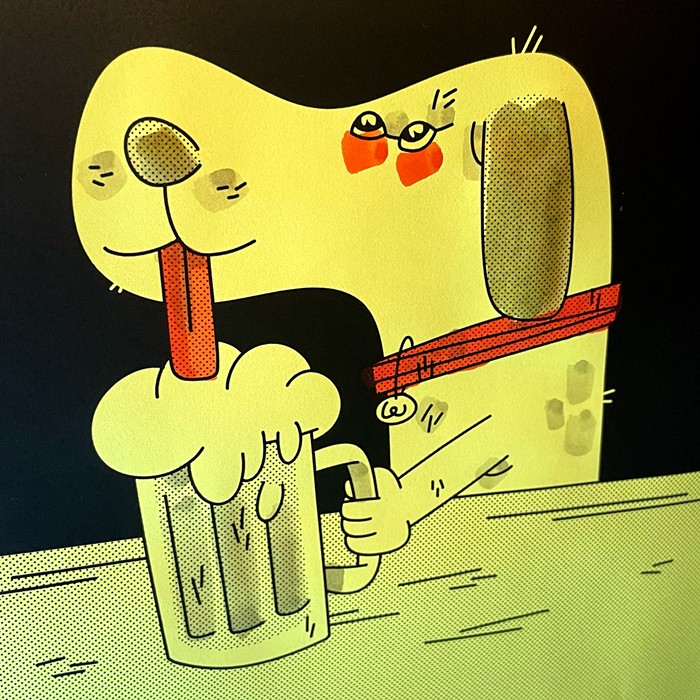