Looking for a good read this long weekend? Pick up a copy of The Radical King, edited by the great Cornel West. Hulton Archive / Stringer

Folks, I’m back with the first edition of the new year, and I’ve got a specially crafted roundup brewed in-house with artisan blurbs and an array of small-batch links, all topped with an aromatic soundtrack. Happy New Year! Let’s pour it up.

Martin Luther King, Jr. reminds us all that work has dignity: Reject the sanitized version of MLK you might be seeing this weekend. Embrace the real man, a staunch democratic socialist who aligned with labor and spoke frequently on the ways our brutal capitalist system brings out the worst in people. Looking for a good read this long weekend? Pick up a copy of The Radical King, edited by the great Cornel West.

Schultz orders workers back to office: Starting at the end of this month, Starbucks workers will now be required to work in-office at least three days per week. In September, Schultz asked workers to come back a day or two per week and, well, nobody listened. So now, in typical piss-baby fashion, Schultz is throwing a fit and saying, “Don’t wanna listen, huh?! Now it’s three days! I’ll do more! You just try me!” Somebody stuff this dork in a locker, metaphorically, of course.

The Onion has a take on why Schultz wants to keep employees in his sight:

CEOs Explain Why They Oppose A 4-Day Workweek https://t.co/6QSjiXrmtk pic.twitter.com/8qdmyN9wCp

B.C. woman caught by surveillance tech: Yesterday, The Canadian Press reported that a tribunal ordered a British Columbian accountant working remotely to repay over $2,600 after tracking software found she was not working adequately hard. Reminder: check your work laptops for surveillance tech, cover up that camera, and assume they’re reading your Slack!

Mouse-jigglers bravely jiggle on: Of course, the heroes out there continue to jiggle on, type gibberish, and make fake PowerPoints to appear productive for spying bosses, and for that I salute them.

Burger King ordered to pay $2.2 million for wage theft: In case any of you get ideas about “time theft” being a problem, remember that the opposite—wage theft—is real, and it’s everywhere, to the tune of hundreds of millions of dollars every year. A San Francisco Burger King location is the latest to get caught.

Interviewing sucks, says Vox: Thinking of getting back on the market? Things are a little different out there these days. Employers are making applicants jump through all sorts of tests now. But if you do get an interview, here’s a helpful guide on how to get a better salary offer, courtesy of the wonderful subreddit r/antiwork.

Hooray, we solved the problem—it’s us!

"Jobs aren't the problem. Workers are the problem," the Chamber of Commerce president said on CNBC today.

She criticized Biden for "not giving any credit to business" for the economy, and for "focusing on jobs" when "finding enough qualified workers is the problem." pic.twitter.com/1rzNvrezjU

Student workers win big x 2: Two landslide wins for academic workers this week, with folks at Yale prevailing 1,860-179 and at Northwestern prevailing 1,644-144. Huge congrats to these folks. Hopefully, we will soon see academic work as a viable career path again.

And that’s not all: Remote ranked Washington the #2 state for work-life balance in the US.

ICYMI over the break: Bank with Wells Fargo? You might be getting some money back from those scumbags. It appears the NLRB is FINALLY getting funded. Mad Max: Fury Road, the real life version, appears to be starting production in California. Ten predictions for labor in 2023 from In These Times. Washington Department of Labor and Industries fined Genesis Framing Construction almost $400,000 for nine safety violations. Pope Francis discussed the importance of people’s dignity over profit for companies. An Economic Policy Institute report came out showing workers took a step back in 2021 while the top 1% saw their wealth grow almost 10%. Starbucks is in deep trouble with the NLRB for refusing to bargain with union reps. And Hollywood nepo babies got exposed.

What else (2023 edition): Since the calendars turned, all these folks have filed with the NLRB for union elections: FruitSmart Inc workers in Prosser, WA; Caliber Concrete in Milton, WA; PeaceHealth St. Joseph Medical Center in Bellingham, WA; International Brotherhood of Electrical Workers, Local No. 77 in SeaTac, WA; a Potbelly Sandwich Shop in Portland, OR; Yecuris in Tigard, OR; and Matson Siding in Amboy, WA! Phew! Over the past year, Elon Musk lost more $ than anyone in history. Inflation slowed down again. Biden is pushing blue-collar job growth. And a billionaire who’s worth 18,000x the median US household told us to stop whining.

Thanks to the tippers for all your continued tipping. Got something good in ‘23? Send it aqui [mailto: labor@thestranger.com]!

And now, let’s start the year off with some good vibes. Here’s Nina Simone’s “Feeling Good.” Have a great weekend, everybody! 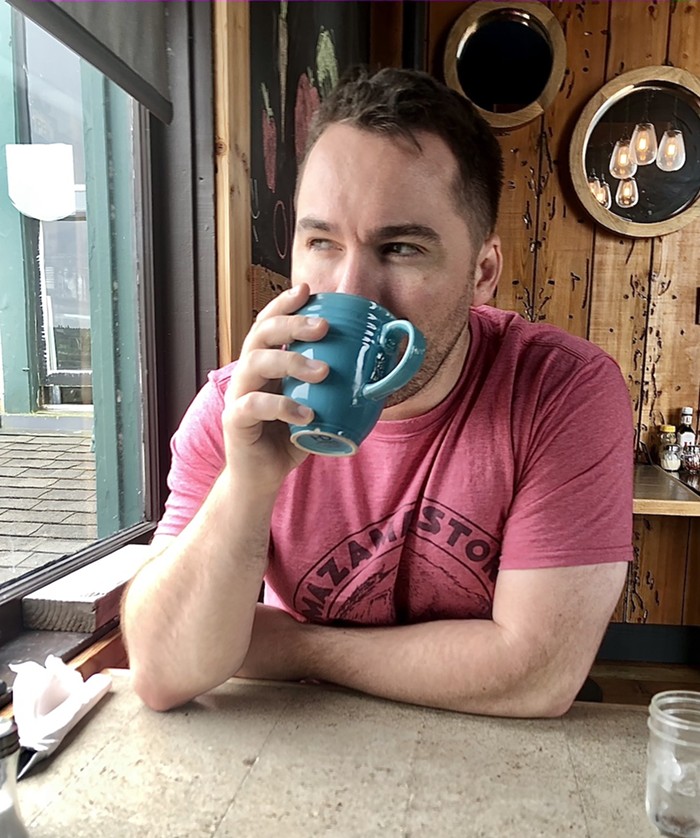 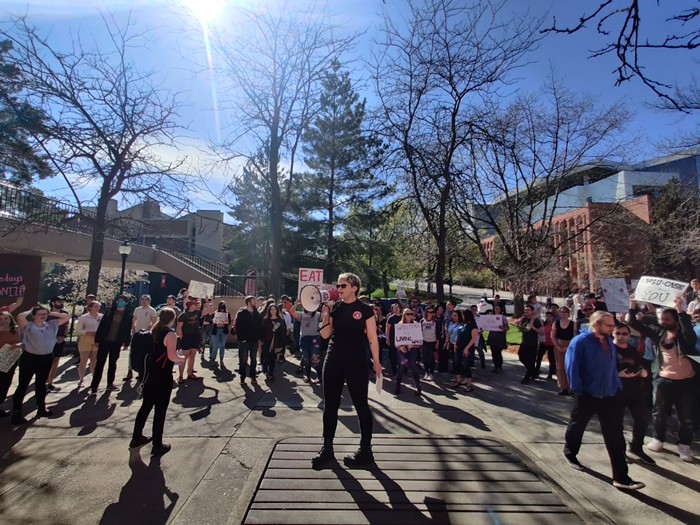