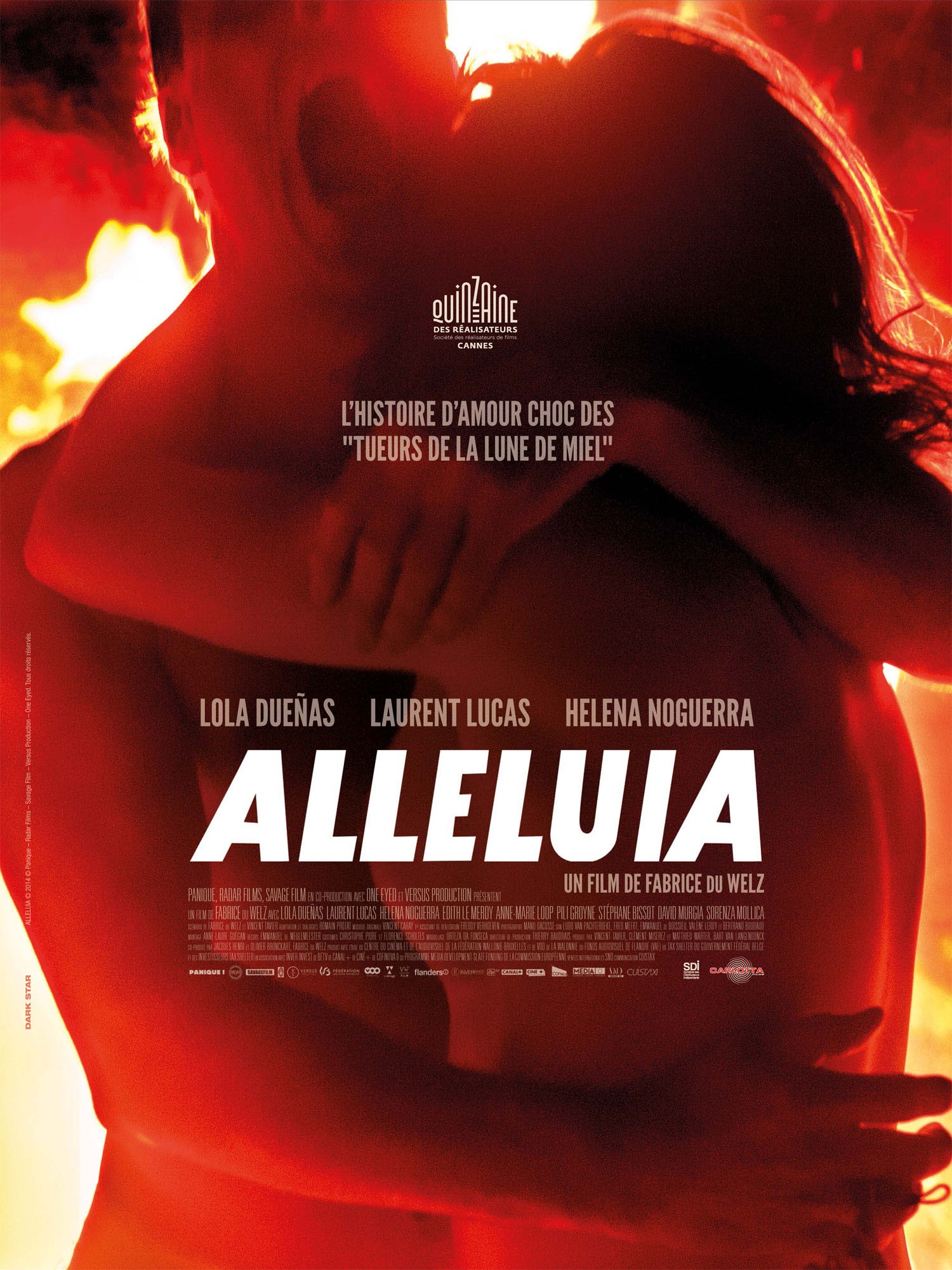 Loosely based on the gruesome case of the Lonely Hearts Killers, who murdered as many as 20 women in the 1940s, Alleluia is not for the faint-hearted. Gloria (Lola Dueñas, Volver), a single mother and morgue attendant, reluctantly goes on a dinner date with shoe salesman Michel (Laurent Lucas, In My Skin) after her friend sets up an online dating profile on her behalf. The night turns into one of smoldering passion, but after Michel disappears with some of her money, she tracks him down and learns the truth: He is a con artist who seduces and robs women. Instead of admonishing him or demanding her money back, though, love-struck Gloria asks if she can accompany him on his next grift. Soon, the two are working as a pair, posing as siblings and fleecing widows, but when Gloria’s jealous tendencies turn obsessive and violent, the game becomes something far more sinister, savage, and psychotic. Alleluia is a hypnotic and blood-soaked psychological thriller, the latest bit of squirm-inducing horror from Belgian director Fabrice Du Welz (Calvaire, also starring Lucas) that refuses to loosen its grip even after its sublime final moments.
Buy Tickets