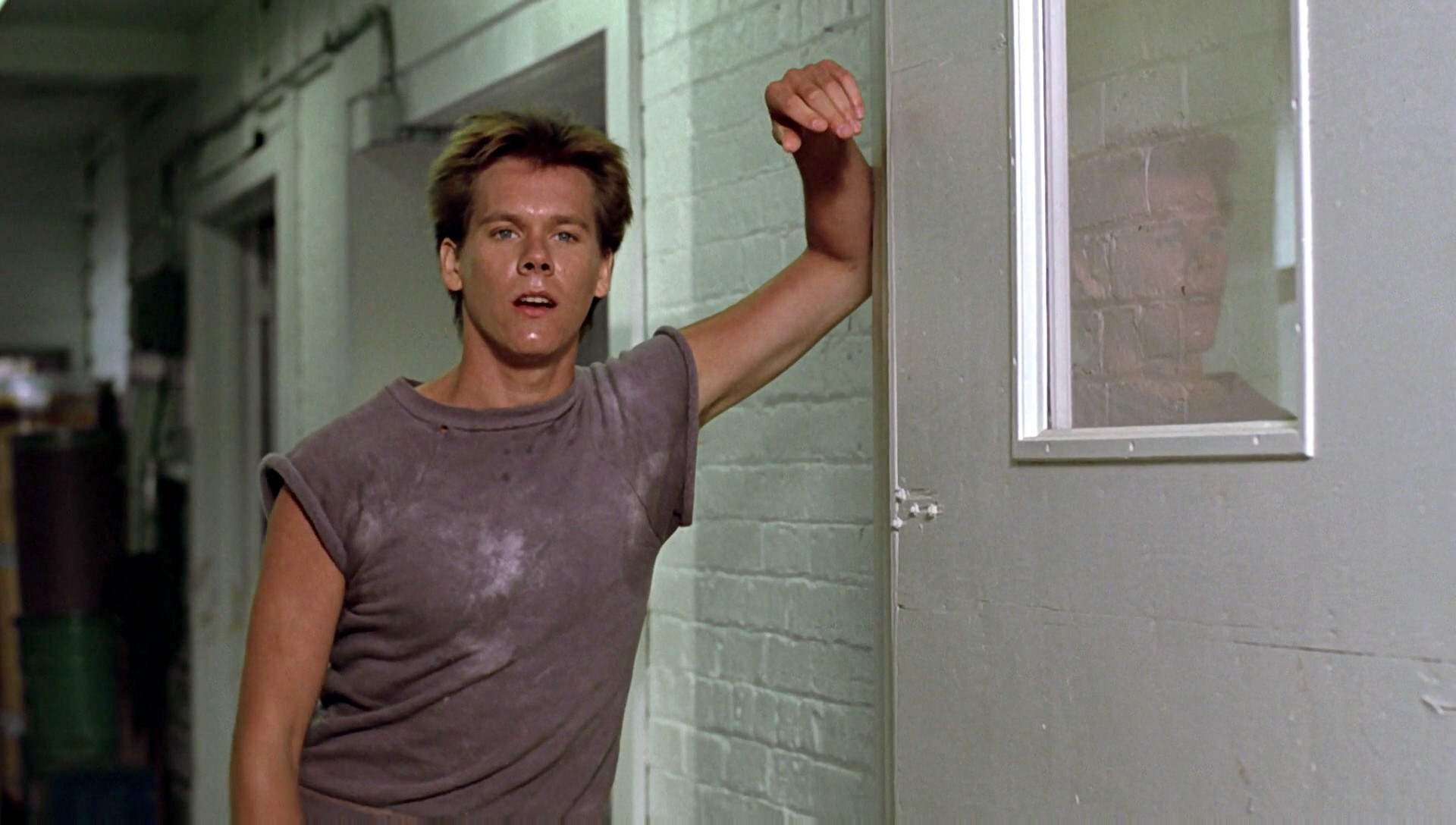 In Footloose, a great hero named Kevin Bacon teaches an entire city full of people with sticks up their butts that dancing is the greatest thing there is. At least that's how Star Lord describes the story in last year's Guardians of the Galaxy—showing that Footloose isn't just a seminal ’80s film, but a timeless classic. This story of big city teen Ren shaking up the small Midwestern town of Beaumont, a place where rock music and dancing are illegal thanks to a misguided reverend, is filled with rollicking and relatable dance sequences set to a soundtrack of non-stop hits: from the literally toe-tapping opening credits featuring Kenny Loggins' Oscar®-nominated title song, to an iconic and acrobatic rage dance montage. But the film's staying power is thanks to the very real portrayal of teenage life performed by a young and talented cast lead by the unstoppable Kevin Bacon, whose charismatic performance made him a cinema icon. Let's hear it for the boy!

: One could argue that Footloose wasn’t the best American film of the 1980s. One could argue it wasn’t even good. But that doesn’t mean it wasn’t great. Kevin Bacon, John Lithgow, Lori Singer, Dianne Wiest, Chris Penn, Sarah Jessica Parker, KENNY LOGGINS. To say nothing of Denise Williams, Ann Wilson, Mike Reno, Bonnie Tyler, Shalamar. And, of course, the film’s real star: Reagan. Grab your coat. Wave good-bye to your friends. Dance like no one in the grain mill is watching. Get your butt in gear. Make Ginger pop. And above all, jump back. Please. Jump back. (SEAN NELSON)
Buy Tickets