Rrose’s set at a packed Re-bar started like a great, terrible beast slowly awakening, all chthonic bass drones and metallic castanets, and then it gradually accelerated and intensified into heroin-house tempos, accentuated by acid-techno bleeps. Although the sound was too quiet, her set methodically tore asunder the space-time continuum and made one feel like one was inside a womb the size of a submarine. The serious 20something dude next to me said it was “heavy and awesome.”

Vatican Shadow (Prurient noise provocateur Dominick Fernow) came out the gate with a flurry of 150ish-bpm S&M techno, beats hitting like they were holding a bitter grudge. Nobody danced harder or twitchier to these Nietzschean will-to-power tracks than did Vatican Shadow. A friend who compared one track to Bigod 20’s “The Bog” said, “I’m liking this more than I thought I would.” 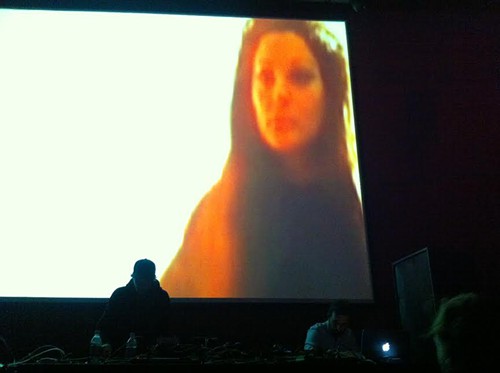 Andy Stott's set at the EMP Level 3 moved with ease and confidence from blasted four-on-the-floor techno through deconstructed dubstep, only to end with the unexpected "Amen"-break revisionism of new single "Violence," a ruinous torch song strung together with detached vocals and the most memorably morose synth hook of the year. [KYLE FLECK] 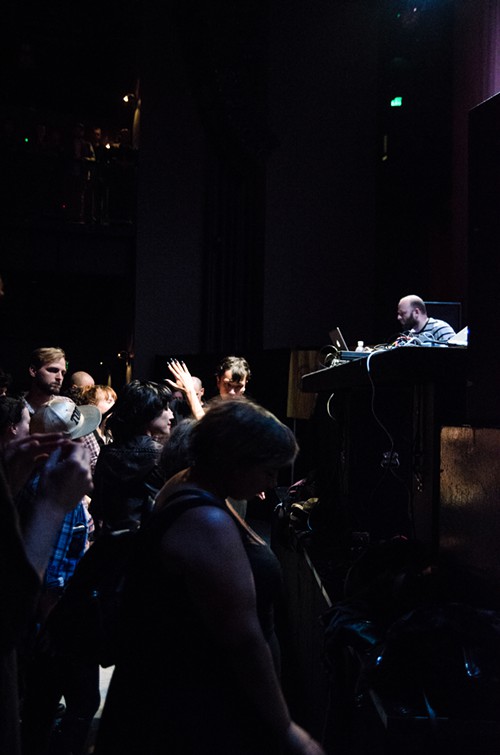 Millie & Andrea (Demdike Stare’s Miles Whittaker and Andy Stott in nomenclature drag) confounded expectations that they’re all about the super-darkness with a wild-style display of weird-beard jungle and early-’90s hardcore rave referencing at EMP Level 3. They fractured rhythms real nicely and ran the “Amen” break through strange permutations, seemingly just for kicks, like Luke Vibert’s Plug back in the day. When asked what he thought of M&A, Whittaker’s Demdike bandmate Sean Canty surprisingly said, “I love it!” 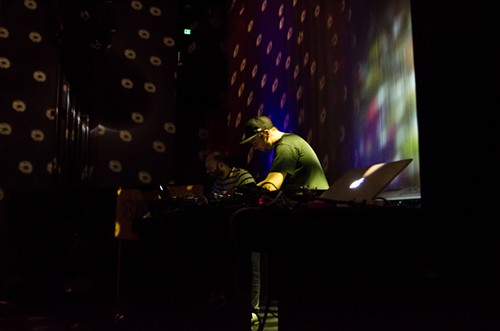 Fluxion kicked off Q’s afterhours party with stoic, mnml dub techno, gently nudging the large mass of clubbers into their third wind. A friend who’s a big Fluxion fan said, “This really needs to be more intense,” and eventually the music heeded his advice. 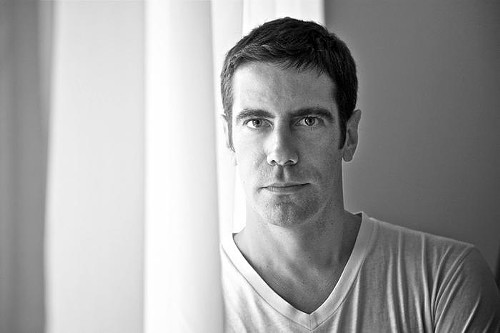