A First Look at KEXP's New Home at Seattle Center

Seattle radio station KEXP offered media a guided tour through its current and future homes yesterday. It started in the current Dexter Avenue North spot (8,500 square feet), which vividly revealed why the popular station is moving to a much larger space (27,000 square feet) in the Seattle Center later this year. Over the last 14 years at 113 Dexter, KEXP has run out of room for its collection of CDs, vinyl, and tapes. Some of the vinyl dates back to the early '80s, according to DJ and guide Larry Rose. In addition, the current live room is minuscule (it seems much bigger when viewed on YouTube; by the way, Rose says that KEXP's YouTube channel's racked up more than 300 million views so far). The new live room will comfortably fit 75 spectators. Last year, KEXP hosted 392 live performances. More than 400 free performances are planned for the new facility.

KEXP's new location at First Avenue and West Republican Street (the edifice was designed by Paul Thiry and built in 1961) features amenities that proved impossible for its current building. With the design and build by SkB Architects, it'll be much easier for bands to load in, for one thing. In addition, touring musicians will have access to a washer and dryer, a shower, and storage space for their gear, so they can go sightseeing without having to worry about leaving their stuff in a van. Live performances will be simulcast on screens out to the Gathering Space/Reception area and the courtyard in Seattle Center. Speaking of the Gathering Space, it will house a record store and a cafe. Details about those businesses have not been revealed yet.

KEXP director of business and operations Denise Burnside said that the new Seattle Center location will provide opportunities for KEXP to collaborate with nearby Vera Project, SIFF, and EMP on future projects. KEXP station director Tom Mara also spoke to the assembled journalists, saying that the move would be akin to the station "turning itself inside out." It will give KEXP "more ways to interact with listeners." He said KEXP's mission will continue to be "connecting listeners with emerging artists and artists that they may have not discovered" on their own.

In order to finance this major move, KEXP has formed a Campaign Advisory Committee that is cochaired by Seattle musician Paula Boggs (Boggs Media LLC), Pearl Jam's Mike McCready, community advocate Ashley O'Connor McCready, and Scott Redman (Sellen Construction). As of January 14, $8.1 million has been raised toward a goal of $15 million.

On January 28 at 10 a.m., a groundbreaking ceremony will take place, followed by an open house at noon. Construction will start February 17 and last eight months. Installation of technology and infrastructure is expected to last three months. KEXP needs to exit its current location by December 31. The record shop is projected to open April 2016, in time for Record Store Day.

More architectural drawings and photos by Kelly O after the jump. 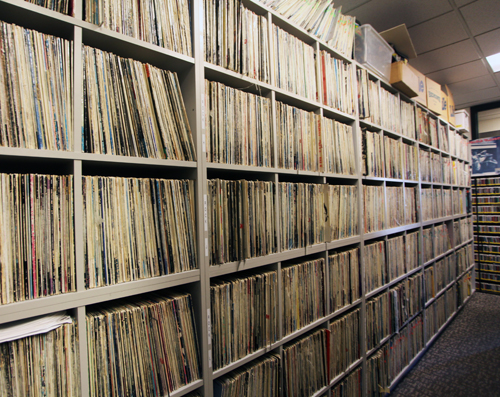 DJ Troy Nelson, pondering getting out of the current station's cramped quarters. 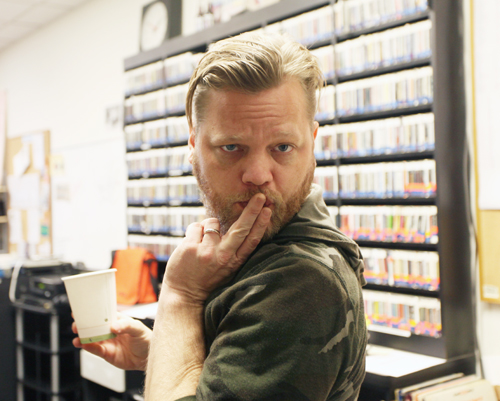 The courtyard, where KEXP hopes to engage more listeners with simulcast live performances. 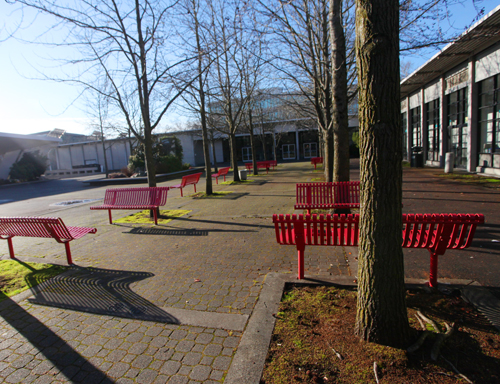 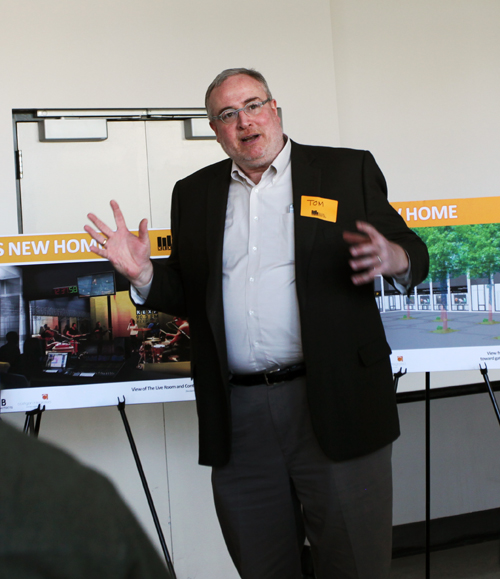 Rest assured, the First Avenue side of the KEXP building will have tall windows. 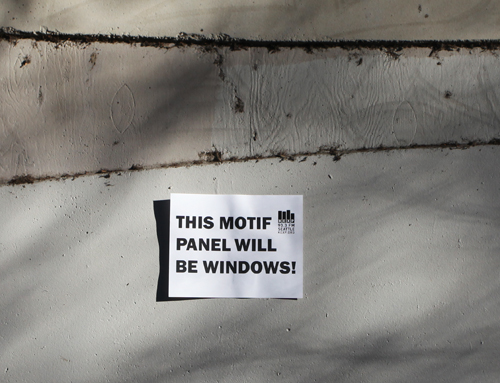 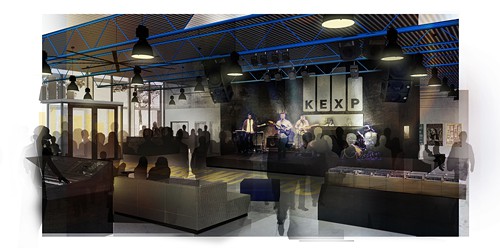