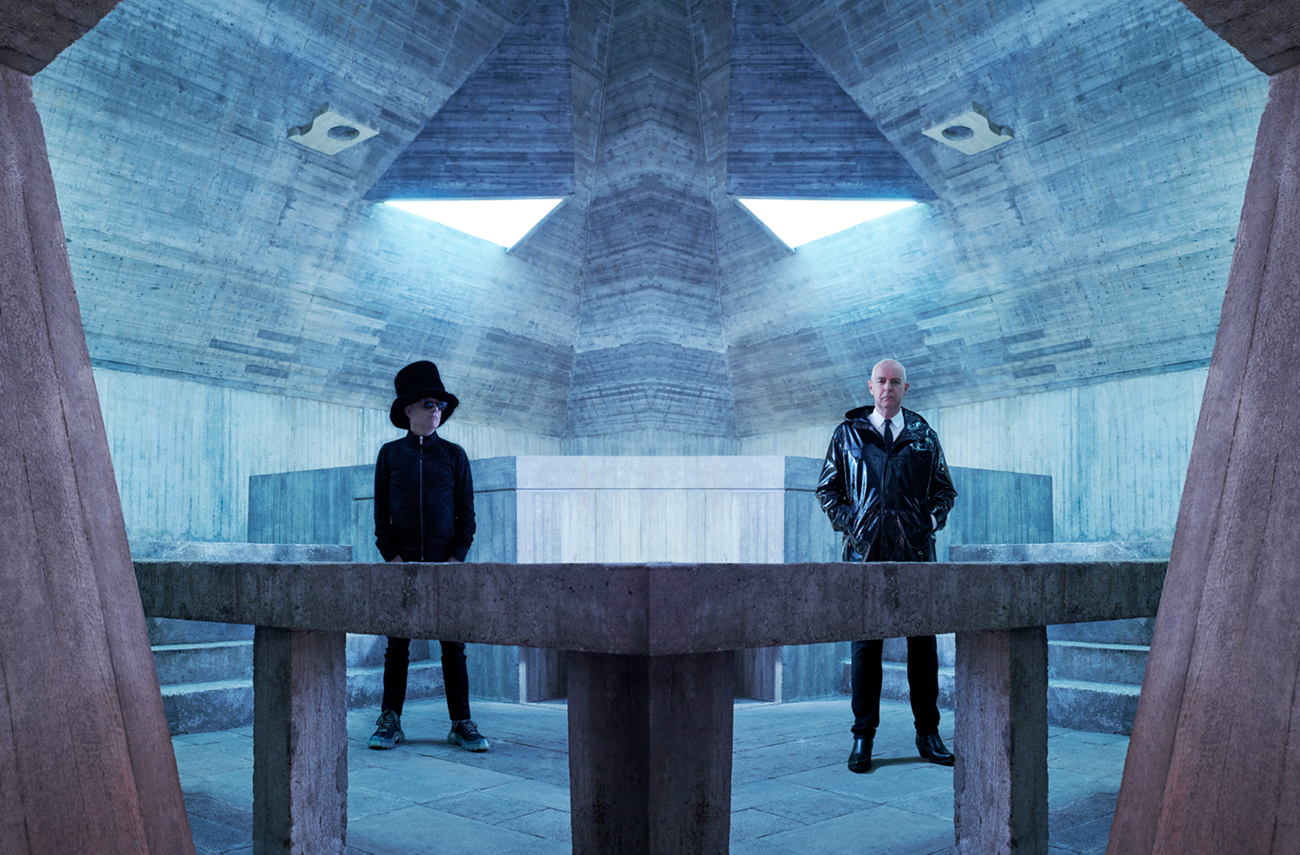 Let us return to 1989. I'm young and living in a part of East London that's being transformed by massive amounts of investments, the Docklands. My flat, which is daily surrounded by the banging and clanging of construction workers, costs £15 pounds. I have £500 to my name, and a few clothes, most of which I ruined because I thought bleach was the same as detergent (I never cleaned anything until I lived on my own in London).

I also have a Walkman, which plays music I recorded from the radio. Two tunes stick out at this time: Pet Shop Boys' "Left to My Own Devices" and New Order's "Fine Time." Both are heavily influenced by the new sounds coming out of post-disco Chicago—house music. (I have written about this period in my 2011 article "I Was There When Acid House Hit London and This Is How It Felt.")

"Left to My Own Devices" captures the ambitious spirit of the Pet Shop Boys' third and, in my opinion, best album, Introspective. Its beat, accompanied by an off-beat house piano riff,  moves at the speed of a boundless and operatic future as the singer, Neil Tennant, presents a portrait of an artist who dreams of one day setting "Che Guevara and Debussy to a disco beat." It also describes Tennant's life as a Londoner:

As for "Fine Time," the opening track on the fifth studio album by New Order, it, like so much of the music blasting in London clubs, had as its foundation a variant of the Chicago sound called acid. I first discovered this variant the year before (1988) when, in the neighborhood of Highlands, Harare, a friend—a well-to-do Filipino named Raul Fernandez who had access to all of the new music happening in the States—played a tape that featured Phuture's "Acid Tracks." I was blown away by its relentless technological drive, which was enhanced (made funky) by the squiggly bass of a Roland TB-303. There was simply nothing like it anywhere else in the world. But by the time I arrived in London, the city had not only digested this new Black technology, but it was at the top of its pop charts.

London had also turned its attention to Detroit, which had left its electro stage (the best example of which is Cybotron's 1983 "Clear") by borrowing heavily from Chicago. Electro was actually the sound that emerged between early rap (1978 to 1982) and classical/boom-box hip-hop (between 1984 and 1988). Indeed, New Order released an electro track during this transitional period, "Confusion." Long before I knew about Factory Records, Ian Curtis, and "Blue Monday," New Order was in my mind only as a group of Brits who, for a reason I did not understand at the time, worked with the legendary Arthur Baker (the producer of the track that blended hip-hop with Kraftwerk, "Planet Rock"). It's also interesting that Zimbabwe's main music video show in the early '80s, Sounds on Saturday, regularly featured "Confusion," which gave us a glimpse of a nightclub that was, as far as many of us were concerned, the center of the world, the Roxy NYC.

Arthur Baker also worked on a Pet Shop Boys track, the remix of "In the Night," but the result was not as impressive as "Confusion." Nevertheless, Tennant can be credited as being the first British subject to introduce to a wide audience the possibilities of rapping with an English accent, and one that almost sounded posh. Before Tennant, most Brits rapped with a Black American accent, like Derek B and the Cookie Crew, whose superb track, "Born This Way," was a hit around the time I was in London. ("Born This Way" was produced by Stetsasonic's Daddy-O.) Tennant did not try to sound American or even Black. But he was certainly rapping—"Sometimes you are better off dead/There's a gun in your hand and it's pointed at your head..." In fact, "Left to My Devices" might be considered his last great Brit-rap track.