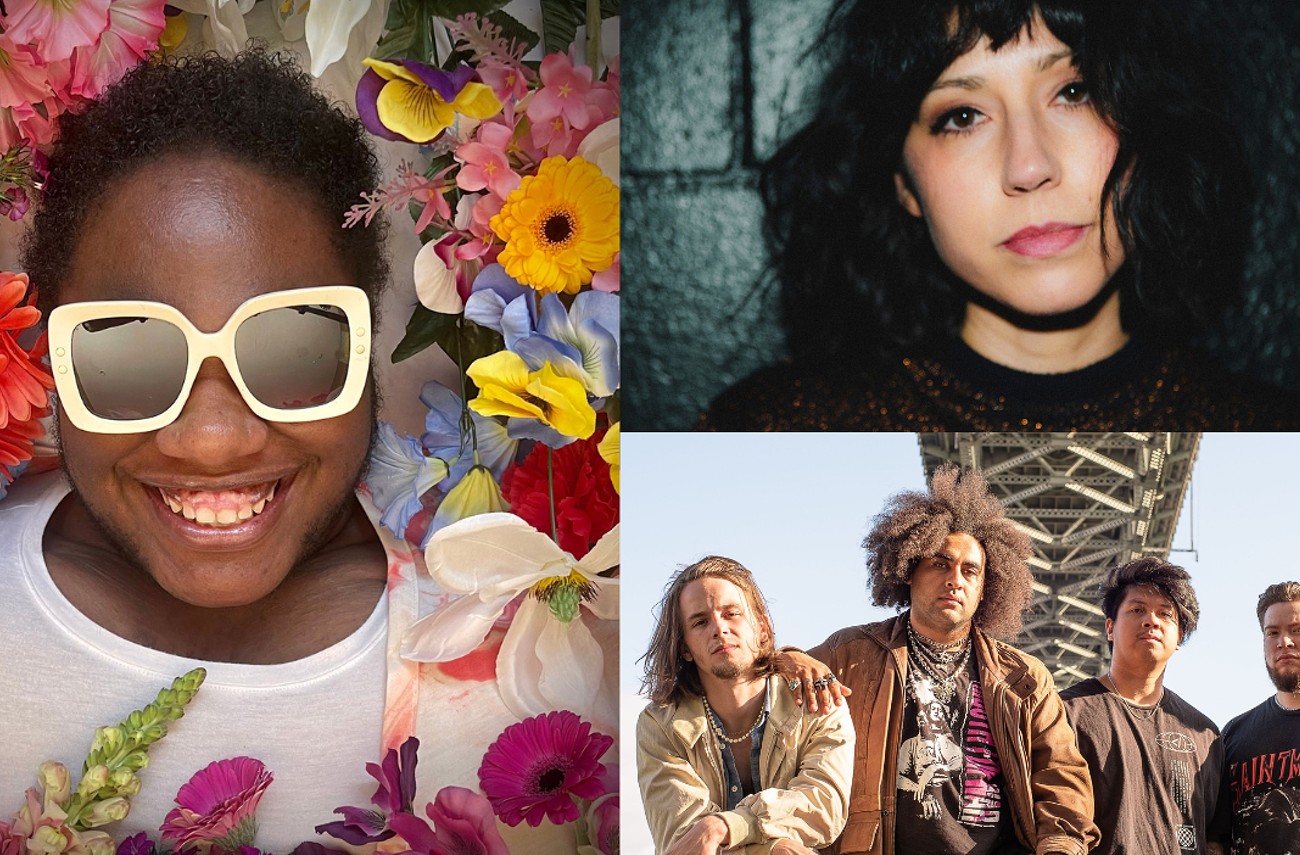 Fuck the Oscars, this is the shit that really matters. This week Sonic Guild (the organization formerly known as Black Fret) announced the Seattle recipients of their 2022 grants. Each recipient gets $8,000, no strings attached!

And the winners are:

This is a pretty stellar group of artists (I still get chills thinking about Cameron Lavi-Jones of King Youngblood's performance at the Band tribute show in November), and it's a strong example of how diverse Seattle's music scene really is. Yes, it's struggling—clubs and bars are closing and some venues still haven't started seeing the kind of ticket sales they had pre-pandemic—but there are people out there putting in hard work and others who are doing whatever they can to support their efforts.

In November I spoke to London about Sonic Guild and what his goal is with the organization and how it can contribute to Seattle's music community. He noted one main difference between Sonic Guild and other musician support groups:

“There’s a lot of focus on crisis intervention and not necessarily business development,” he said. “Our grants are unrestricted. You can use it to pay your rent, fine. Particularly during the pandemic, if you need to eat, whatever. But historically, the idea was really these are funds that you can use to make that record, hire that publicist, make that music video, or do a photoshoot.”

Orgs like SMASH, MusiCares, Music Health Alliance, and Sweet Relief are vital, and that's proven to be especially true in the past three years. (Also, WHY DON'T WE HAVE UNIVERSAL HEALTHCARE YET?!?) But it's pretty encouraging to see musicians get grant money they can use on anything they want—their music, bills, or an extravagant vacation in the Maldives where they can pretend to be on an episode of The Real Housewives!

Congrats to all the 2022 recipients! (And I sincerely hope you can all take a great Real Housewives-style vacation—you've earned it.)

Oh! One more bit of Sonic Guild Seattle news: They're hiring! London is looking for a marketing and communications manager. All necessary info is here.

Now, let's listen to some music, shall we?

Comments 0
Tags: Music
The Stranger depends on your continuing support to provide articles like this one. In return, we pledge our ongoing commitment to truthful, progressive journalism and serving our community. So if you’re able, please consider a small recurring contribution. Thank you—you are appreciated!
CONTRIBUTE NOW