After Years of Struggle, Agencies and Nonprofits Give Up the Fight Against Self-Management 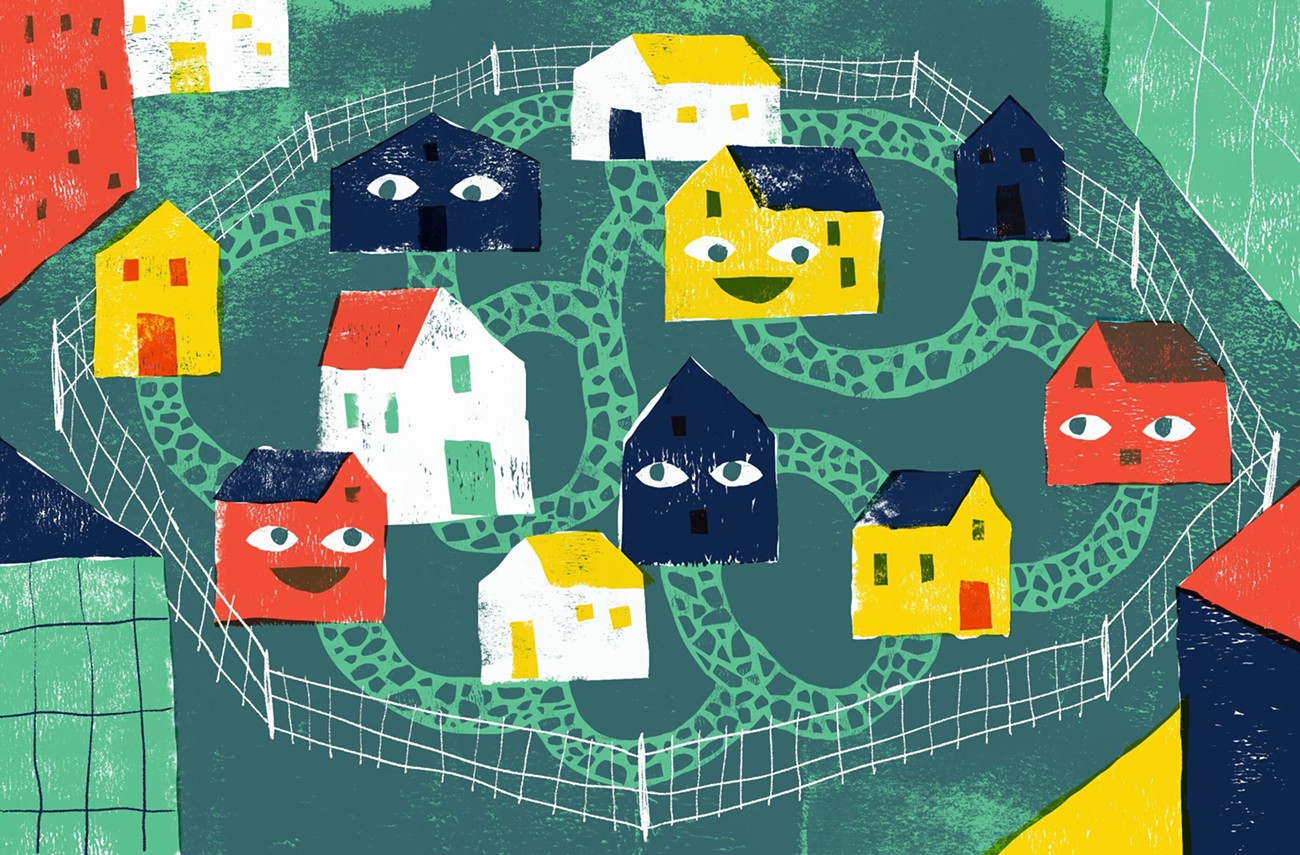 Since the King County Regional Homelessness Authority (KCRHA) took the reins of the region’s response to homelessness, representatives from Nickelsville, an organization composed of two self-managed tiny shelter villages, say officials have warmed up to its resident-run model as part of a balanced tiny shelter stock that could help get more people inside temporarily.

Historically, the City has not taken kindly to the self-managed model of villages.

Seattle attempted to end Nickelsville through many sweeps, and the City has favored the Low-Income Housing Institute’s (LIHI) nonprofit-managed model for funding and contracts, which helped the organization all but monopolize Seattle’s supply of tiny shelters.

Though the City hasn’t preferred this self-managed model in recent years, some unhoused people think nonprofit site managers make bad babysitters. Ion Gardescu, who has lived in the Georgetown village under both nonprofit- and self-managed operations, said the City will need both models to address the diverse wants and needs of unhoused people. With an ally in the KCRHA, Nickelsville could gain some of the institutional support to achieve that goal.

Smith’s line essentially expresses the ethos of the organization. The resident-run operations allow for more autonomy than people experience under LIHI’s nonprofit-run model, but they also present a higher barrier to entry.

That difference shows up right away. Everyone at Nickelsville chooses to be at Nickelsville, and the other residents must approve of each new resident as well, Gardescu said. By contrast, the City sweeps people into LIHI’s villages. That process can cultivate negative experiences because some unhoused people feel forced into those living arrangements, he added.

Whereas LIHI uses a hierarchical leadership structure to create and enforce rules, Nickelsville residents can democratically change the rules at weekly village meetings, giving them more power to shape their community. At LIHI, Gardescu said, residents are at the mercy of their site manager’s temperament.

“LIHI has policies, but no consistent follow-through,” he said. “Some villages had very punishing site managers, some had very lenient managers. But your standing at LIHI really came down to your personal relationship with the site manager.”

If a resident has a problem with a site manager or their decision, LIHI handles complaints and appeals internally up the chain of command. At Nickelsville, any resident who has attended one of the last four Nickelsville Central Committee meetings can vote on their neighbor’s appeals.

But all this control comes with more responsibility and more rules, which doesn't work for everybody, Gardescu said.

According to the Nickelsville intake form, adult residents must attend weekly village meetings. If a resident misses a meeting and fails to offer a verifiable excuse such as work, school, or a medical emergency, then they can get kicked out of the village for three days.

He said Nickelsville also runs a tighter ship when it comes to quiet hours and sobriety, which is not realistic for everyone.

Given the pros and cons, in Gardescu’s view the City’s tiny shelter villages should consist of about 20% self-managed options and 80% villages run like LIHI. As of this summer, LIHI operates about 466 tiny shelters and Nickelsville operates 33, or about 7% of Seattle’s tiny shelter stock.

A Change in Attitude

Nickelsville, the KCRHA, and even LIHI agree that both models fulfill different needs and both should exist.

This consensus represents a change in pace for both the agency that manages the City’s homelessness response and Nickelsville’s former sponsor, LIHI.

“After 14 years of successful operations, Nickelsville is finally getting the respect and recognition it deserves,” said Peggy Hotes, a founding member of Nickelsville.

After many attempts to wipe early iterations of Nickelsville off the map, the City finally caved to the unrelenting organizers, issuing them a permit that allowed them to stay in one place legally in 2015. Nickelsville also started to receive public dollars from a sponsorship with LIHI. LIHI paid the bills and provided case management, and Nickelsville ran itself.

But in 2019, LIHI attempted to take over management of the Nickelsville villages, which would have ended the self-managed model. Many Nickelsville residents resisted, and after a particularly nasty breakup between the two, LIHI became the City’s go-to organization for tiny shelter projects.

Gardescu likened the City’s position on the issue to the common, classist advice that housed people should give money to charity rather than directly to homeless people because homeless people won’t know how to spend it correctly.

Despite trying to take over three Nickelsville sites a couple years ago, Jon Grant, Chief Strategy Officer for LIHI, said that the nonprofit supports Nickelsville and the self-managed model. He said there is space for both: the nonprofit’s model works best for people who need services and case management, while Nickelsville suits more independent people.

Grant did not go into detail about why LIHI seemingly changed its tune on Nickelsville, but he said bringing the tiny shelter model to scale would be impossible without nonprofit management.

Hotes expressed gratitude for LIHI’s low-barrier villages but said that “not allowing people to do the things they are capable of doing is oppression.”

She added that she’s “skeptical that anyone would claim with a straight face that LIHI supports Nickelsville after they co-opted the many years of hard work homeless people put into the struggle to legitimize tiny house villages.”

A Change in Administration

When Nickelsville lost its sponsor in LIHI, it had to lobby the City for funding. In negotiations for the 2021 budget, the council voted to spend $800,000 to support the self-managed models at Nickelsville and SHARE/WHEEL. (Councilmember Alex Pedersen was the only one who voted no.) The Human Services Department (HSD) listed that expenditure as $550,000 in the adopted budget, which amounts to a little over a tenth of what the City allocated to LIHI’s villages.

But former Mayor Jenny Durkan dragged her feet in allowing HSD to pay out the funding, just as SCC Insight predicted she might since the organization did not have a “fiscal agent” to receive funds in the traditional way. But Nickelsville organizer Jarvis Capucion said that Nickelsville residents believed the Mayor’s delays came from ideological opposition to giving money to unhoused people, not from a logistical issue.

So, in October 2021, after the City fell behind over $12,000 in payments to the villages, residents filed a complaint with the Customer Service Bureau. The City reimbursed Nickelsville soon after. Capucion said he doubts that Durkan had a change of heart on the idea of self-managed villages, but rather she threw up her hands on her way out of office.

The change also comes after the City ceded much of its power over its homeless response to the KCRHA in mid-2021. Now, it's up to this new authority to decide how much funding to give to self-managed encampments.

In an email, a spokesperson for the KCRHA said that both models are “valid ways of organizing.” So far, Capucion said the authority is living up to its stated "both/and" philosophy. Right now, Nickelsville and the authority are negotiating funding, and Capucion said it’s going “much better” than it did with the Durkan administration.

It’s no surprise to Hotes that KCRHA has been a better partner than the previous Mayors.

“When Marc Dones notably declared that homelessness is an economic issue, it confirmed that empowering self-managed shelters ought to be included within the range of shelter options. Most people become homeless due to a lack of affordable housing, not because they are flawed human beings,” she said.