Put Some Homegrown in Your Earholes 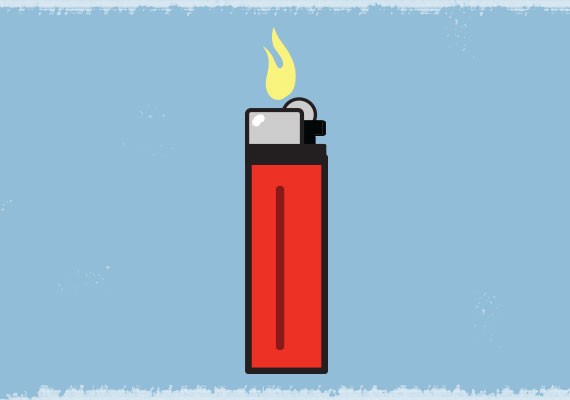 Marijuana and music go together like politicians and corruption, like Fox News and journalistic distortion. (However, we don't recommend that you watch a politician bloviate on Fox while stoned.) Seattle's homegrown music scene offers a bumper crop of acts that substantially enhance your pot experience. Here's a fraction of that crop.

Midday Veil: This sextet engages in a spacious, texturally surreal, and vocally extravagant brand of psychedelic rock that lends itself well to several kinds of recreational drugs, including ye olde weed. If you need special soundtracks for inner-space travel and lofty contemplation (and who doesn't?), check out Midday Veil's Subterranean Ritual improvisational-jam cassettes and their phenomenal 2013 album The Current.

Shabazz Palaces: News flash: Hiphop heads love pot. Seattle's preeminent hiphop act, Shabazz Palaces, provides a panoply of sonic delights to enhance your buzz. Palaceer Lazaro, Tendai Maraire, and producer Erik Blood are steeped in dub aesthetics and understand the profound pleasures of contrasting deep bass tones with higher frequencies generated by mbiras, female chants, and keyboards. Put their Sub Pop full-length Black Up on your stereo and revel in its five-dimensional tactility and sage street-philosopher lyrics. In a city rife with stellar hip­hop artists, Shabazz Palaces give you the biggest hydroponic bang for your buck.

Earth: These veterans of ponderous, twangy music luxuriate in the space between the chords and beats in their recent spate of albums (Hex, Bees Made Honey in the Lion's Skull, the two volumes of Angels of Darkness, Demons of Light). The tracks on these records dilate your sense of time in a chill-inducing, existential manner. If you go way back to 1993's Earth 2: Special Low Frequency Version, though, you'll encounter a glowering, growling sound that seemingly comes from the core of the band's namesake. This album represents the genesis of doom drone, a mind-warping subgenre that practically has a marijuana leaf tattoo on its genetic code.

Gel-Sol: Seattle's foremost disciple of the Orb, Gel-Sol is the electronic-music plaything of Andy Reichel, who deploys an impish, perverse sense of humor in his sampling decisions. He threads ridiculous, humorous, and mundane dialogue from the mediasphere into tracks that dubadelically strut and strut in a constellation of pulsating and woobing synths. Whether heard live or on CD/MP3, Gel-Sol's music triggers some sublimely chilled-out giggles.