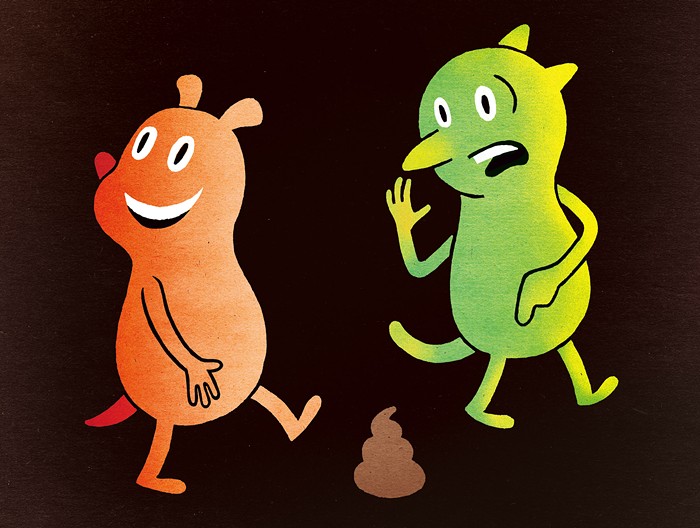 I’m trying to date again after back-to-back negative relationship experiences. Experiences that have made me question my own judgment and ability to set good boundaries. My friends and therapist all pointed out the red flags, but I was apparently blind to them. I love what you’ve said about how there is no “The One” out there for us, only .72s and .83s, and that we have to “round someone up to The One.” But it seems like I’ve been “rounding up” some numbers that were too low. As things stand now, I’ve never felt so mistrustful of people, and I’ve never doubted by own choices so strongly. Basically, my walls have gone up. But I love being in a relationship and I want to be in one again. What things should I be mindful of as I venture back into that world? What’s a good way to be deliberate without...

And the single most important change you can make—the thing you can do differently as you head back into the dating world—seems obvious to me, my readers, your friends, and your therapist: listen to your friends and your therapist! They saw the red flags, UNSURE, and pointed them out. The problem wasn’t that you couldn’t see those red flags—you’re not blind—but that you looked away and/or attempted to explain them away. (I’m not blind to the fact that using “blind” to mean “can’t understand or comprehend” is ableist, and I promise not to use it like this again.)

Anyway, UNSURE, the lesson to learn from these two shitty relationships isn’t, “No more relationships for me! I can’t trust my own judgment!”, but instead, “The next time everyone in my life tells me that the person I’m with is shitty or that we’re shitty for each other, I’ll end it.” To be clear: I’m not telling you to substitute the judgment of your friends and therapist for your own, UNSURE, but to supplement your judgment with theirs—unless you wanna empower your friends and your therapist to make an arranged marriage for you, in which case you can substitute their judgment for your own.

Disco nap—get some sleep early in the evening, STZ, fuck your husband when he comes to bed, watch some television until you’re ready for bed, then enjoy a bonus wank in the AM after he gets up and leaves.

Over the years I have participated in a few threesomes with a friend. We're not really attracted to each other, so we have mostly focused on our guest stars. We have kissed and groped each other during these sex sessions, though, but otherwise we’ve been pretty hands-off with each other. Here's the dispute: I say we've had sex and I am justified in adding him to my Body Count, he says just being naked in the same room doesn't count. What do you think?

Won’t mansplain, will dansplain: Let’s say you were naked at a warehouse sex party and your friend was naked at that same warehouse sex party, MATH, and you were fucking one guy at one end of that warehouse and your friend was fucking some other guy at the other end of that same warehouse. That wouldn’t count, MATH, since even if you were naked in the same room, you weren’t having sex with each other. But if you were fucking some dude’s ass while your friend fucked that same dude’s throat—in a warehouse or a bedroom or an RV at Burning Man—then it would count. Threesomes are sex, MATH, and if you and your friend have had threesomes together, then you and your friend have had sex with each other. (While I don’t like to police the language people use when they talk about sex—I support abolishing the language police—I’ve never liked the expression “Body Count.” While using “My Number” to mean your total number of sex partners is boringly literal, reading about literal body counts in the news every day makes me want to keep “Body Counts” out of my sex column.)

I’m a gay man in his late 20s living with my boyfriend. We are monogamous but I have a hard time being faithful. I’m in love with my boyfriend, he is caring and sweet, and the sex is good. But sometimes I feel this hunger inside of me. I desire other men. I look around at work or at the gym or when I’m out shopping, and all these other men turn me on. I cheated on my boyfriend once when we were on holiday together. I did it in a clumsy, selfish, and inconsiderate way, and my boyfriend saw me. I felt bad about it and apologized. I want our relationship to work because I love him, and we are such a good team. Please give me some advice on how to control myself, because right now I feel it is almost inevitable that I am going to cheat again and wind up losing the man I love over nothing.

Is Needing Love Over Variety Endurable?

But if you wind cheating again…

There are two ways to look at the cheating you’ve already done and the cheating you might do in the future: you’re a terrible person who can’t honor a monogamous commitment, INLOVE, or you’re a good person who shouldn’t be making monogamous commitments. It took me a while to realize that I wasn’t failing at monogamy, INLOVE, but rather monogamy was failing me. When I stopped making monogamous commitments I couldn’t keep, my committed relationship(s) began to thrive. If being in a closed relationship leaves you feeling frustrated and generates conflict—internal and relational—and your boyfriend doesn’t want to be in an open relationship, then you two might not be right for each other. Two people who aren’t on the same page where monogamy is concerned and can’t negotiate their way onto the same page, INLOVE, won’t and shouldn’t be together for long. You can still love each other, but as exes and friends, not boyfriends.

Can you recommend a good lube, Dan? You see, this Joe Biden guy has been fucking us all in the ass for the last 16 months and it’s starting to hurt. Thank you in advance. 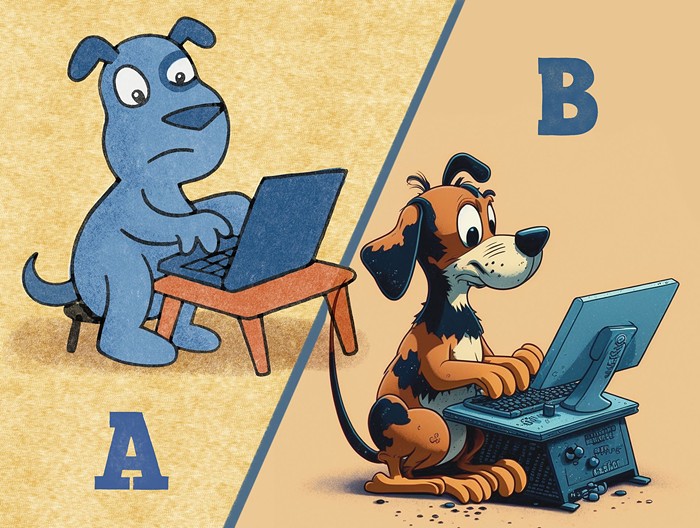 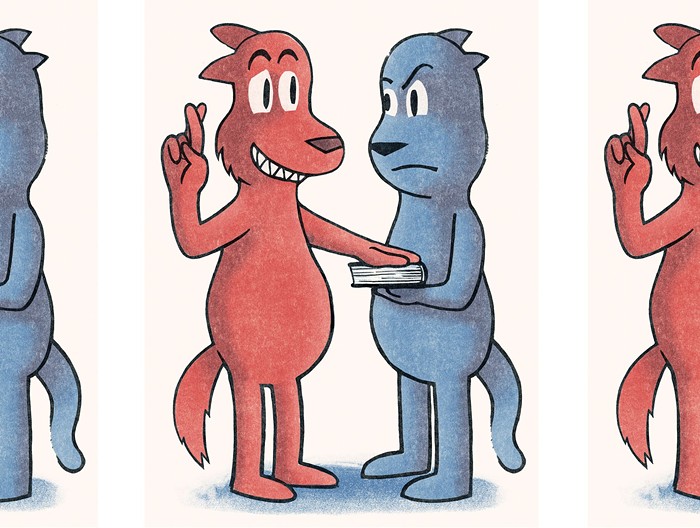 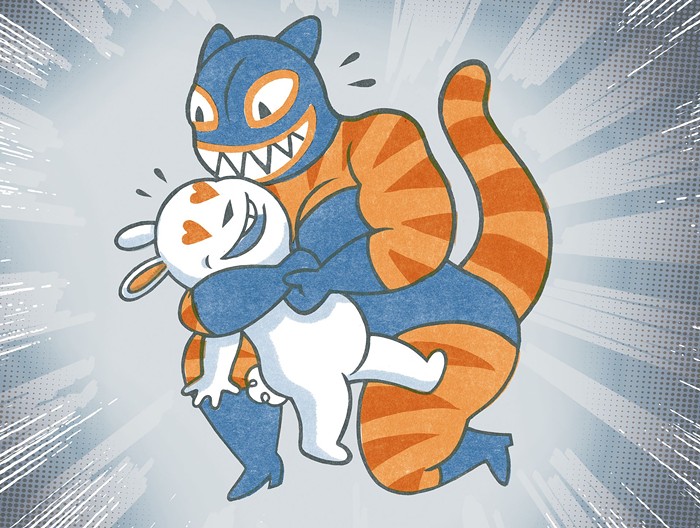