Send Me to Olympia!

A Voter’s Guide to the 43rd District Candidate Smackdown

The must-see event of the summer is the open forum being held July 18 for the candidates seeking the Democratic nomination for the state legislature's 43rd District seat (Capitol Hill, U-District, Wallingford). Whoever wins the primary wins it all. The seat is being vacated by popular and influential Rep. Ed Murray, "the gay rep" who transcended identity politics as the powerful transportation committee czar. The candidates for Murray's seat have spent the past few months trying to gather endorsements and enough cash to coat the 43rd in campaign signs. Now you have a chance to get beyond the yard-sign slogans like "Send a Teacher to Olympia." Bring your questions and be ready to label your liberals—the key to this race will be for each candidate to carve out a clear and confident political persona. 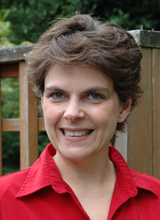 Description: While Dodson's aggressive campaign photos may scare off some voters (and their small children), Dodson is a former teacher whose campaign has a lot of momentum. She has endorsements from major unions and also a surprise endorsement from the GLBT political rating group SEAMEC.

Serious Money: Over $4,000 raised from people donating less than $25

Bring This Question: What's an issue in front of the legislature that you disagree with labor on? 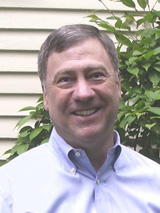 Description: Though personality-wise he's a bit of a grump, Kelley is the long-time chairman of the 43rd District Democrats, which gives him a distinct edge in this race. Early in the race, Kelley distinguished himself as a "clean elections" candidate who has and will push for election reform.

Bring This Question: Publicly funded elections are great, but what are your non-pie-in-the-sky plans? 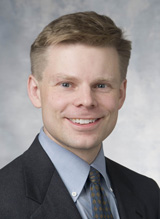 Description: As the Preston Gates & Ellis gay lawyer who's currently working on a high-profile marriage-equality lawsuit in front of the Washington State Supreme Court, many people see Pedersen as the logical choice to fill Seattle's "gay seat" in the legislature. He's also a board member for Lambda Legal Defense Fund. However, detractors see him as a Manchurian candidate for Preston Gates's corporate clients.

Bring This Question: Is it true that you were against filing the marriage-equality lawsuit before you decided to help fight for it? 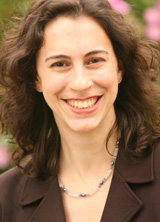 Description: An aide to Naderite Council Member Peter Steinbrueck, Pure fought to repeal the Teen Dance Ordinance and is now catering to the renter-urban-youth vote. However, it's unclear how many youths will turn out to vote in the Democratic primary. In June, women's groups pressured Pure to drop out of the race to give Dodson a better chance at riding to victory on the women's vote. No dice; Pure's still in. She might come out on top if the men in the race split "the men's vote" four ways.

Funny Money: Nothing's funny; there's just not very much of it.

Bring This Question: With only 300 contributors, do you have enough support to win this? 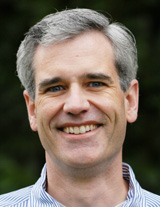 Description: Sherman's building a name for himself as the enviro-candidate, and billing himself as a fighter who will push for green energy, Puget Sound cleanup, and open space. He's a King County prosecutor with endorsements from the Sierra Club and the Washington Conservation Voters.

Bring This Question: As a King County prosecutor, would you press charges against the Critical Mass bicyclist involved in the altercation with undercover King County cops? 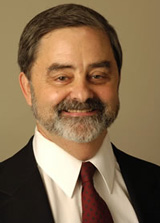 Description: A Seattle City Council member from 1984–1995, Street is acting like an incumbent in this race, hoping for some name recognition among older voters. Since serving on the council, Street became a judge and currently works in juvenile justice.

Bring This Question: As a city council member, why did you vote for the Teen Dance Ordinance and how did you vote on Mark Sidran's civility ordinances?

Slog PM: BoltBus Is Out and OurBus Is In, 1 in 500 Americans Killed by COVID, Girl Who Allegedly Killed Jogger With Car Must Not Be Tried as an Adult