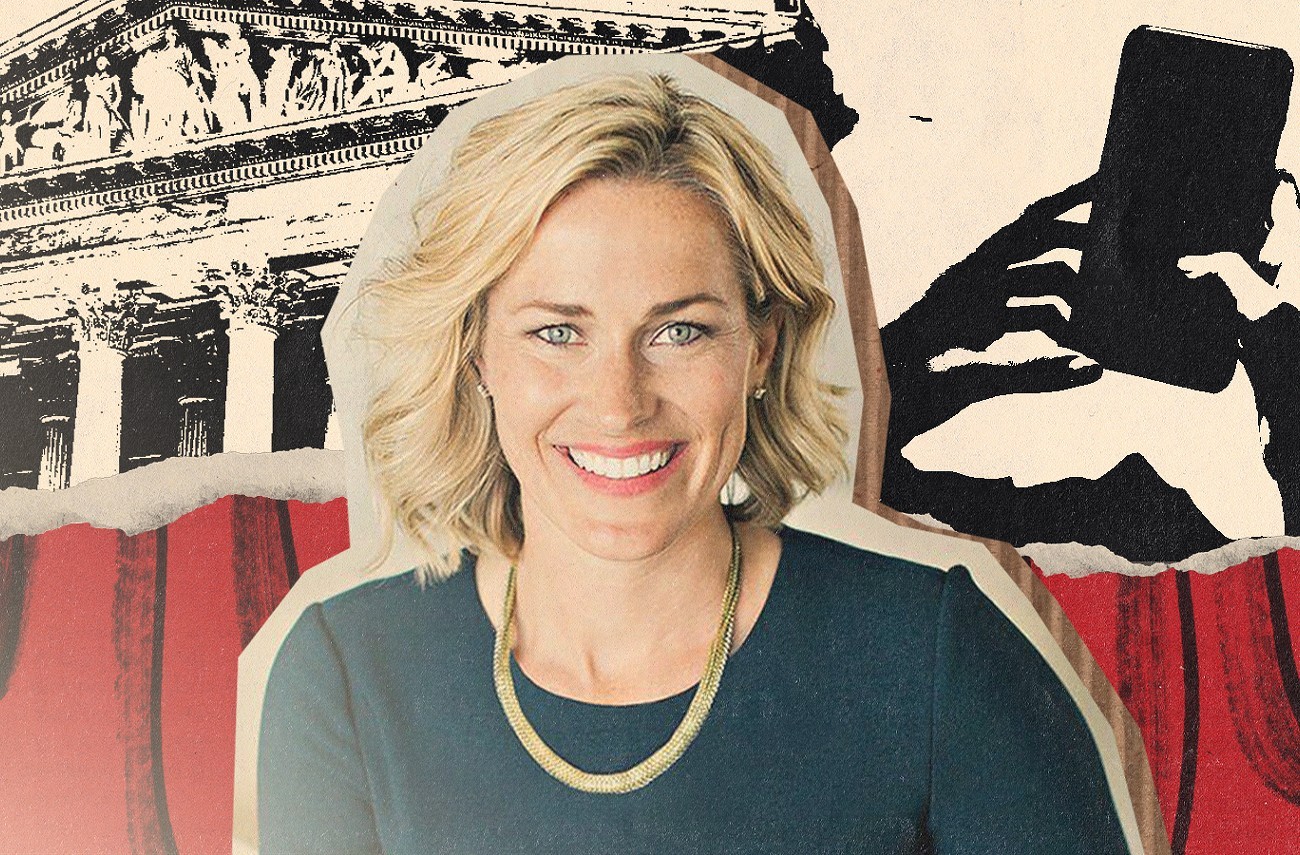 Proud of her for not going the Loren Culp route. ANTHONY KEO

Turn up the heat, baby: Good morning, Seattle! Put on your fuzziest socks because we are in for another chilly day. According to the meteorologists at Weather.com, you can expect partly cloudy skies and a very, very low chance of rain. Throughout the morning, plan for temperatures in the low 40s. It won’t heat up too much in the afternoon, with temperatures expected to hover in the mid 40s. After the sun sets PROMPTLY at 4:38 pm, temperatures will dip into the upper 30s.

Cold weather shelter: If you or someone you know is living outside right now, here are some expanded shelter options. As part of the King County Regional Homelessness Authority’s Severe Weather Response protocols, these extra shelters will be open through Friday, according to the Authority’s website. If it’s still cold then, check back to see if the response has been extended.

COVID-19 update: A few weeks ago, some public health officials warned of a COVID-19 surge looming because of increased infections in Europe, which usually predicts infection over here in the states. This week, Public Health – Seattle & King County reported “low” levels of COVID-19 in the community. Get boosted so we can keep it that way.

So long, Smiley: Last night, Republican challenger for US Senate, Tiffany Smiley, called up Sen. Patty Murray to concede. I guess we’ll just ignore this email that made it sound like she really thought she still had a chance, or that she would return to her election-denial era? People change, people grow. And I guess she did a lot of changin’ and growin’ in like seven hours.

Democrats owe Brad Klippert a beer: Leading up to the election, Democrats drew attention to low-threat write-in candidate for Secretary of State Brad Klippert, who has made a name for himself in the State Legislature as an election-denier. [Eds note: And a prude.] Some speculated that the Democrats intentionally drew attention to Klippert to split the vote between him and nonpartisan candidate Julie Anderson to bolster the chances of the party's favorite, Steve Hobbs. KING 5 reports that the strategy may have paid off.

Election schmelction, amiright? That’s enough election analysis from other news outlets. Here’s the REAL tea from me, Rich, and Will immediately after the results Tuesday night. Rich also gave a thorough ballot drop update in last night’s Slog PM. Watch out for the same sort of update from Will tonight.

ICYMI: The Seattle Students Union put out a statement in response to the shooting at Ingraham High School earlier this week. Seattle Public School students will walkout on Monday morning and rally at City Hall at 11:30 am to demand more mental health counselors in schools, more security trained in deescalation and anti-racism, updated gun storage laws, and a ban on assault rifles. The same day, the police will release more information about the events of the shooting itself, which will allow the trial to proceed.

Human Rights Commission continues to spiral: Last week, the Seattle Human Rights Commission (SHRC) met to discuss a resolution to condemn the City’s practice of sweeping unhoused people and to take the money the city council gave the commission to throw a Human Rights Day celebration and reroute it to a mutual aid group known as Stop the Sweeps. The meeting devolved into fighting over procedure, and the commission decided to pick up the conversation later. After the tense public meeting, some members asked to continue the discussion in a closed executive session to avoid scrutiny from the public or the media.

What’s next, SHRC? While there’s no set plan for when the commission will meet again to discuss the sweeps resolution, on Tuesday, Commissions Manager Meredith Stone sent the SHRC an email clearing up a few things.

First, SHRC probably can’t discuss many of the agenda items in a closed meeting, per commission bylaws. Also, the SHRC cannot “simply” move the funding designated for the Human Rights Day celebration to something else without a “multi-step process.” Should the commission vote to cancel the event and not properly redirect the funds by the end of the year, the money will go back to the general fund, she wrote. Finally, she flagged that things are really heating up: At least one commissioner has received death threats since the last meeting. She asked the commission to “consider the implications of what [they] say in public meetings and how [they] are representing the commission.” We’ll see how this effects the divided commission's next moves. I’ll keep you updated.

In other homelessness news: The Mayor of Everett is publicly duking it out with the Washington State Department of Transportation (WSDOT). KIRO wrote a rundown of the Twitter beef and shady public letters.

Brady List: The Pierce County Prosecuting Attorney’s Office added the three Tacoma cops charged with killing Manuel Ellis in March 2020 to a list of cops that have “credibility issues,” aka the Brady List. If those three cops provide testimony as a witness in a criminal trial, the Attorney General’s Office will send the defense attorney their charging documents so they know that witness accounts and video show the cops beating Ellis before he died.

Back to the office, Twitter: Last night, billionaire and new Twitter owner Elon Musk sent his workers an email for the first time. He skipped the niceties and got straight to it: he’s banning remote work except in special circumstances that he personally approves.

Don’t eat the meats! Exercise caution when buying and consuming deli meats and cheeses. The CDC connected one death and 16 recent listeria infections across six states to the products. According to an Instagram infographic on the CDC's page, people who are pregnant, 65 or older, or immunocompromised, should not eat meat or cheese from a deli counter unless it's been properly reheated.

Russia update: Yesterday, Russia announced it would withdraw from Kherson in southern Ukraine. According to CNBC, even Putin's supporters said this withdrawal was a “humiliating” and “significant defeat.”

This song has strong fall vibes. I will not be taking questions. 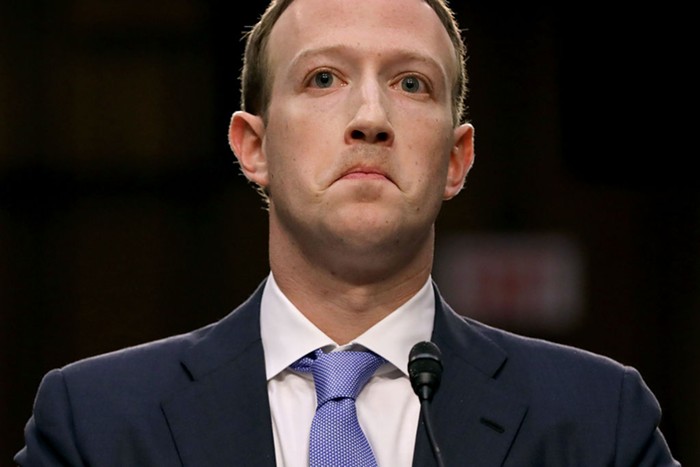