There are virtually not similarities between Uvalde's police issues and Seattle's police issues other than they both involve the word "police". We don't need police to run into school shootings; we don't even have enough police to follow up on the shootings we already have.

But that's all cops can do about a shooting. Follow up. At no dollar amount will their powers of premonition and prevention manifest.

Sorry Charlie, but I made all three of my kids work when they were teens. Not dawn to dusk, seven days a week, but work. Earn what you want and it means more to you.

As if cops following up and arresting those who use guns and violence after the fact is nothing. As if investigators and consequences and preemptive deterrent policing/presence is nothing. As if there isn't a correlation between enforcing boundaries and people crossing those boundaries. Idealists. Idiots.

@1 yeah! we don't need police to run in and stop crimes. we don't even have enough police excuses for why they can't or won't do police work

"In an interview with Revolt TV host Michael Santiago Render, better known as Killer Mike, [famous Footballer] Walker revealed that it was God, not Trump, who inspired him to run for U.S. Senate."

wait a sec --
there's a Difference?

this is gonna play
Hell with half the
voting Electorate

He even Looks like god*
all he needs is a Golden
Machine Gun to be Real
let's not Tell the poor guy
let us think of the children
just this Once can we not?

Thank you for sharing the crow and coyote bit. I loved it.

this may Not sit well
with the local Po-po:

An Historic Upending of Qualified Immunity?

COPS STOPPED HIM FROM FILMING A TRAFFIC STOP, BUT CHANGED THEIR TUNE WHEN THEY WENT TO COURT

After police in Lakeland, Colorado, blocked cop watchers from filming a traffic stop, they’re now facing a civil rights lawsuit that could result in a historic upending of qualified immunity.

Or how can an officer argue in court he was reasonably unaware of the First Amendment. The point I’m trying to make is that the language used to ascribe power to officers is just too damn easy to manipulate.

That is, the discretion we give to officers is too often simply an inherent bias against our Constitutional rights. And what is alarming about these words is how much latitude they actually give officers to be unreasonable.

How it precludes almost any sense of responsibility and accountability in favor of simply letting an officer do as they please and then argue in court they didn’t know any better because they were behaving reasonably.

Let’s hope the voices tell one of Walkers multiple personalities to do something that gets them all locked up before the election. 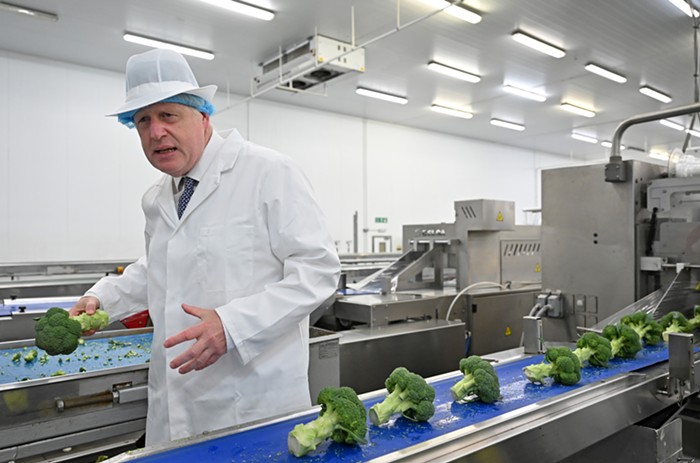 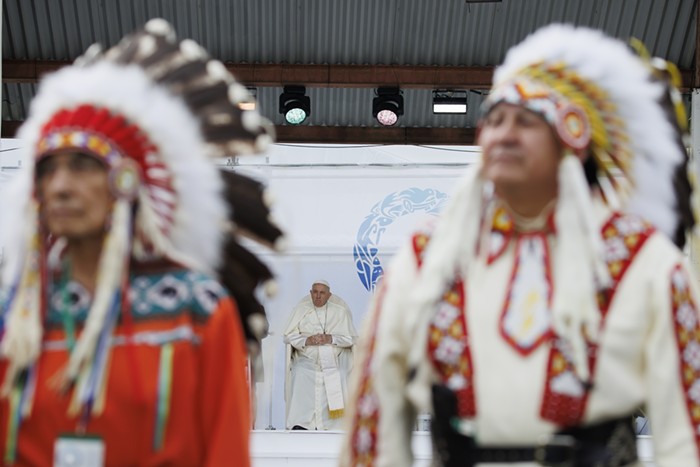