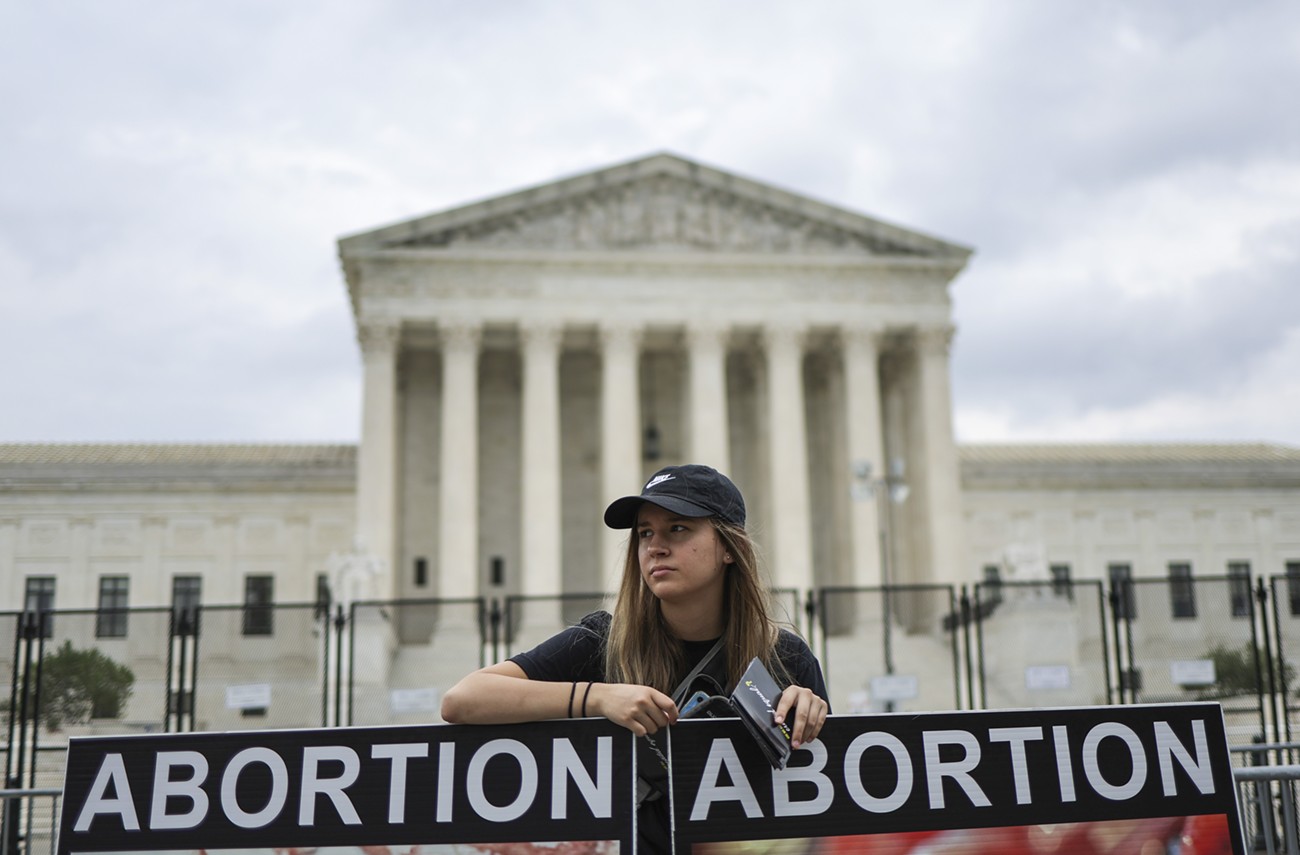 This might as well just be the Republican party's slogan. Kevin Dietsch / Getty Images

Abortions can continue in Louisiana and Utah – for now. Judges blocked abortion bans from going into effect as litigation continues, but the injunctions are only temporary. Advocates for reproductive health argued that banning abortion without some advance notice would cause irreparable harm to pregnant people, and the states argued that allowing abortions would constitute harm to the tiny blob of cells that conservatives think is a human being. Meanwhile, California is moving towards protecting abortion in the state constitution. Closer to home, Planned Parenthood is suing Idaho over its ban. And Google announced that they’ll allow employees in states with abortion bans to relocate “without justification.”

Not a great day for one of Trump’s toads. I’ll tell you what, it’s been a real pleasure to see things going from bad to worse for John Eastman, the lawyer who gave Trump advice on overturning the 2020 election. I first encountered Eastman around a decade ago, when he was appearing in TV commercials opposing marriage equality and defending countries that sentence queer people to death. Today, federal agents seized his phone as part of an investigation into the January 6 insurrection. It’s wonderful to see awful things happen to a person who truly deserves it.

Prideful bus stop going in on 15th on the Hill @jseattle @UrbanistOrg pic.twitter.com/gq7Za7xhhP

Exactly how bad is the monkeypox outbreak? If you ask the government, the outbreak is barely an outbreak at all. But on-the-ground researchers say that it’s far worse than the official numbers suggest, because they say public health agencies aren’t doing enough testing. So who should you believe? Well, that depends on whether you feel the government earned your trust with its handling of the COVID pandemic.

Kind of hot out there. Looking for a spot to cool off? Here’s a list of all the libraries with air conditioning. (Note that they’ll all be closed on July 4 for Independence Day, or whatever we’re calling it as we grow increasingly disillusioned with everything about this country.)

Facebook wants you to have that baby. Facebook is blocking users who point out that abortion pills can be mailed. You don’t have to offer to mail the M&Ms (mifepristone and misoprostol) to get hit with a ban. Just posting the fact that the medicine could be mailed is enough to trigger a ban. Obtaining abortion pills by mail can be complicated, depending on where you live – here’s a rundown of how it works.

Biden establishes anti-racist initiative. There are a lot of demands falling on the Biden administration right now, and it’s nice to see that they’re taking action on at least some important issues. Today Biden signed an executive order establishing a White House Initiative on Asian Americans, Native Hawaiians, and Pacific Islanders. It's essentially a task force for dealing with a surge in racist violence and strengthening programs for vulnerable populations.

Not that we don’t already have enough to protest about, but … Tomorrow 350 Seattle will lead a rally in favor of climate resilience legislation, sustainable energy, and green jobs. The rally is at City Hall tomorrow from 6 to 8:00 pm. Good timing!

A very special message to the Supreme Court. Here’s Lily Allen and Olivia Rodrigo dedicating the song “Fuck You” to the US Supreme Court at Glastonbury this weekend. Leading a crowd in a jubilant song is not a solution to the problem, of course, but wow does this song recharge the batteries to keep on fighting.

Guess we know where Bruce’s next sweep is going to be. Someone shot a guy in the leg at an encampment near Coldwell Banker Bain on Capitol Hill this weekend. The smattering of tents on Belmont Ave E has been growing larger over the last few weeks, and it was only a matter of time before attention was drawn.

Basketball is gay. Congrats to Ryan Resch, a vice president of strategy with the Phoenix Suns who just came out of the closet. I do not know how sports works, but I like to think I know a thing or two about homosexuality, and the more people who can enjoy it instead of hiding themselves away, the better.

Truck on tracks causes major crash in Missouri: It’s not clear why, but a dump truck was on the tracks in a rural area of Missouri when an Amtrak passenger train came along, traveling from Los Angeles to Chicago. Three people are dead, an unknown number are injured.

No more sauce. Add sriracha to the list of things experiencing a nationwide shortage. Climate-related disruption to the growing of chili peppers is to blame, which means other spicy foods are likely to be affected as well.

Help! I’m trying to identify a poster on the wall in an episode of Seinfeld. Look familiar? Let me know if you have any leads! (Via Twitter, that is, not in the comments – I don’t even know if comments still work on this site.)

Ok this is a real long shot but can anyone identify this piece of sexy art hanging in the corner of the dorm in Seinfeld's "not that there's anything wrong with that" episode? pic.twitter.com/0y77jIg1un 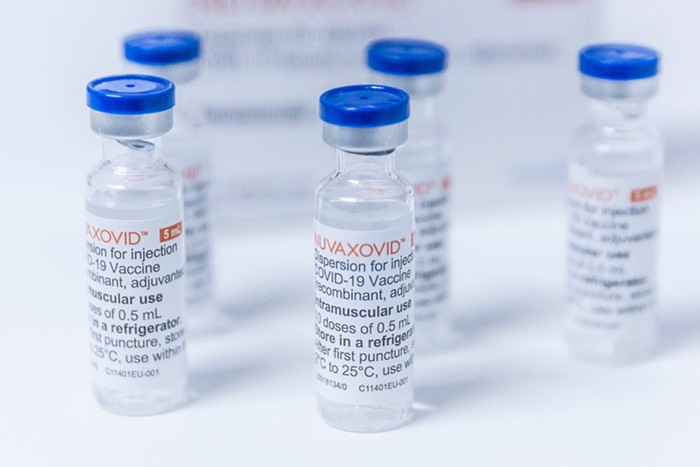 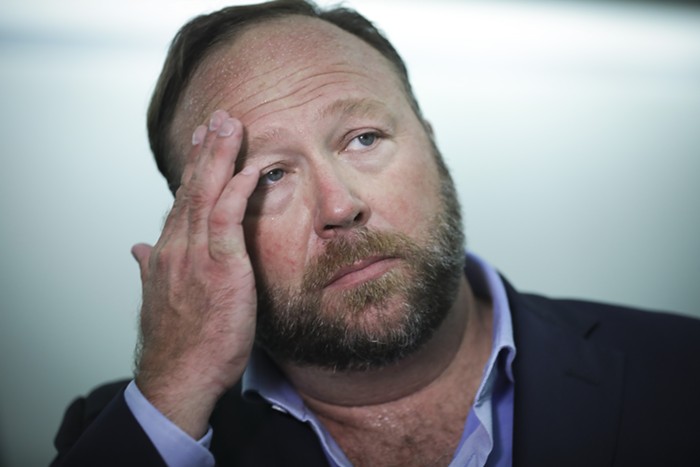