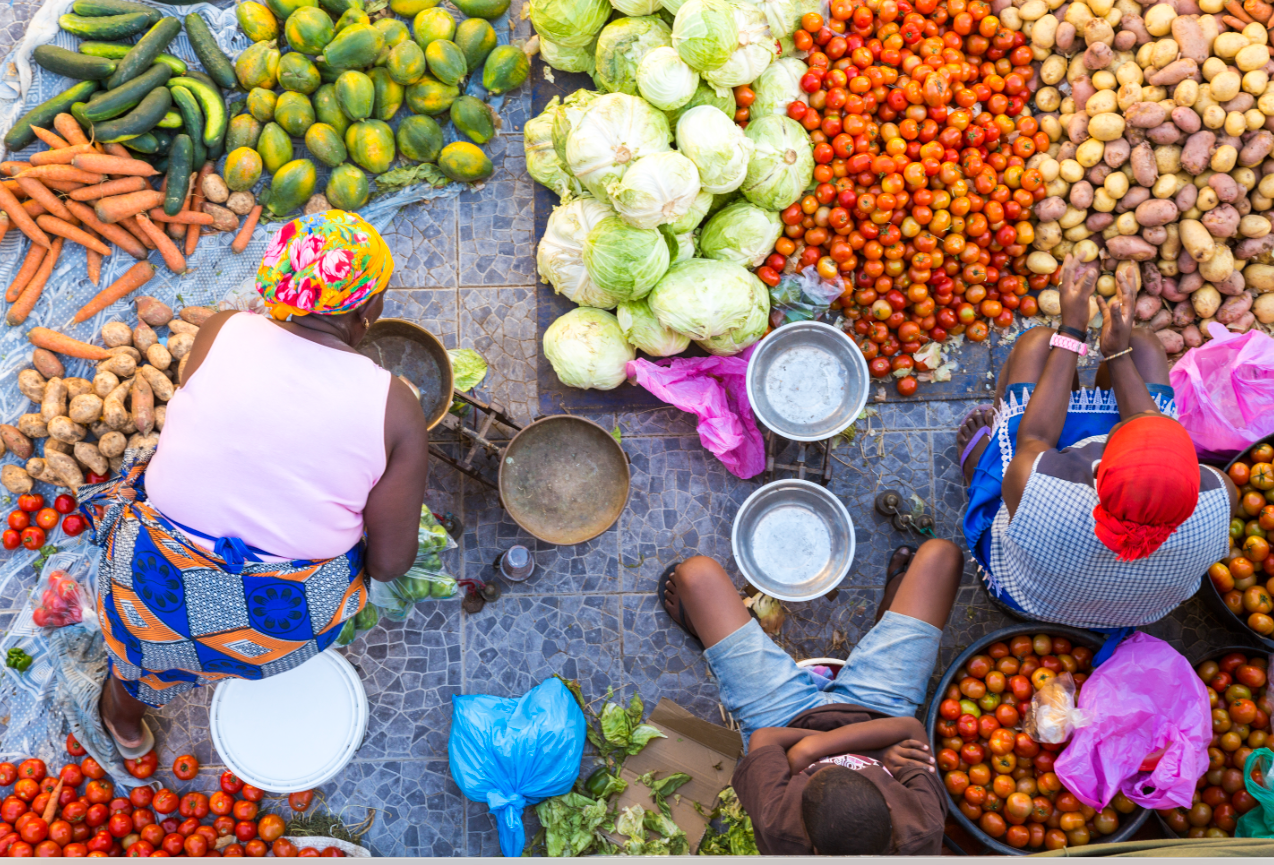 You want to eat? You must pay for American inflation. No lie. Mint Images/Getty Images

The world's first "all-electric commuter aircraft" rose into the sky above Moses Lake today. It was a short trip (8 minutes), but for many, it represented something like the future of aviation in a region that has been abandoned by a company it gave birth to, Boeing. KIRO: “The feeling here is electric. We’re absolutely excited about what we’ve just done by flying Alice successfully for the first time,” said Gregory Davis, president and CEO of Eviation, which is based not far from the city with the gigantic and seemingly doomed Boeing plant, Everett.

I, like Jas, missed seeing the closest Jupiter in my life.  When it's that near to Earth again, to my home again, to my dreams again, I will long be nothing. Even possibly less than nothing. Not even "the most trivial puff of existence in far-off empty space." I will not even know I ever existed the next time Jupiter is "367 million miles away from Earth."

Happening as I write this PM:

Police are responding to a shooting near 3rd Ave/Yesler Wy. One male victim reported. Suspects reportedly left in a vehicle. More info when available.

Update: A 27-year-old man was critically injured and Homicide Detectives will lead the ongoing investigation.

Where are we now? We are here, according to Puget Sound Business Journal: "Starbucks asks unionized stores to begin bargaining talks." There is no other way workers can make gains in capitalism. As long as this economic system is at the core of our society, a system that is class-driven, it's either sink (no unions) or swim (unions).

Starbucks has long said it does not believe baristas should unionize and has shown reluctance to sit down at the bargaining table. The company's move comes as it faces more than two dozen charges from the National Labor Relations Board, which alleges the company has unlawfully fired, intimidated or coerced union baristas.

I did not expect anything new or radical in Bruce Harrell's budget for Seattle (more money for cops, some money for childcare workers, that sort of thing), but the allocation of $1 million to ShotSpotter is a bit curious. This system would detect the location of gunshots. Read Hannah's breakdown of the rest of Harrell's budget here.

This is something to consider. The Feds' aggressive hike of borrowing rates may actually reduce inflation, not just by kneecapping American labor, but by exporting inflation to the poorest parts of the world. How so? Raising interest rates also increases the value of the US dollar. This means imported goods become cheaper for Americans, but goods everywhere else become expensive because the dollar is the world's main currency (the US's privilège exorbitant). Rich countries can weather this storm; poor ones can't. Buying necessities, many of which are tied to the global market, becomes nearly impossible if you are in a low-income country. And so, this is the present order of things: The rich of the most overdeveloped country in the world, the US, pressure the classes below them to accumulate at unrealistic rates, and, for political reasons (to stay close to full employment), this pressure is exported, by a strong dollar, to those who have next to nothing, and, thanks to the IMF's structural adjustment programs in the 1980s and 1990s, cannot turn to their governments for support or solutions. You can read a breakdown of this mechanism in New York Times's "The Dollar Is Strong. That Is Good for the U.S. but Bad for the World."

The IMF wants the UK to reconsider its massive tax cuts. Everyone knows it's not going to do anything for the post-Brexit and post-lockdown economy. But this is Liz Truss's time in power, and she, and Britain's first black finance minister, seem to be unstoppable at this point. BBC: "Chancellor Kwasi Kwarteng unveiled the country's biggest tax package in 50 years on Friday. The £45bn cut will be funded by government borrowing." Those who are familiar with monetary history will not miss the curious connection between today and a long time ago. Great Britain's sound currency policy began with Queen Elizabeth and is coming to an end with a crash of the pound instigated by Prime Minister Liz.

Because we need a laugh today.

I hope this guy becomes a trillionaire pic.twitter.com/lTspc8js62

Because we must constantly be reminded that the father of cinema, Georges Méliès, was a magician. The birth of cinema, the move from actualities, films about everyday life at the end of the 19th century (the Lumière brothers and Thomas Edison), and the transition to the realm of the fantastic at the beginning of the 20th century, were activated by the art of theatrical illusions mastered by the French magician, Méliès. His spirit is still here. It courses through the age of TikTok.

Black Twitter is, understandably, groaning about this new CIA statue.

i hate it here. i'm not having a good time https://t.co/dcnyDFB5Na 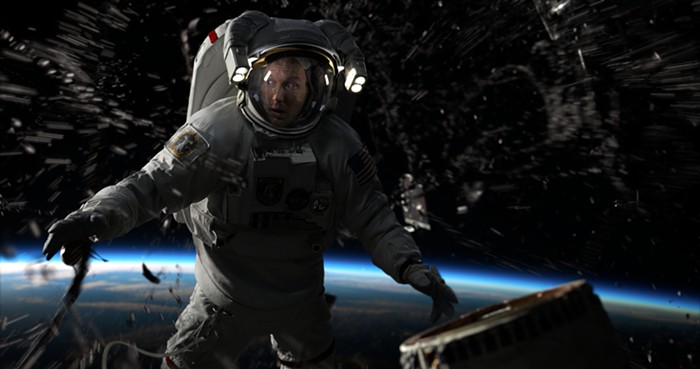 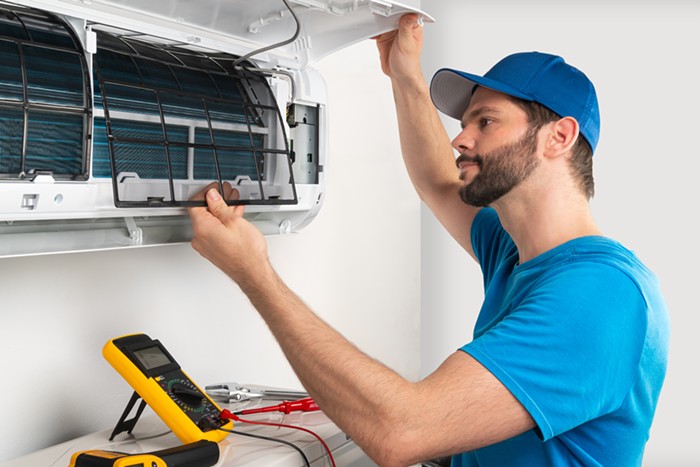