There was a giant rainbow this morning: Did you see it?

Rainbow over Puget Sound this morning 😍🌈

Thanks to Ryan for this great shot from his office! #SoNorthwest #WAcheck #PNW #Seattle #Love pic.twitter.com/afnV3zO28y

OK, onto the news: I really hope none of you guys had to fly today, because shit seemed so intense. As Will reported this morning, the Federal Aviation Administration halted all flights after a nationwide system outage. Though the situation cleared up this morning, there were rolling delays and cancellations because of congestion. According to the New York Times, the FAA determined that the problem was a "damaged database file," not a cyberattack.

Still: It highlights some pretty major problems that the FAA needs to get sorted. It's the 21st century, after all, we should have a better harness on these metal tubes hurling through the sky. Locally, though, the outages didn't hit Sea-Tac Airport very hard—only 11 flights were canceled and 103 were delayed as of 8 am this morning. Not bad?

“George Santos, step down, bitch”: That’s basically what Nassau County Republicans told the representative/premier liar, that he needs to give up the ruse and resign from his position in Congress. And for his colleagues, Santos had an answer: “I will NOT resign!,” he twote today. He better voluntarily leave office before we find out he’s really like 12 squirrels standing on top of one another in a Men’s Warehouse suit.

The Biden administration extended the COVID public health emergency: We have the new omicron variant to thank for that. But extending the status also means that the US will continue to provide crucial services like telehealth, give hospitals "flexibility to respond to patient surges," and extend "public health insurance coverage for millions." FWIW, the health department has to give state health officials a 60-day heads-up before they decide to kill it.

Egg prices are fucking ridiculous right now: According to WaPo, there are still pandemic supply chain issues, but it’s really the outbreak of highly pathogenic avian influenza (HPAI) that’s wrecked the industry since February. The federal agriculture department says HPAI has wiped out around 44 million egg-laying hens, “or roughly 4 to 5 percent of production.” Might just be cheaper to buy a literal hen at this point.

I know y’all love the whales as much as I do: In 2022, there was a record number of whale sightings in the Salish Sea. According to the Orca Behavior Institute (a great band name), there were 1,221 unique sightings last year, 154 higher than 2021’s record. Orcas and humpbacks were the most frequently spotted, with gray whales coming in third. We literally love to see it.

Good news: After suffering a cardiac arrest on the field almost 10 days ago, Buffalo Bills safety Damar Hamlin has been discharged from the hospital and is now chillin’ at home with family.

Last thing I'll say about sports: Sports icon Megan Rapinoe re-signed her deal with OL Reign for this year's soccer season, reports KING 5. This will mark the 10th year the twice-over World Cup winner has spent with the team. "I'm back, Seattle!" Rapinoe said in a statement. "This club means the world to me, and I'm fully committed to helping this team to the best of my ability."

Love that the city can team up with one of the worst corporations in the country to give people free transit passes: Now if you are going to any event at Climate Pledge Arena, you can link your Ticketmaster account to the Kraken mobile app to get a free transit pass for two hours before and after the event. According to the Seattle Times, it’s good for “King County Metro buses and water taxis, Sound Transit buses and light rail trains, the Seattle Streetcar, and the monorail.” Good, now do it for everyone. If sports fans and concertgoers get free transit, I should get free transit to the rave or to my friend’s house. And we talk about equity!

Attack in Parisian train station leaves six injured, suspect shot: An unnamed man started stabbing people in Paris’ Gare du Nord train station this morning with “likely a homemade weapon” reports NPR. Police intervened and shot the suspect, who is currently in the hospital “between life and death.” So far, authorities haven’t given any suspected motivation for the attack.

Seattle Public Schools filed a 91-page lawsuit against the companies that own TikTok, Instagram, Facebook, and YouTube, alleging that social media platforms are recommending "harmful content online, exacerbating a mental health crisis, and social media companies are allowing it happen." The students are saying it's a "PR stunt" on the part of SPS. Ice cold!

Bookmarking to read later: “Does the Queer Scene Have a Ketamine Problem?” Via Rolling Stone.

Hope you enjoyed today's sunshine: Things are about to get real WET.

Rain will increase late tonight, and continue on and off through tomorrow. Up to an inch is possible throughout the metro area.

For your listening pleasure: Kerri Chandler's reel-to-reel tape set for Boiler Room in NYC. Yeah, it's two hours long, but what else are you doing? 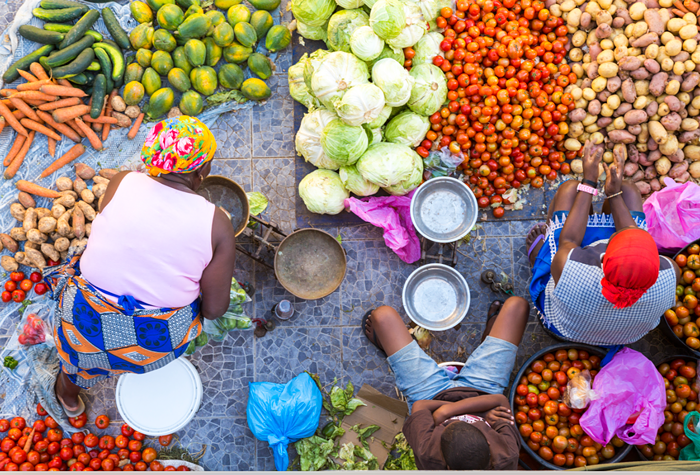