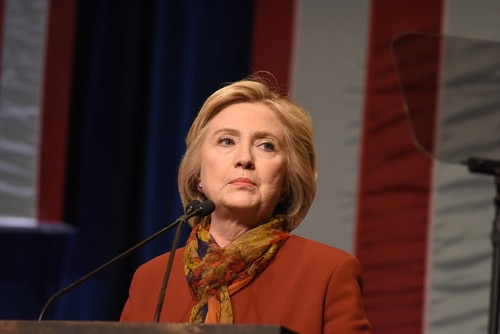 She lies more than Obama—according to PolitiFact—but she lies less than Bernie and less than everyone else who ran for president this year, four years ago, and eight years ago. Robert Mann translated PolitiFact's data into a helpful infographic that you'll find here. The New York Times took a look at everyone running this year and found that Hillary Clinton lies no more often than Bernie Sanders does.