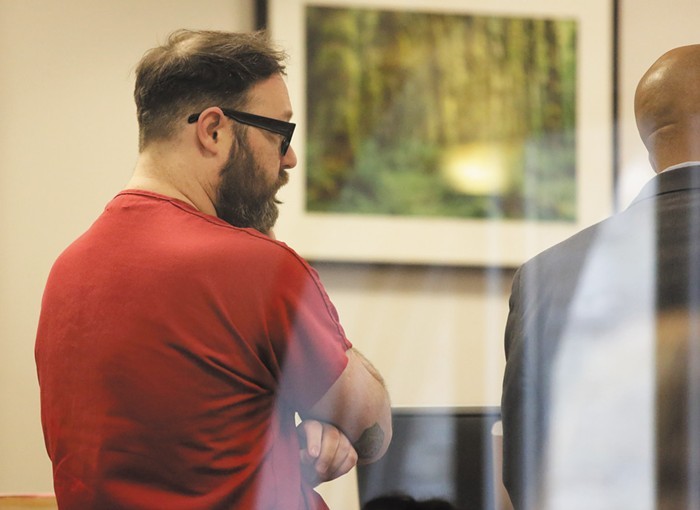 Last year, Washington State Attorney General Bob Ferguson told The Stranger that he hoped bringing a case against Hickey would send a message to sex workers that they should feel comfortable reaching out to his office about scams. Jason Redmond
Sponsored

The judgment also dictated that Hickey must remove, and relinquish rights to, the nude photos he took and uploaded online of his scam victims by October 1, 2017. If he violates the terms of the judgment, he could be found in contempt of court and be fined another $25,000.

Lead attorneys Andrea Alegrett and Leilani Fisher said they hope the decision will serve as a deterrent to other scammers like Hickey.

"We obviously take this very seriously and will use all our tools to go after people who engage in this type of behavior," Alegrett said. "We also hope that it encourages people who might not think of us as a resource to come to us."

"The fact that there's a special component [in this scam] makes no difference to us," Fisher added. "They're consumers, and they have a right to not be scammed. We'll continue to apply the law equally to every con artist and scammer like Matt, regardless of the consumer's vulnerabilities."

Read about the investigation that led to the charges against Hickey here. And read the full judgment here.