It only works if you apologize and bend to the demands of the outrage mob.

If you don't, you deprive them of feeling righteous/powerful, and they move on.

Analogizing Tucker Carlson to a figure like "Crosswalk Cathy" seems far fetched. Fox News maintains a posture of being a normal and recognizable public institution, like any other teevee news network. A lot of people think this is pretense - me among them - but this is a claim that can be tested against observed behavior.

Crosswalk Cathy never made any such claim. And can therefore not be measured for hypocrisy in the way Fox News can. It was merely her misfortune to be a jerk in proximity to somebody with a camera and a YouTube account.

Meanwhile, Fox News did suspend Judge Jeanine (sp?). There are evidently lines they won't cross. Overt bigotry against Muslims - no. Jocular locker room misogyny? n/p. Take from this what lessons you will.

Public shaming and mass panics always benefit the political right and damage the political left. Yet, curiously, the loudest advocates for mass panics are always liberal. I cite as an example Tipper Gore’s crusade against the recording industry in the 1980’s. Which party are musicians more likely to contribute to? With rare exceptions such as Kid Rock, most musicians are Democrats. #metoo has taken down many film industry people, almost all of whom donate to Democrats. Yet whose the loudest #metoo advocate of them all? Kristin Gillibrand.

The problem with the $emocrats is our inexorable tendency to shoot ourselves in the foot. There’s probably a lot more voters who like the Democratic Party’s policies, but all they see on TV is “oh, look, Al Franken took this joke photo where he pretends to grab a woman’s breasts. It was consensual, but fuck it, let’s get him anyway.” Meanwhile, when we try toshame Trump for pussy grabbing comments, he just laughs it off as ‘locker room talk’ and walks away unscathed.we put George Takei t(rough hell for months, but Tucker Carlson hasn’t got a scratch on him.

Mass panics only benefit one side, and it’s not us.

Also, there's a cable news show for every flavor of politics out there. Treat it like a buffet and skip Tucker and move on to Rachel. Simple as that.

What kind of human scum parks in a crosswalk?

You can always count on Reaganites to completely miss the point. But I guess when you have shit for brains, that's how it goes.

It’s only ineffective if you think someone losing their job is the only endgame that matters. Exposing carlson’s behavior in this manner (which at this point everyone knows anyway) makes it a fresh story and forces fox to either own it or let him go. In this case they chose to stand behind him, and their already dubious credibility as a fair and serious news outlet suffers for it.

Curiously, piro didn’t get the same treatment despite being just as vile as carlson. I guess with all the negative attention swirling around, someone had to fall on a sword.

Remind me again the name of the publication that broke this Crosswalk Cathy story and made a big deal about how awful she was?

It did result in advertisers leaving the show and a lower audience share, polls showing that people were less likely to tune in, etc. Also, it was a handy demonstration that there is no place for moral reflection on the right anymore, it is entirely about what team the accused is on.

How are you defining “public shaming” exactly? Media Matters made Carlson’s public statements readily available. He’s a public figure with a wide audience. It’s not as though they were singling out some nobody with 500 twitter followers.

It's not about twit Carlson, it's about showing Fox for what it is: an extremist media network promoting hate and fear-mongering that has been normalized in modern American culture. It has to change and showing what these creeps stand for goes toward that goal. Fuck carlson.

Perfectly fine to want a better culture, but do it through changing people's passions rather than attacking people's speech.

Yes, as several have implied, accomplishing "precisely nothing" is an overstatement. And oh, John Oliver did go after Carlson, as did Samantha Bee. Do you know who they used to work with? Yep, the guy who called Carlson a dick to his face on CNN.

@13 debunking extremist propaganda is always, at some point, necessary

Carlson and Ingram's shows lost over $18 million (and counting) in advertising revenue as a result of people inundating advertisers with their racist comments.

hi katie quick question here, what exactly have all your articles whinging about free speech and public shaming accomplished?

meanwhile we have forgotten that we were systematically lied to in order to get public consent for war, and then our holy Hope and Change savior basically let all of that slide. nancy boy tucker should be held in contempt for helping push the invasions above all of this tone-policing wedge politics.

the new left is pie in the fucking sky. environmentalism and EPA protections against monsanto and other polluters has morphed into the far out danger AGW religion, and the anti-war and anti-establishment facet as turned into statist cries for government intervention for domestic slights as if we are still living in jim crow era and the civil rights legislation and EEOC hasn’t happened, and war talk against russia and china as if hillary wasnt a weak as fuck candidate after a snake oil salesman of a psuedo progressive in obama.

Herzog didn’t even bother to do a lazy google search for shit sake.

In the last week and a half of shows, the only major brand advertisers have been Progressive Insurance, Nutrisystem, and Bayer, though the pharmaceutical company, once a major and reliable Tucker Carlson advertiser, has not run a spot on the show since March 11. A spokesperson for Bayer has not responded to requests for comment on the company’s plans. Prominent Carlson advertiser Jenny Craig has also not advertised recently.“

Splinter:
“...As a result of (the boycott and social media campaign) at least 26 major sponsors such as Pacific Life Insurance dropping from advertising, Fox News has reportedly increased its number of “house ads” during Carlson’s program to fill the empty slots. These included commercials for Fox Nation, Fox television and Fox Sports programming, and for the channel itself.”

More advertisers are expected to drop next week.

But remember according to Katie hurting the bottom line of racists douche bags accomplishes nothing. I’m sure that would be news to the civil rights era Montgomery Alabama Bus Boycotts. But. There you go. 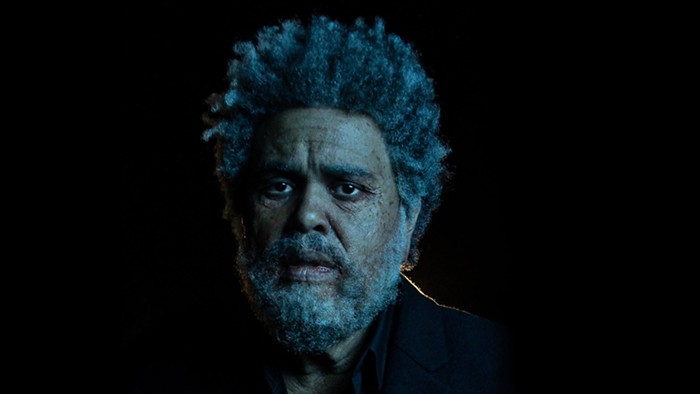 This Week in Seattle Event News: The Weeknd, Phoebe Bridgers, and More 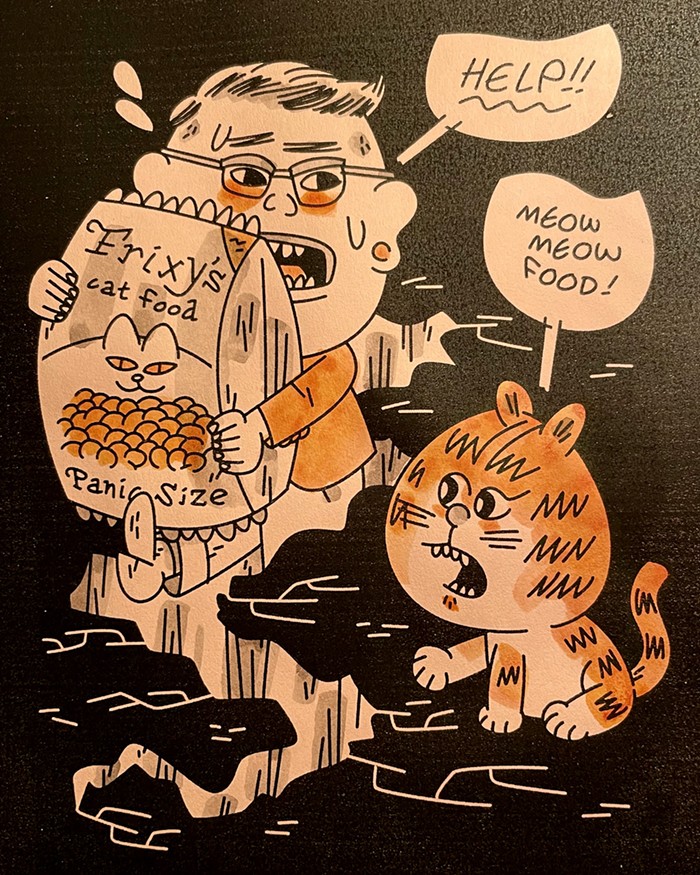