Trump Says Weed Makes You Dumb. But Does It? 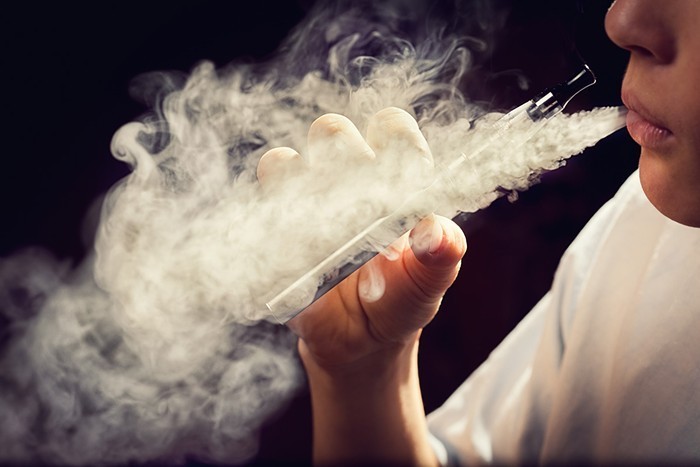 If you need an authority on weed, don't look to Donald Trump. 6OKEAN / GETTY IMAGES
Weed makes you dumb. Or, at least, that's what I heard from my middle school D.A.R.E. teacher, and now also from Donald J. Trump, a man who knows a thing or two about low IQs.

In a 2018 video reportedly leaked by the lawyer for embattled Trump associate Lev Parnas, Trump tells Parnas, who was pushing for a relaxation of federal cannabis laws, that weed causes an "IQ problem" and makes users "lose IQ points."

That's certainly the stereotype, although the image of the lazy stoner is quickly being replaced by that of the business stoner, the mom stoner, and the athlete stoner, as weed has gone corporate and spread to the mainstream. This rebranding has apparently not reached the ears of the President, a man whose drug of choice is his television.

The data to support Trump's position, however, is less clear, and this is in no small part thanks to federal laws that, for decades, made studying weed and its effects nearly impossible.

These laws have been somewhat relaxed in recent years, but we still don't know what, exactly, are the longterm effects of heavy marijuana consumption on the brain or the body. Some animal studies have found that exposure to THC leads to changes in the brain, including cognitive impairments, but the data on humans is more mixed. A 2012 study, for instance, followed cannabis users and non-users from the ages of 18 to 38, and researchers found that those who started smoking pot in adolescence did score lower on cognitive tests later in life—and the more they smoked, the lower their scores.

But another study, this one from 2019, calls the 2012 study results into question. In this one, researchers looked at twins, which allows for better control of factors like genes and the environment. After tracking 428 pairs of twins, researchers found that when one cannabis-using twin's IQ dropped over time, their sibling's did, too, regardless of whether or not the sibling smoked pot. This suggests that it's not weed but something else that is having some cognitive effects. Other twins studies have shown similar results.

More research needs to be done in this area, but as for Trump's claim that weed makes you dumb? The evidence just doesn't support it.