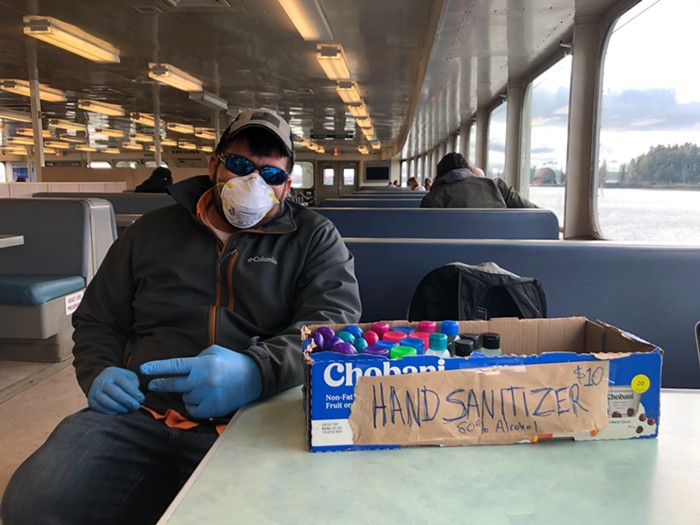 "We need to accept medical reality right now—this disease is going to cross county lines," Governor Jay Inslee said at press conference on Thursday. "As this virus spreads, we just have to recognize that it’s a reality. That should not cause us to run panicking in the streets. It should cause us to redouble our efforts."

Thursday's number of confirmed cases is a significant jump from the 39 confirmed cases on Wednesday, but the actual number of people infected is likely much higher, considering that most people have mild symptoms and only a fraction of those experiencing symptoms are likely to get tested.

Public-health officials are urging anyone who may be sick to stay home, and if symptoms become severe or you have underlying health issues, to contact your health-care provider before seeking treatment. They have also urged all employers to cancel in-person meetings and make arrangements for employees who can work from home to do so in an effort to slow the spread of the virus.