The up-and-coming comedian's debut show in Seattle was a hit—even with the heckler. Photo by Kevin Plachy | Courtesy Niles Abston
Comedian Niles Abston didn't intend to make stand-up his full-time gig, though we can all count ourselves lucky that he did.

In his debut special GIRLS DON'T TWERK TO JOKES, which he filmed right before COVID hit in front of 100-plus people at a house in California, Abston tells of how he "settled for this bullshit." The bullshit, in this case, refers to telling jokes as opposed to spitting bars.

Abston treated audiences to a set that was anything but bullshit at his debut show in Seattle over the weekend. He, along with a solid lineup of comedians Arthur Hamilton, Chaz Carter, and Kalea McNeill as well as rapper Duece Flame, brought life to a dreary Saturday evening as laughter ricocheted around the Funhouse.

The crew was fresh off a trip to Portland, the first stop in their Pacific Northwest tour that also is Abston's first series of shows as a headliner. The performances were in conjunction with the launch of the Niles Abston's Big A$$ House Party podcast, which recently released its first episode.

Before the shows, I talked with Abston about how he's grown since his debut special. Like many who do stand-up, he's put that first hour of comedy behind him and is now working on developing new material. That old hour feels like it was "forever ago," he said. The pandemic changed a lot of things.

What hasn't changed? Abston is still funny as hell, already a master craftsman of jokes sown through great storytelling. He is a comedian who challenges his audience's expectations and wrong-foots them with ease.

Abston eschews going for easy jokes, defying traditional rules of comedy with charismatic confidence. This commitment to digging deeper should come as no surprise to anyone who saw his recent viral clip that broke down how a comedian can make a trans joke without going for a put-down.

Saturday's small yet engaged crowd ate up Abston's material, even as he had to make the most of a challenging performance environment. He had to briefly deal with a belligerent heckler—whose shouts were incomprehensible from the stage—as well as pockets of the audience who seemed more interested in making the show a chatty happy hour, plus music seeping in from the neighboring El Corazón. Such is an inevitable test any comedian performing in a new city must face, though Abston rolled with the punches.

Ultimately, no one was exempt from Abston's comedy scalpel, from Meghan Markle and Mel Gibson to Seattle and Portland. But one of my favorite jokes of the night came during an elaborate set-up where he had to recount the exact name of a video he purchased on OnlyFans to confirm it with Chase Bank. He confessed the name with his back to the audience—a silly self-deprecation that became even sillier when he said the title. I was laughing too hard to write down the exact name, but I believe it was "pizza and pussy."

UPDATE, TUESDAY @ 1:30 PM: Niles had more to say about the bad venue experience on Twitter.

one thing I’ve learned on this tour as a Black headlining act is a lot of these venues are still gonna treat you with disrespect despite you literally helping their business. which is why i don’t play that respectability politics shit if white ppl wanna be rude and racist to you

Tags: Comedy Pizza and Pussy
The Stranger depends on your continuing support to provide articles like this one. In return, we pledge our ongoing commitment to truthful, progressive journalism and serving our community. So if you’re able, please consider a small recurring contribution. Thank you—you are appreciated!
CONTRIBUTE NOW 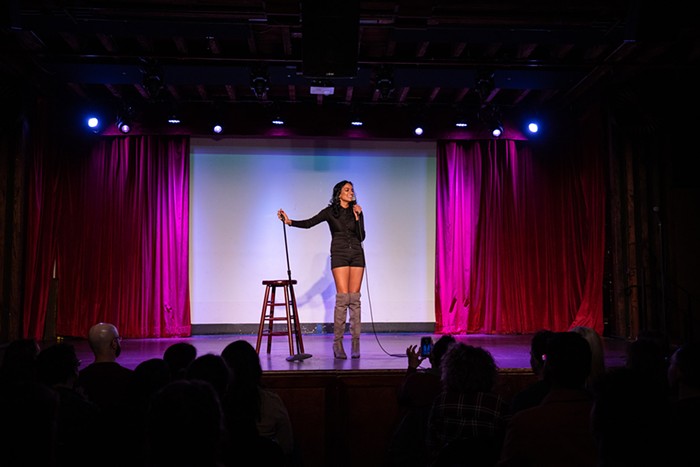 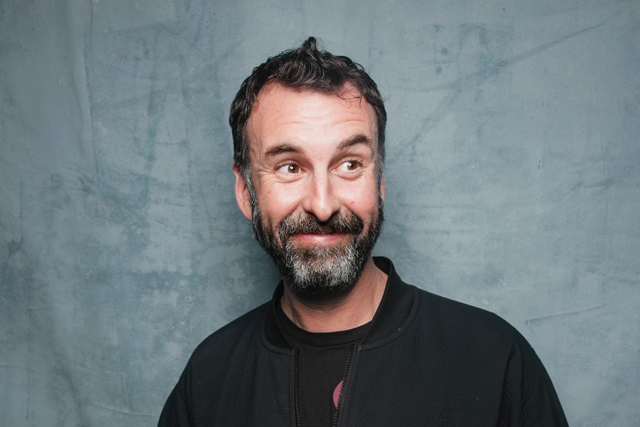 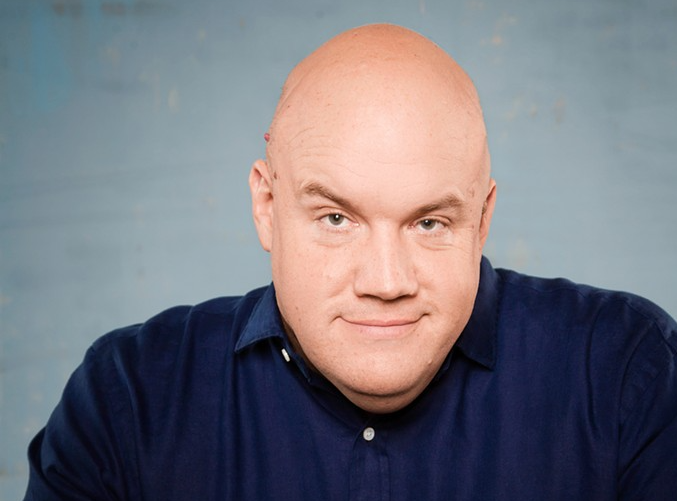