Slog AM: Seattle to Sweep 100 Unhoused People, Trump Is #StillWithHer, and Abortion Rights Advocates to Rally Outside of Billie Eilish Concert

Cherry blossoms. Allegedly. HK
Stop the sweeps: If you haven’t noticed, the city is extremely sweep-happy right now. And these aren’t the softer JustCare sweeps that include weeks of outreach. Many of these people are not getting housing referrals and adequate outreach before the city pushes them from one corner to another, according to mutual aid groups who are on the ground.

All of this is to say, the city will sweep a huge encampment of around 100 residents after only 72-hours notice today at 9 am. To add insult to injury, the sweep notices are printed only in English and Spanish for an encampment in Chinatown International District. According to Stop The Sweeps, a mutual aid group that provides sweep support, the encampment needs notices and other translation support in Vietnamese.

A large displacement of over 100 people is happening tomorrow morning at the CID. I need you all to open up this template and get typing to stop sweeps and house people. Disrupt this cruelty! ⌨️💢😡 https://t.co/aEv1eMHrwx
— Sensei's Divining Bottom (@Nullthread) March 25, 2022

In the provided email template, Stop The Sweeps accuses the city of white supremacy and classism for seemingly providing more services to encampments in affluent, whiter neighborhoods compared to the CID encampment and others in predominately BIPOC neighborhoods.

Screw UW: I will be making a fool of myself tonight, taking pictures in the quad with my college friends (TECHNICALLY this would have been my senior year, so shut up). But if you do not wish to brave the touristy hellscape to see pink trees, this is your reminder that there are cherry blossom trees all over! Or rather, there are trees that to my untrained eye look like cherry trees. I don’t want to piss off the garden girlies.

My personal favorite “alt” cherry blossom location is 12th Ave in the U-District. Street parking on both sides of the narrow street does not make for great pictures, but for viewing purposes it is very pretty and very quiet. I also saw some cherry blossoms on my walk around Othello last night, as pictured at the top of the Slog. Also, this place is better because it has a mosaic minion. Truly millennial-core. Aurora urbanist makeover: The State Legislature allocated $50 million to make car-dominated Aurora Avenue North more friendly to those who travel by foot and bike. WSDOT has high hopes that Aurora Ave will make like a 1990s chick flick and cast her glasses aside, pull out her ponytail, and suddenly become a total babe. Pedestrians will be rooting for the area, too. Here's the Seattle Times:

In the past five years, 48 people were seriously injured and 18 killed on Aurora Avenue between the Highway 99 tunnel and North 145th Street. Of those, eight were injured and two killed in the project area between North 90th and North 105th streets. Most were pedestrians.

Trump is #StillWithHer: Can we get a wellness check on Donald Trump? The man just can’t let 2016 go. Embarrassing. He’s suing Hilary Clinton, the DNC, and others over an election he won because they allegedly “maliciously conspired to weave a false narrative” that his campaign worked with Russia during the race. Maybe the two should call it even: The Democrats think Trump worked with Russia, and the Republicans think Clinton was being weird on her email.

Congrats to KING 5: If you visit any of the “K” broadcast news networks, you will be inundated with crime reporting. If someone even looks at a gun within city limits KIRO 7 and KOMO are fighting to post their story first. While these sites clearly have their own narrative, KING 5 disrupted the latest Seattle-is-a-crime-ridden-cease-pool arc in an article that puts today’s crime in context. Basically, KING 5 reported that it could be, and it has been, a lot worse.

News from the Merc: Our sister in christ, the Portland Mercury, reported that Portland’s Russian Markets have come to Ukraine’s aid. Kachka, for example, said for the past month that all proceeds from their spicy-sweet vodka will go to the Red Cross of Ukraine.

One piece of the puzzle: On March 16, cops killed a man near Tacoma Mall. Yesterday, officials released a name, but cops still have not explained why they were there and why they killed the man.

You made me HATE. THIS. CITY: Those are Billie Eilish lyrics, not the Nextdoor crew talking about the unhoused. Anyway. Refuse Facism Seattle will be calling attention to the recent moves to restrict abortion across the country tonight outside of the Billie Eilish concert. Eilish spoke out about the bullshit in Texas before, so it seems as good a venue as any to get eyes on your cause.

Thank you for taking a stand @billieeilish. If you see your fans wearing green bandanas in #Seattle this weekend, it’s because they refuse to be reduced to baby-making machines & and will #RiseUp4AbortionRights & defend #RoeVWade! @riseup4abortion @RefuseFascism #BillieEilish pic.twitter.com/DghNYDKgG3
— Refuse Fascism Seattle (@RefuseFascismNW) March 25, 2022

Okay, one more activist group and then I’ll shut up: The Raging Grannies are doing what they do best: Raging. This time, the elderly badasses are pissed about the war.

Pop culture baby name crisis: Kylie Jenner announced almost two months after her son’s birth that she and Travis Scott renamed their son. She wrote on social media "FYI our son's name isn't Wolf anymore. We just really didn't feel like it was him. Just wanted to share because I keep seeing Wolf everywhere." Personally, I love this. Jenner is being VERY quirky for a family that meticulously plans every detail of their lives. And because they did not announce the baby's new name, I feel obliged to tell you some of my favorite made-up celebrity baby names. There’s a science to capturing luxury and obscurity for a celebrity baby name. Finding that balance is one of my favorite pastimes. Here are a few off the dome: Noon, Garden, Favorite, Dubayoo (pronounced “W”) and Archipelago.

Happy belated birthday to the Monorail: You walked so the light rail could run.

Today is @SeattleMonorail's 60th b-day! 🥳While the Aquarium wasn't open until 1977, we've got a fun #tbt of our entrance from back in the day.
For info on the Monorail's 60th public celebration on 3/29, visit https://t.co/G0cqQZhcRY pic.twitter.com/MuPSK5t3Qm
— Seattle Aquarium (@SeattleAquarium) March 24, 2022 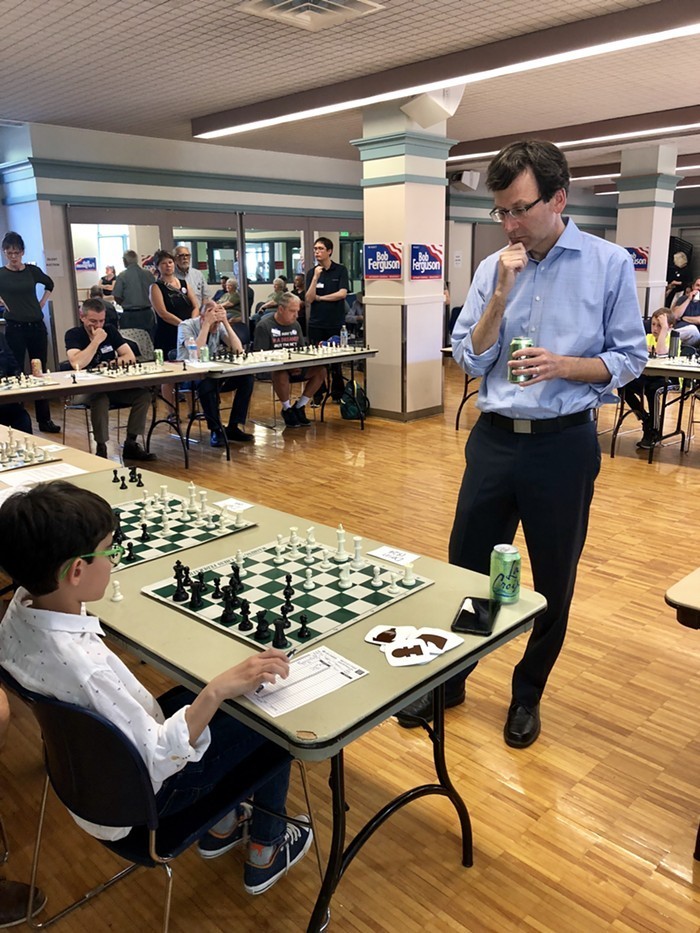 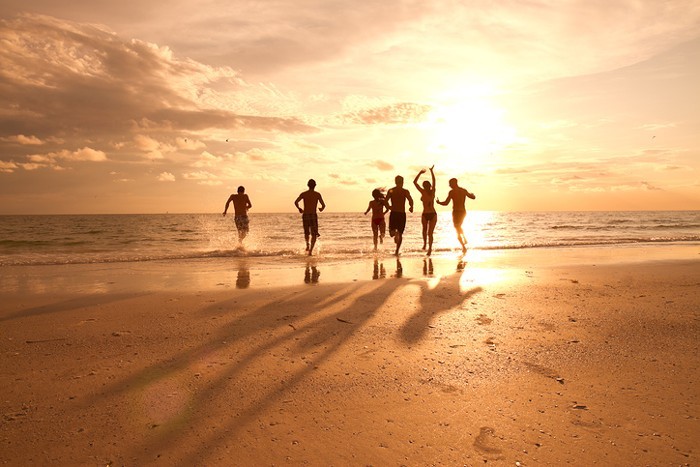 Slog AM: Downtown Is Scawwy, Politicians Can't Resist Fucking Over Trans Kids, The State Wants to Make It Harder for Frats to Kill Young Men