Slog AM: Will Smith Slaps Chris Rock at the Oscars, Revisiting the Racist Coverage of Japanese American Incarceration, and Bothell Continues to Flirt with Us

Lady Gaga and Liza Minelli present an Oscar in the best homosexual fever dream since the time Lauren Bacall and Tallulah Bankhead made out in Dorothy Parker's conservatory. Neilson Barnard / Getty Images
Lots of bad Oscars takes on the timeline today! As you are no doubt already aware, last night Chris Rock made a joke about Jada Pinkett Smith’s hair — unclear if he knew that she’s recently spoken about her experience with alopecia, but considering he made a whole documentary about Black women’s relationship to hair it seems like something that might’ve been on his radar — and then Will Smith got up on stage and slapped him. Whewwww, so there’s lots to unpack here! If you feel the need to weigh in, begin by asking if the burden of unpacking the situation is yours.

Lessons were learned. On the anniversary of the forced removal of Japanese Americans from their homes, the Seattle Times has gone back into their archives to critique their own racist coverage of the eviction and incarceration. Coming in for scrutiny: The use of slurs in headlines, staged photographs, and language that reinforces offensive stereotypes — all of which Times editors say they would handle completely differently today. Here, for example, is a compassionate and nuanced depiction of people experiencing homelessness.

The smaller the town, the bigger the fights. A school board member from Richland (200 miles to our southeast, population 56,000) sent a very unhappy email from her official school account to Washington Superintendent of Public Instruction Chris Reykdal about mask mandates. He had just sent a reminder to schools that they should follow masking guidelines; board member Audra Byrd responded, calling his email “manipulative and dishonest,” and telling him to “quit being a coward.” Reykdal replied that her use of an official email address for political activity could be an ethics violation. We as a people have fundamentally lost our capacity to chill and I wonder if we will ever get it back.

I guess I’m relieved that this was Marjorie Taylor Greene and not, as I initially interpreted the “MTG” headlines to mean, Magic: the Gathering. Marjorie Taylor Greene has never had an original thought in her life, and just knee-jerk opposes anything that she sees Democrats speaking out in favor of. But lacking the capacity for thought means that her statements don’t always make much sense — this weekend’s example is a speech in which she responded to Pete Buttigieg’s support for bike infrastructure and electric vehicles by declaring, “Pete Buttigieg can take his electric vehicles and his bicycles, and he and his husband can stay out of our girl's bathrooms.” What? Bathrooms? Huh? Ohhhh, she’s somehow conflated Pete’s environmental advocacy with the inclusive public-accommodation advocacy of other (completely unrelated) queer activists. Swell. I’ve seen where this kind of brain-worm homophobia goes — whipping gullible followers into believing that the queers are a threat to children — and the fact that she feels she can get away with it does not bode well for the trajectory of the national mood right now.

Do you like your sci-fi weird? Well, good, because Grand Illusion has a real treat coming for you in April:

John Carpenter's "DARK STAR is one of the damnedest science fiction movies I've ever seen, a berserk combination of space opera, intelligent bombs, & beach balls from other worlds" Roger Ebert

Mobilize to protect trans lives. This is the second year in which civil rights lawyer Chase Strangio and activist/writer Raquel Willis have organized a week of visibility and action, targeting seven states in which to focus efforts on building support for young trans people. Hundreds of dangerous bills have been proposed this year in states across the country — including two in Washington — and each day of this week is dedicated to taking action in a different state.

Who will save Portland’s historic gas dumps? Development has been temporarily halted on the site of a run-down shack in Portland due to it being a “historic gas station building.” It’s easy to see why the property has been deemed to have cultural significance — it’s a prime example of a structure built in historic shithole style.

What a fucking farce. pic.twitter.com/PtNFUp0Uox
— Protocols of the Elders of Pfizer (@DurhamFella) March 27, 2022

Well, nobody got put into housing, but at least a lot of time and effort was wasted. Here’s an infuriating story about an effort to create a shelter for people experiencing homelessness that got completely derailed by bureaucracy. A group of residents raised money to build a tiny home village on a nearby vacant lot — great! But over the last year, the remaining funding (to be supplied by the city) got shuttled from one account to another, constantly moving but never spent. Apparently the only thing we can be counted on to reliably house is money.

Bothell, folks. Bothell. Look at this place! Do you dare me to get an Airbnb and spend a week reporting from there? I’ll do it. I’m not fooling around.

It’s time to talk trains. Get ready for what will no doubt be a spirited discussion: This Wednesday is the one and only community-comment opportunity for the current Draft Environmental Impact Statement on extending light rail to West Seattle. Do you have strong opinions about station locations and track alignment? Are you simply lonely and the only way to feel the spark of human connection is getting into fights with strangers on the Internet? Now is your time to shine.

She lives to strip another day. Spoiler alert for Drag Race — though it’s been a few days, you can’t hope to run from spoilers forever — here’s the scene at a live viewing party when Bosco found herself in a precarious situation on last week’s episode. Bosco must be protected at all costs. I have literally no idea who any of the other contestants in this season are. 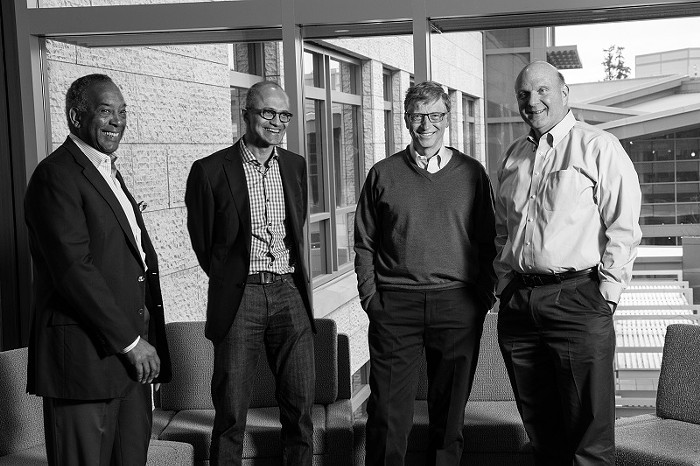 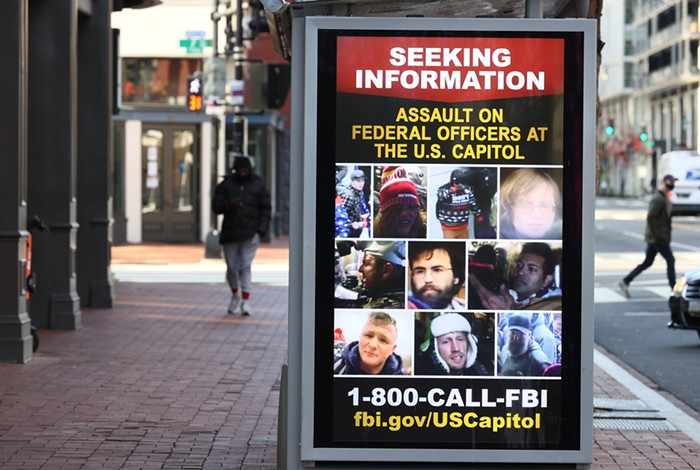 Slog PM: Another Round of Free COVID Tests, Gas Prices Hit Record Highs in Washington, and the Queen Is Alive