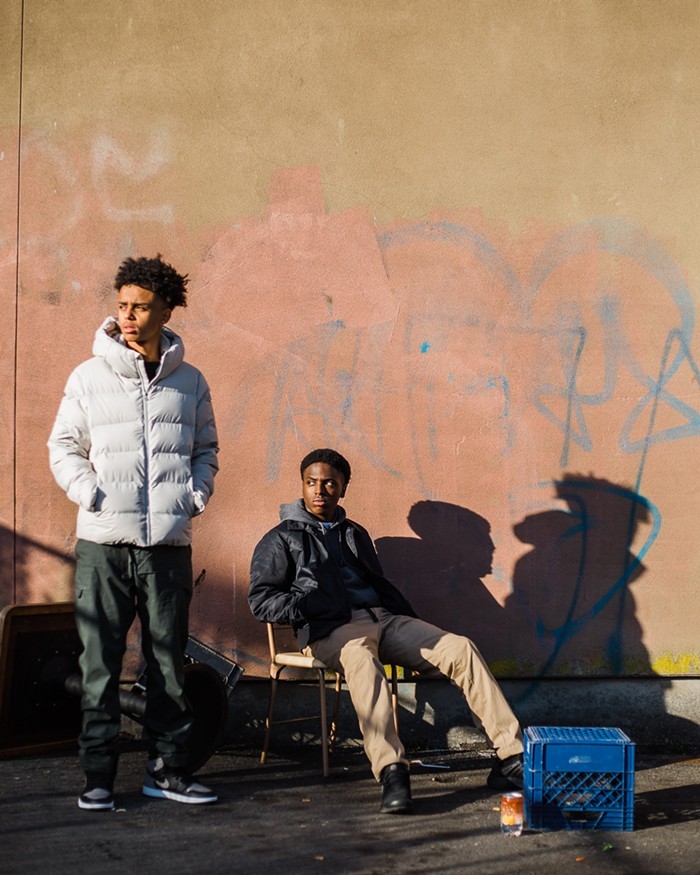 Sunday marks the end of this year's Seattle International Film Festival, with a closing screening of Call Jane and a party over at MOHAI. The typically three-plus-week festival screened across 11 days this year, adopting a hybrid model with virtual screenings alongside in-person screenings at Seattle theaters.