The Republinazi terrorists want to mass murder as many people as possible. That's why they keep shoving guns into the hands of deranged sadistic homicidal lunatics like their voters.

I'm all for banning the filibuster, but in this case, even if they did, there is no way you get even 50 Democrats to support any sort of meaningful gun control. They are cowards. We just have to accept this is who we are. This is what we stand for. Death is the American way of life.

Man, I know basketball is a mostly stupid and pointless endeavor, but it is nice to see people use the bully pulpit that their relative stardom provides for righteous causes. Regardless of whether you give a shit about the NBA's Western Conference Finals, Warriors coach Steve Kerr's short pre-game presser here is well worth your time.

I can already hear Rodgertheshrubber whimpering "both sides" to himself as he rocks in a corner trying to calm down.

Evidently it's possible to graduate law school and even pass the bar without understanding judicial review.

Reminds me of the old joke, "Q: What do you call the person who graduated at the bottom of their medical school class? A: Doctor"

You are really obsessed with me? Like I really got under your skin. I hate to tell you this but I forget you exist the moment the browser closes. And yet you can not stop invoking me every chance you get.

And Broflake that is some bizarrely fantastic projection there! You’re not fooling anyone.

@Uranus
you had that one
Ready. well-Played

fuck me that
AOC ROCKS

on gunz: Legalize them
Well-fucking REGULATE Them
just like your 3-5Klbs Automo-bile*
get yerself a gott damm License take
the fucking Test insurance all the Etceteras
necessary to Use your shit in this fucking Society

it’s just
how we Roll
it ain’t That hard

Thing is, the VP could preside over a session of the Senate and the Senate Majority Leader could bring up a vote on HR8.

Oh, and I see it wouldn't be a Slog news thread without Brent Gumbo putting forth a message of cynicism and fatalism. Hey, not that there's anything wrong with that.

Thanks Will!
Great roundup!

You know who created the weapon that most resembles the weapon used by this mass shooters? The Nazis. Yep, America is obsessed with violence and death and the (false) belief that they have the freedom to own these murder weapons and use them as they please.

This country and its obsession with losers (Confederates and Nazis), violence, and death will continue to claim it is a great country and do nothing to stop the daily slaughter of its people.

There are no responsible gun owners. No life is of any value in this country.

I don't know how people have children. What do you say to your child as you send them off to school? I love you honey, hopefully you won't be murdered at school today and I'll see you after school! People raising children in this world are out of their fucking minds.

But the Republicans require more gun fodder, so they will literally force every girl and woman who gets impregnated to carry that fertilized zygote to term and give birth (or die trying) and if they dare have an abortion will allow gun nuts and misogynists to hunt them down like animals so that they get put in prison or killed for doing so.

The rest of the world does not have this problem. There is no other country on the face of this earth where there is a mass shooting on a daily basis and it is accepted as a normal part of daily life in the name of freedom.

@11 - good call. I had sort of forgotten about that but as I watched his press conference and saw how shaken he was I remembered and wondered if it was feeding his emotions/

In this ideal world that we pass gun control laws that withstand any judicial review, what agency is going to implement those laws? In other words, who is going to go into people's homes to take the guns? It's almost like you'll then need a "law enforcement agency" like the... police?

How do you square enforcement of a massive legal undertaking - prohibiting gun ownership - and then enforcing that law with "de-funding" the police? Or do you expect all of America's gun owners to just drop off guns at the Walmart parking lot?

Given the scale of the task ahead, are AOC and the rest of you ready to increase funding/recruitment of police or other law enforcement agencies to go get the guns?

Which primary race is AOC referring to?

@17
TX28 district between Cuellers and Cisneros. She also called the DNC (iirc) an incumbent racket, but can a prog really get elected in southern Texas, I dunno.

An old timer is reading a blog. He points out an apparent flaw and declares, "No soap...radio!"

Jackkay dear, they’re working on that.

"Anybody who shoots somebody else has a mental health challenge,” TX Gov. Abbott says in a news conference on the Uvalde school shooting. Who wants to volunteer to tell him exactly what he just said to the world?

@21 that you have to be crazy to shoot someone?

Makes sense to me. You need at least a touch of narcissism to commit any crime, you obviously think you are more important than others or the rules.

I also don’t think being crazy should be allowed as a defense. If you did the crime your level of craziness should play no part in the decision to incarcerate you and remove you from society.

@13
Yes, xina, we now live in a country where the protesters (Beto) who are protesting to save lives are the extremists, and the status quo enforcers are let off the hook as the normal voices.

The right uses “mental health”as the excuse because it kills two birds with one stone:

2) it makes them sound humane, but we all know there’s no way in hell they would vote to provide a true mental health safety net. In part, because they’re cheap, in part because most of them are sociopaths.

@25 Catalina Vel-DuRay BINGO for the WIN! 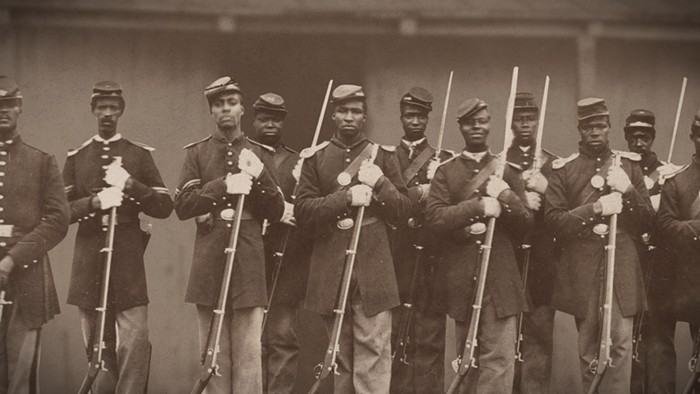