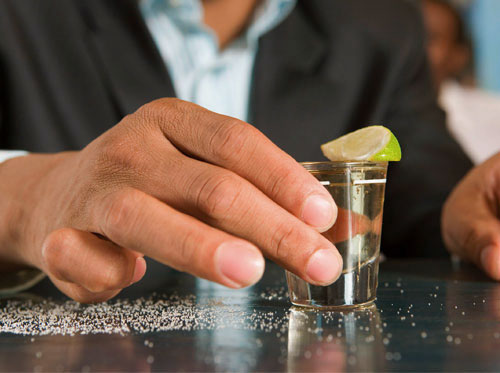 Eleven gay bars in Seattle received letters today addressed to the "Owner/Manager" from someone claiming to be in the possession of ricin, a deadly poison. "Your establishment has been targeted," the letter begins. "I have in my possession approximately 67 grams of ricin with which I will indiscriminately target at least five of your clients."

"I felt sick when I read it," said Carla, the owner/manager of Re-bar. "It's so vile. It's just hatred. It made me worry for all the other bars, and for my bartenders, and our clientele."

According to the CDC's website, someone who has ingested "a significant amount" will develop vomiting and diarrhea within the first 6-12 hours; other symptoms of ricin poisoning include hallucinations, seizures, and blood in the urine. There is no antidote for ricin but ricin exposure is not invariably fatal.

"I just had the police come pick [the letter] up," said Keith Christensen, the manager of the Eagle, when reached by phone. Christensen had already heard about the letter from other bar owners and managers, and so he didn't open it. "It's probably nothing," Christensen added, "but the economy is really screwing all the bars right now, and the last thing we need is something ramping up the not-go-out mode people seem to be in right now. It's really freaky that someone would do something like this at a time like this." 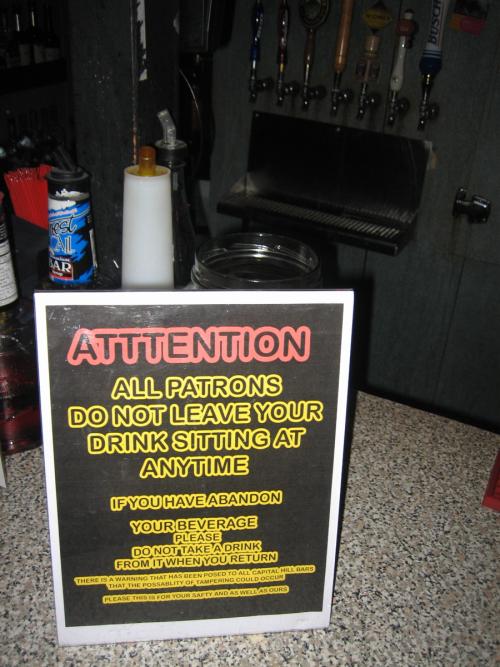 Christensen says he's posted signs at the Eagle advising patrons not to leave their drinks unattended.

"The police have already come and gone," said Roland, the manager at Madison Pub. "They collected the letter and that's about it. I don't think it's anything to worry about it." Roland admitted to being unnerved by the letter at first.

A letter also arrived in The Stranger's offices, addressed to the attention of "Obituaries." The letter's author said the paper should "be prepared to announce the deaths of approximately 55 individuals all of whom were patrons of the following establishments on a Saturday in January." The listed bars are: the Elite, Neighbours, Wild Rose, the Cuff, Purr, the Eagle, R Place, Re-bar, CC's, Madison Pub, and the Crescent. "I could take this moment to launch into a diatribe about my indignation towards the gay community," the letter concludes, "however, I think the deaths will speak for themselves."

Alison, Luying, and Tippett, local promoters and DJs who do nights at various bars around town, came up with the idea of organizing a pub crawl for this Friday night to show support for the bars that were threatened.

Carla at Re-bar added that, as distressing as the letter was, she was pleased with the response from the community.

"Everyone is calling each other, everyone's got each other's backs."

Full text of the letter after the jump. 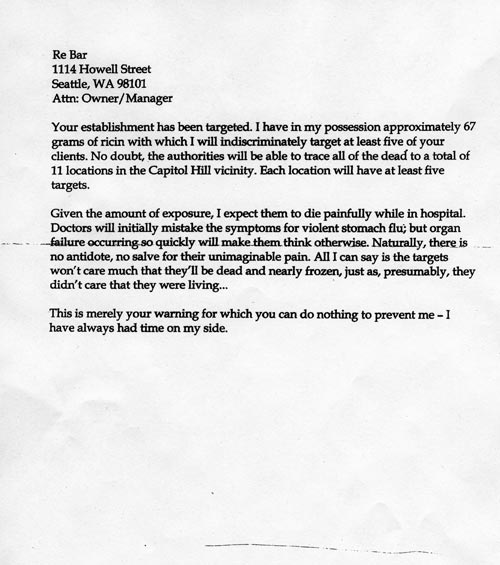