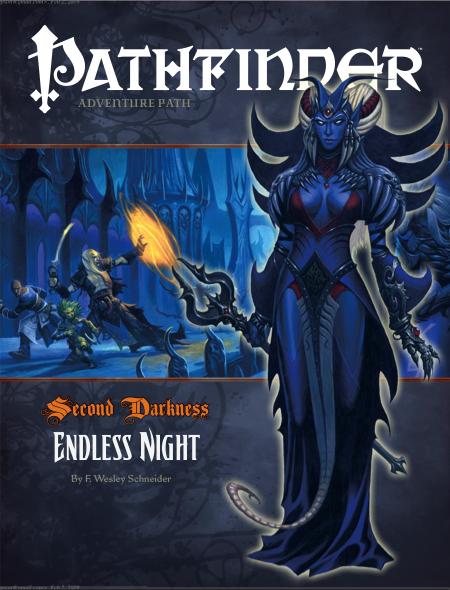 This week, I believe Ms. Donish chose wisely. Here's what she has to say about her choice:

Jay Thompson is a Seattle expatriate going to school in St. Louis. His writing is by turns bold, experimental, and tender. He co-edits the journal Thermos. He has poems, interviews, and essays in (or forthcoming in) The Laurel Review, Cranky, Mare Nostrum, La Fovea, LitRag, and Poetry International, and he has a long study of the neglected New York School poet Barbara Guest forthcoming in Pleiades. He writes a weekly column on poetics and literature at the Kenyon Review's blog (kenyonreview.org/blog). He co-curates the Exploding Swan reading series, and he plays in a band called the Shitty Friends

For what it's worth, the image for this week's Poetry Chain was supplied by Mr. Thompson. He says it's "the cover of the last issue of Pathfinder Chronicles to contain one of my Dungeons & Dragons stories." That's totally fucking endearing, if you ask me.

Many thanks to Cassie Donish and to Jay Thompson, and don't forget to tune in next Friday at noon to see who Mr. Thompson chooses for the next link in the Seattle Poetry Chain.