Officers were called to the Volunteer Park conservatory on March 3rd after staff reported that someone had thrown a brick through the front door and tipped over several large clay planters—using two metal fence posts, which were also ripped out of the ground—causing about $4,000 worth of damage. The three-foot-wide planters, the report says, ""would have taken a great deal of effort to topple."

Police reviewed the conservatory's security tapes and found that the vandalism had taken place around midnight. The report says there was "no apparent reason for the vandalism"

Two weeks ago, police were also called to Volunteer Park after someone tore up a fence and threw pieces into a pond at the park. 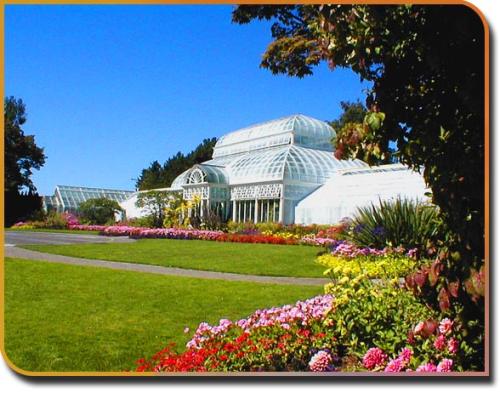