Re: She Works For Fox

Dan points out that Palin is calling for "a conservative third party." The healthcare reform bill, the stabilizing of the economy, and the brilliant maneuvering of the president (the GOP fell into a trap he beautifully set—he tried to reach out, and made a big show of this; the right refused to budge even an inch, and made big show of this), we can now expect the realization of a prediction I made in 2008: the split of the GOP into, one, the base, and, two, the business class. Because the base (our Al-Qaida) will have no ties to the center of politics, America will be solidly center-left in its orientation. 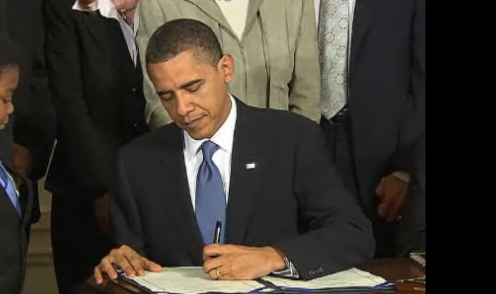 This is what the Europeanization of America looks like.
The Stranger depends on your continuing support to provide articles like this one. In return, we pledge our ongoing commitment to truthful, progressive journalism and serving our community. So if you’re able, please consider a small recurring contribution. Thank you—you are appreciated!
CONTRIBUTE NOW