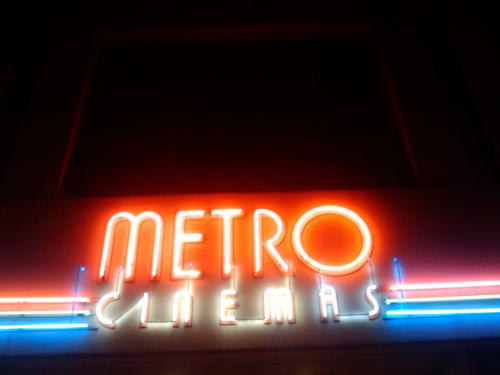 Metro Cinema shows hand-picked film series in addition to the newer movies that normally grace their screens. The current series is Film Noir, and last night the viewing was Sunset Boulevard. The haunting qualities of Norma Desmond's presence first entrance you with the nighttime burial of her prized monkey. Meanwhile, Joe Gillis, a struggling film writer, has wandered into Desmond's stark and decaying mansion in a desperate attempt to hold onto his car and his livelihood—only to be ensnared by the delusional Desmond, a fallen silent screen icon. Desmond, consumed by the specter of her eternal star power, turns reality on its head. Her closest companion, a butler, is an enabler, and her fantasy an irascible nightmare.
The Stranger depends on your continuing support to provide articles like this one. In return, we pledge our ongoing commitment to truthful, progressive journalism and serving our community. So if you’re able, please consider a small recurring contribution. Thank you—you are appreciated!
CONTRIBUTE NOW